4 Ways to Resolve Conflict in the Workplace

Gone are the days when conflict solutions resulted in extended meetings within the management office. Research such as Belbin team roles has dramatically reduced the time required for conflict resolution. Speaking of Belbin team roles, Belbin gave nine overall team roles that exist in most organisations today. He explains their natures, strengths, weaknesses and everything else that a manager might need to know in order to make the most out of their capabilities.

These team roles can be used to effectively resolve and reduce workplace conflicts, and here’s how:

Focus on Goals, Not Emotions

Emotions are what make humans… well, human, but to be emotional while resolving conflict is not the best way to go. It is important while resolving workplace conflicts, to have the larger picture in mind instead of the minute, emotional details. For example, consider a project in which a “coordinator” and “shaper” are competing to take the lead. When resolving such a conflict, it is important for you to base your judgement on the goals and nature of the project rather than the natures and likenesses of the personnel involved. So, if the project has a shorter deadline and needs excess motivation for completion, it would be better to give the lead to the shaper instead of the coordinator. Basing your judgement on such a sound rationale will make sense to the personnel involved and make it more digestible. 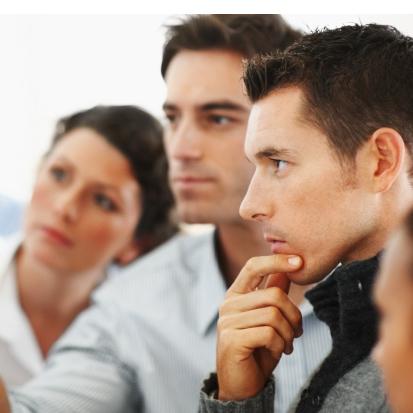 Be Vary of Overabundance

It is important to identify the various personalities within your team; one of the most primary reasons of conflicts is the overabundance of similar individuals in a team. For example, having too many coordinators in a team can literally make a team uncoordinated. It is important to remember, in team building events, different individuals with different skill sets and natures are to be involved in order to ensure that the team runs efficiently, with minimal conflict. Do not just include someone for the sake of inclusion; a qualified individual will not, necessarily, add value to the team.

In case there is a need to involve individuals of similar natures in a team, ensure that the ground rules and responsibilities for each individual  set. For example, if there are two coordinators in a given team, you must ensure that each of them has a set list of responsibilities so that there is no need for them to meddle in each others’ domains.

With the increasing progress of research in the science of management, conflict resolution and prevention has become a simplified task. An understanding of Belbin team roles can go a long way towards helping a manager resolve conflicts amongst team members or even prevent them from occurring in the first place.

For more information on how to reduce conflict in the workplace or to book your next team building event, give Team Challenge Company a call today on 03300 04 09 03 or visit us online, here.