We were at the picturesque Perthshire village of Kenmore, on the 15th January 2011 working alongside the Kenmore Hotel to bring a little entertainment to the fishing public and for those who just wanted to watch the grand salmon fishing season opening pr 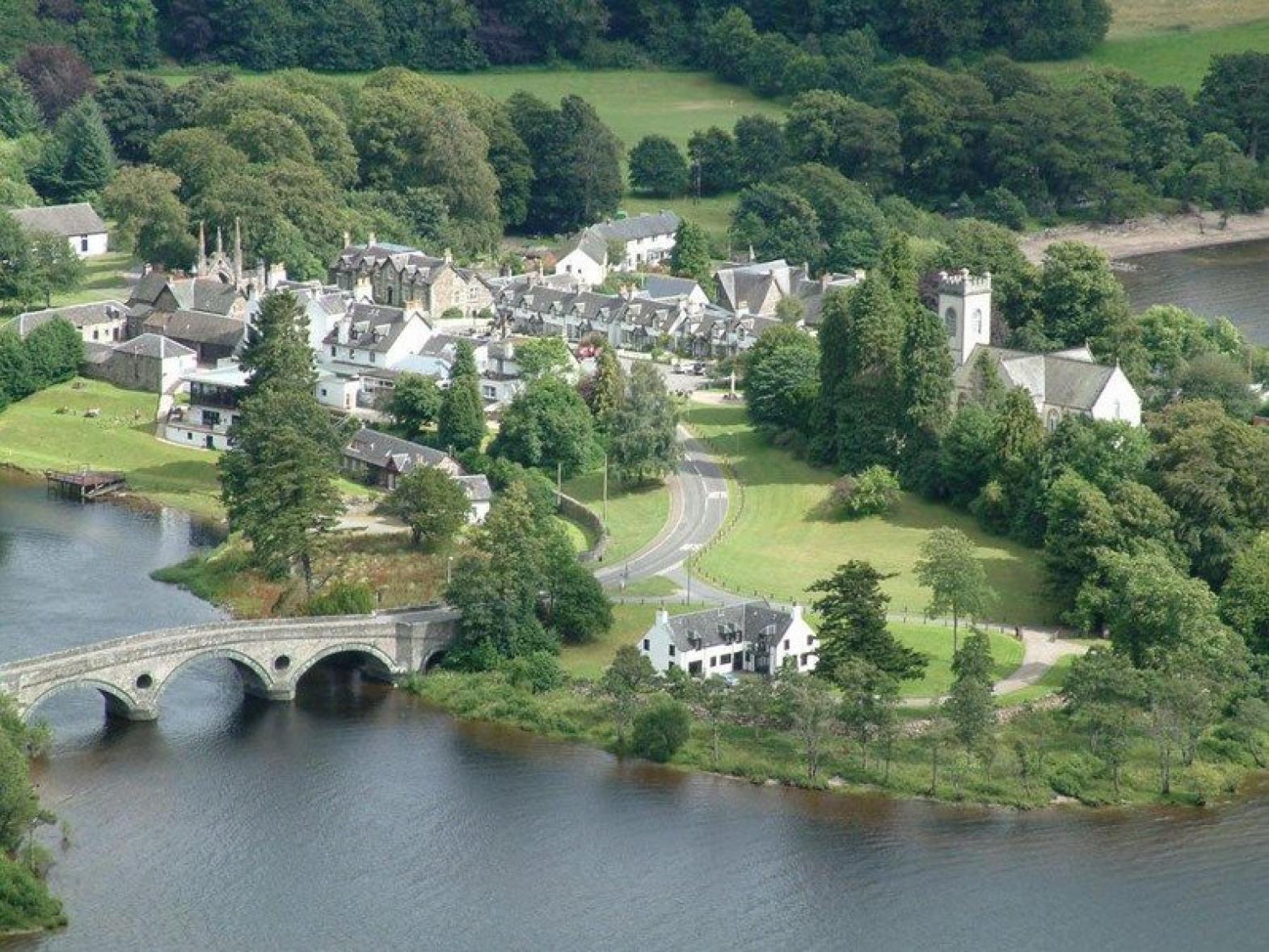 We were at the picturesque Perthshire village of Kenmore, on the 15th January 2011 working alongside the Kenmore Hotel to bring a little entertainment to the fishing public and for those who just wanted to watch the grand salmon fishing season opening  proceedings.  The morning started with a wonderful opening ceremony of the full Vale of Atholl Junior Pipe Band piping the eager anglers with their rods to the Tay waterside by the old seven arch bridge.  The first cast into the water was given to a Ghillie called Rob McIntrye, Rob is a 63 year local man who knows the waters like the back of his hand, he was rowed out into the river and the Master of Ceremony announces “The river is open”

After just 10 minutes huge excitement erupts as Lee Conway nets the first salmon of the season and he was the proudest man on the bank, later during lunch we had a chance to hear the story first hand and it was like being their in person.  During the afternoon we kept everyone not on the water or celebrating Lees catch with some Laser Clay Pigeon Shooting.  It was a very competitive event with General Manager Norma getting her name on the leader board but sadly it was at Number 10!  Hotshot John got knocked off the top spot by Jason In the last shot of the afternoon…what a competition!