The Four Stages Of Team Development

The process of team development is not as clear cut as you might think. You can’t simply throw a group of people together and expect them to work as a team straight away. TCC research has shown that teams will go through four distinct phases of development before becoming an efficient team. Stage 1 – Forming As the name suggests, this is the initial stage of team development where the individuals become team members and become acquainted with one another. At this stage, team members tend to be enthusiastic about the coming project but lack direction, so it is critical that managers provide structure to ensure any objectives and their benefits are impressed onto the team. Stage 2 – Storming This is probably the most raw and chaotic of the stages as team members’ expectations are tested and they begin to test one another’s limits, not to mention each other’s patience. This is where conflicts tend to arise in the team but, presuming stage 1 has been done correctly; this should provide a positive atmosphere rather than a negative one, as team members bounce ideas of one another and begin to make headway with the project. Team members will also be discovering their main role within the team and it is important for managers to clarify what is expected of them and their responsibilities. Stage 3 - Norming In this stage any conflicts have been resolved and the team is settling into an established routine. This is also the stage in which a sense of belonging and team cohesion begins to take hold. The main role of management in the norming stage is to recognise progress made and establish a performance code of conduct. Stage 4 – Performing Team performance at this stage is very high and any problems which are faced by the team are solved by sub groups within the main team. The team is committed to achieving its goals and the management should encourage this by delegating authority when necessary to help focus on achieving specific goals. However, these stages are not as concrete as they may appear. A change in team members or management late in their development can cause a team to regress and you may find your team starting from square one again. However, through various ice breaker activities and company team building events you can help bring individuals together to work as a cohesive team. Click here to be linked to our activity day pages. 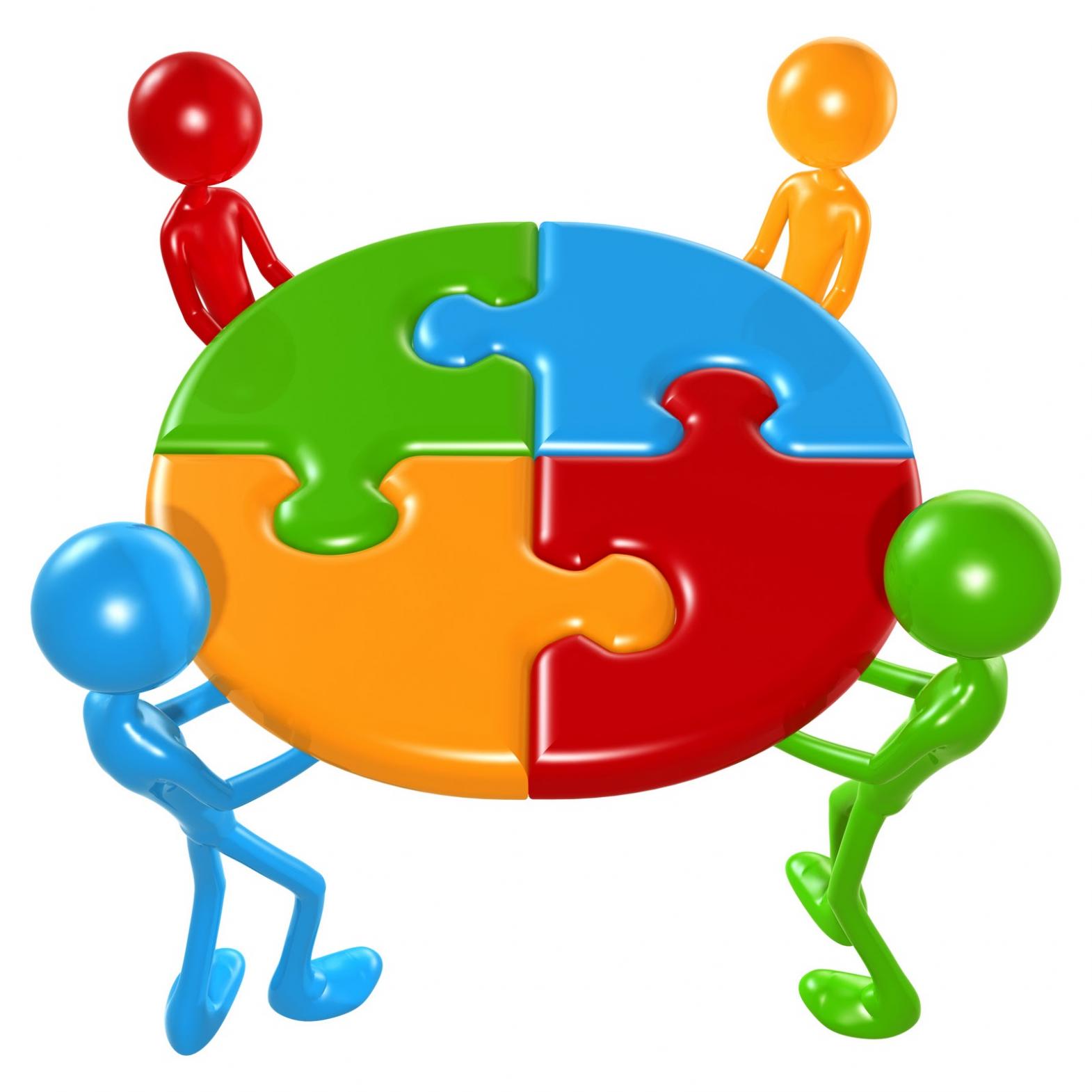