From the Kentish garden lands in the South East to the wilds of the Cumbrian Peak District in the North West, England is the jewel in the British mainland's crown. With its vast variety of conference centres, boutique hoteliers, and heritage stately homes, there is a location perfect for every possible kind of team building event.

The hotel, which is privately owned, has been formed from a terrace of particularly fine late 19th century Victorian houses. The façade and elegantly proportioned interiors have been carefully preserved, while still allowing the venue to offer all of the modern services which discerning travellers now demand.

All of the hotel's 103 non-smoking bedrooms have private en suite facilities with a bath, shower or a bath and shower, hand basin and WC. All rooms also have tea and coffee making facilities, colour television, radio, hairdryer and a direct dial telephone with an automatic wake-up alarm facility. Some of the accommodation is located in the coach house at the rear of the hotel. The hotel is well known for the friendly, welcoming and relaxed atmosphere of its bar, restaurant and conservatory. 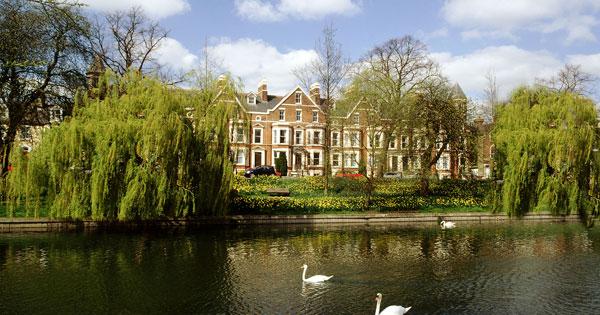 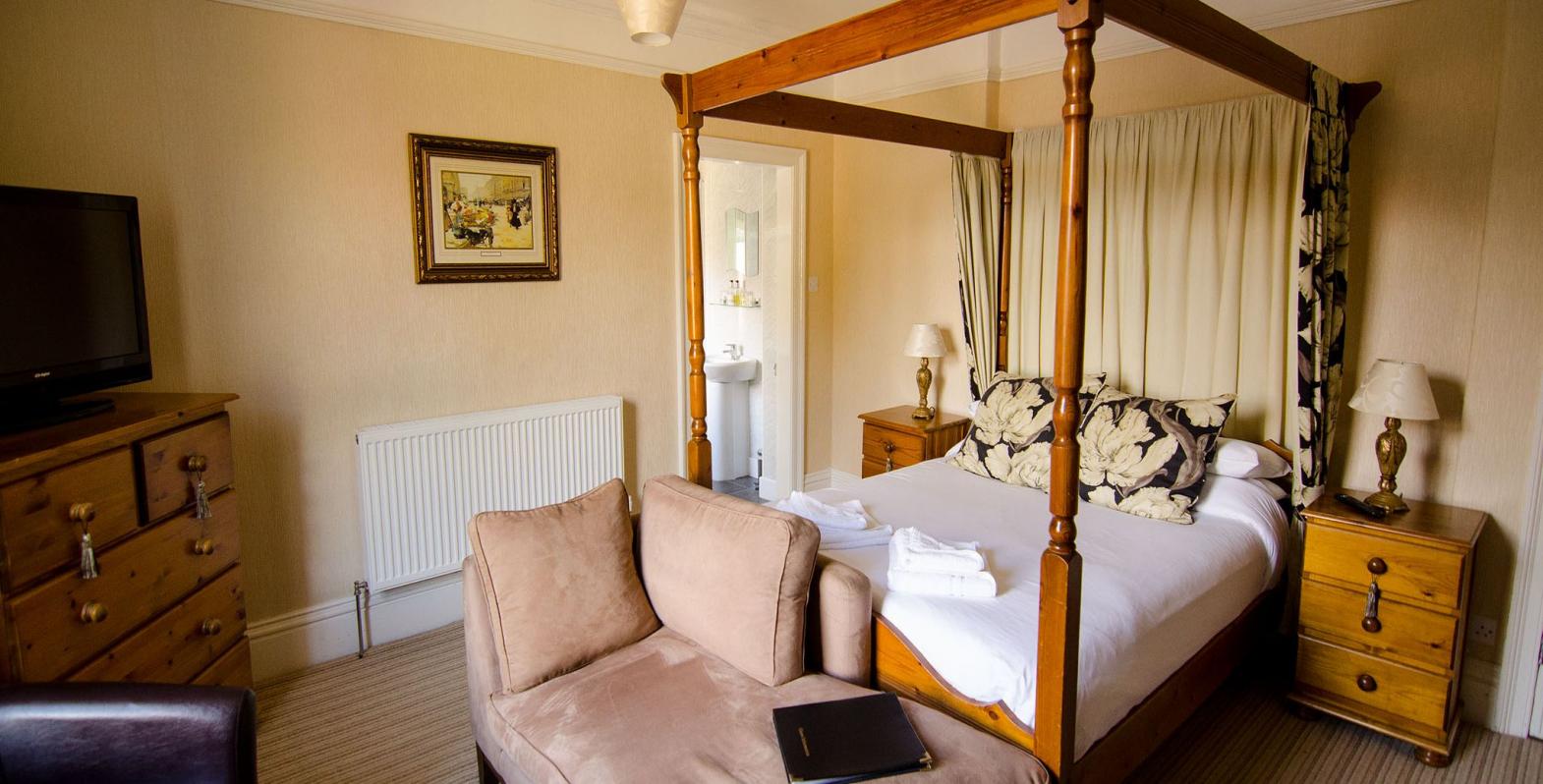 A beautiful Victorian property just a short walk from the city center, complete with fantastic conference and dining facilities for all occasions.

The Coach House which is situated behind the main hotel building, has a romantic association with Cambridge's historic past, as it once housed the horses and carriages of one of Cambridge's early fee paying transport companies.

The facade of the building has been preserved but its interior has been completely rebuilt to provide 3 conference rooms.  The Alexandra room, the Tindale room and the Carlyle room are adjacent to each other with their own entrance hall and cloakrooms.

Your ideal Venue For