The team from ACCA entered the transformed meeting space of Crutherland House Hotel with some trepidation as they faced the unknown for their indoor team building experience.

The surprise was soon revealed and there was a mixture of excitement and nerves in the air as the nature of our Bush Tucker event was revealed to the group. The group was split into 5 random teams and were immediately tasked with masterminding a winning name; The Slippery Slugs, The Winning Crickets, Team No Fear, The Flaming Galas and Team Kylie were the interesting results. 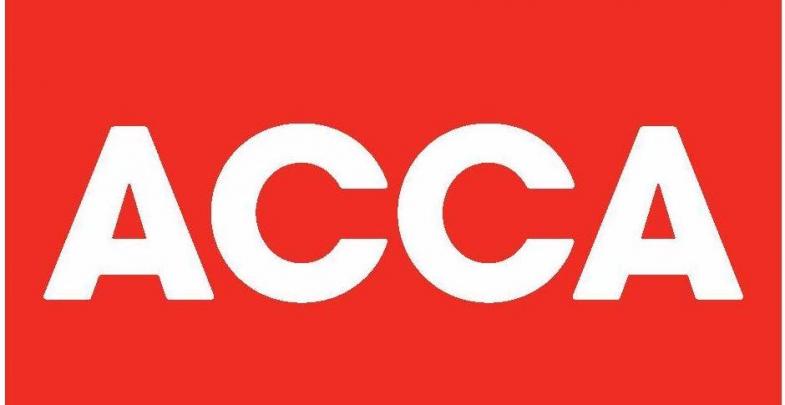 During the quiz rounds, Amanda shone thanks to her celebrity knowledge earning her team a whopping 5 stars during our Who’s in the Jungle series. Vicky also proved to be a professional quizzer, this time with obscure place names as she correctly identified the countries home to Yorkeys Knob and Mount Buggery giving Team Kylie an early lead.

The creativity of all teams was put to the test with our Build your own Bush Tucker hat round which saw some hilarious fez’s being displayed in our bonnet parade around the room. All 5 teams had excellent sales pitches, although only one resorted to the low blow of offering their hypothetical profits to charity – some people really will do anything to win! This was a theme that continued in the Giraffe Build round as The Slippery Slugs sneaked some contraband materials into their giraffe; it still survived even after it’s balloon was popped, although wasn’t tall enough to beat the whopping 165cm of the Flaming Galas.

From the off Julie was a team captain who was leading the team from the front as she nominated herself for many of the challenges, including some of the gruesome Dinner Disasters. Jo managed to destroy the enormous bugs that she was faced with proving she is made of tough stuff.

Mike was faced with a nasty concoction from our Bush Tucker bar and had some choice words for Stephen upon downing the lot. Huge congratulations have to go to Laura who earned her team a bonus star with our Finale challenge – swallowing an entire black scorpion. Not only did she finish off the lot, she bit the scorpion clean in half to really show it who was boss – well done!

Thank you to Emma for all of her effort in putting the day together for the teams to enjoy, and for braving some of the more disgusting challenges with a smile.

It was a pleasure to meet you all and we all very much look forward to seeing you again in the future.

Absolutely loved this event! Need to say a special well done to Lauren for eating that scorpion - I don't think I could have done it! I hope you all enjoyed it as much as we did and look forward to working with you all again soon.

It was great to be a part of such a fun-filled afternoon for the group and to see everyone embrace the spirit of the event getting so involved. Well done to Emma for making it all possible; I look forward to working with you again moving forward.