The Shell Headquarters at Woodbank was the perfect venue to host their summer BBQ, corporate fun day. The weather proved to be somewhat rather distasteful but that did not stop those who attended from having a great time. There were a variety of inflatables available on the day from the Bouncy Castle to the Gladiator Duel. A number of competitions ran throughout the day consisting of that of the Bucking Bronco and Archery. Cameron showed his amazing skills in the Archery competition with the completion of the difficult balloon challenge round. His efforts proved to pay off with him winning the Team Challenge Company Winner’s Trophy. Well done sir!!!

The Bucking Bronco proved to be easier said than done with many people falling off after a couple of seconds. It went to show it wasn't for the faint hearted! However, Simon, proving that he's fitter than them all won the challenge with an incredible score of 38 seconds. Amazing effort he displayed. It appeared to be that the adults were enjoying themselves just as much as the children as they competed in the 3 Lane Bungee and the Gladiator duel. It was clear that some of the adults were putting their all in with sweat drenching from their helmets!

All in all, it was a successful day and a big thank you goes out to Angela who ensured that the day was nothing below perfection. We look forward to seeing you all again next year! 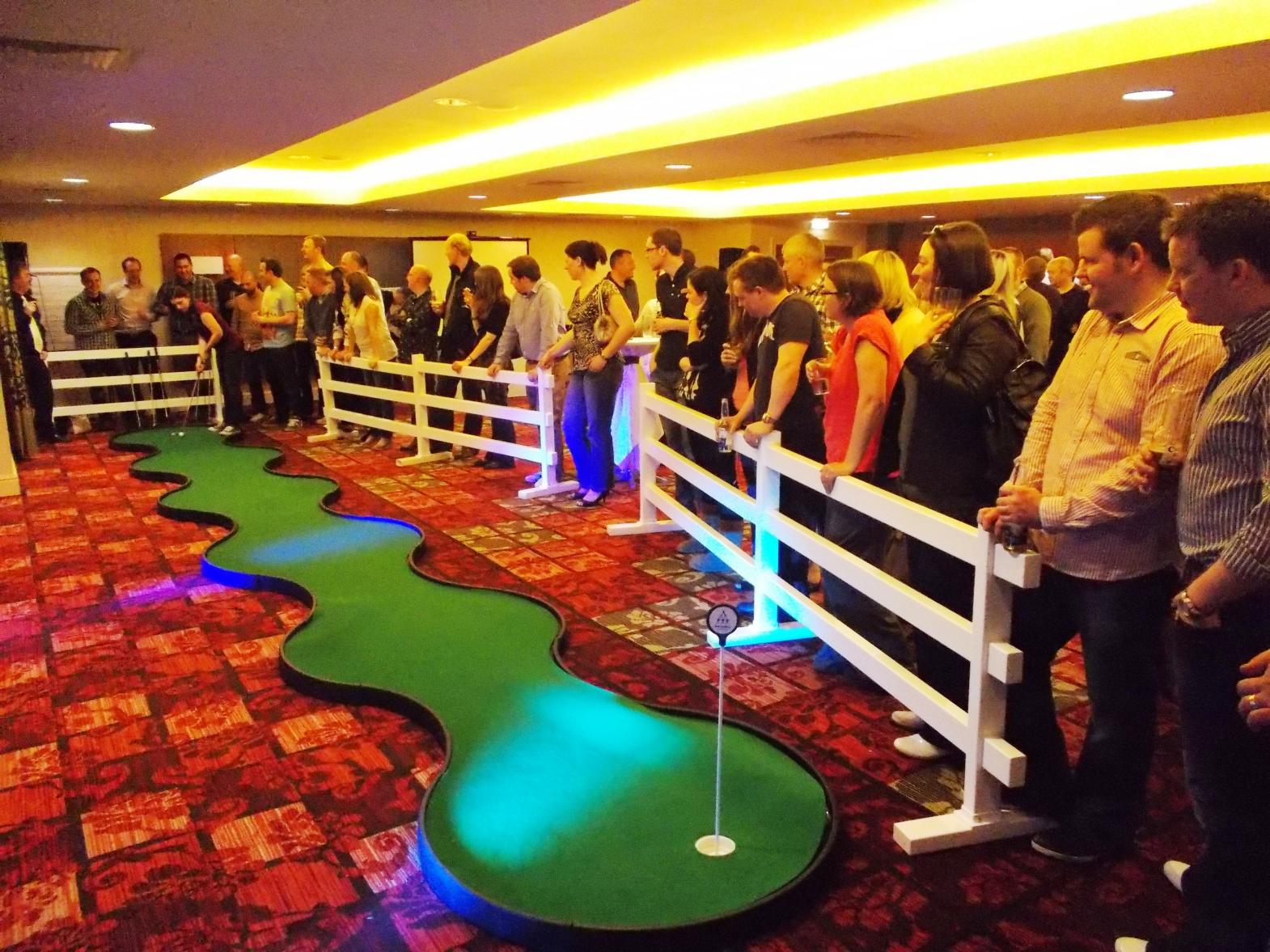