The wonderful Maryculter House Hotel near Aberdeen was the setting for Team Challenge Company to provide a evening of entertainment in the form of our Country Pursuits event for a determined enthusiast group of delegates from Equinor. The group was split into 10 teams and introduced to the Team Challenge Company Winner's Trophy, which one lucky team would be taking home for the very first challenge – Helium stick – not so easy as it first looks eh ?! 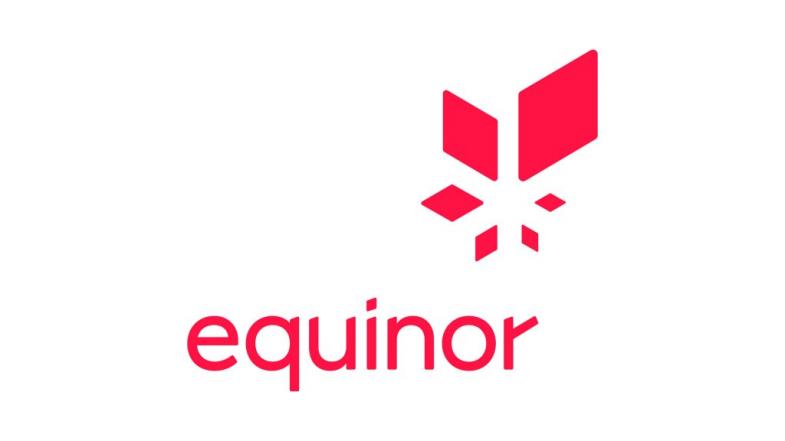 The teams then moved onto freestyle rotations around the activities set up on the grounds which saw them taking part in valuable practice and even head to head challenges against colleagues  at various stations including  Archery, Chip Shot Golf, Coconut Shy and Laser Clay Pigeon Shooting. The cheers could be heard all round the grounds - especially from our Laser Clay Pigeon shooting station, where there was plenty of roars for those much sought after Hits ! Not to mention all the shouting (mainly at the opposing players) over at the Chip Shot Golf, where there was plenty of "bending the rules" going on ! Chip Shot Golf saw some rogue balls as we had some enthusiastic chips and putts and a few drives and some eager to learn newbie’s.

The inflatable Coconut Shy was a challenge too far for many participants with pure skill the only factor in winning – just look at those photos of  the pride in winning that Trophy !.

Archery saw a few more Maid Marians than Robin Hoods in the group as many struggled to hit anything other than the back net! There is always a winner though, which was good news for the eventual trophy winner ! Chip Shot Golf as a popular head to head challenge... possibly just for the chance to win those yummy chocolates or trophy ... either way, some people definitely excelled and used their skills, whereas others attempted to line it up and just hoped for the best with their wayward shot ! The bandits of course came out to play with their own clubs – were you one ?.

Once all the other rotations were complete, it was time for everyone to get together for the ever popular Laser Clay Pigeon Shooting finale. This was a challenge that almost everyone seemed to be good at (after we established that pulling on the trigger guard wasn't going to actually shoot the gun) and the players were racking up the points in no time! The winners of the all final challenge gained not just trophies but those yummy chocolates too – hope they shared them out !

Well done to everyone for taking part, it was a fantastic, high energy evening event and our team had a great time working with you all! A huge thank you to Fiona and Emma for organizing such a great evening! We hope everyone enjoyed their event as much as we did and look forward to seeing you all again soon!

It was a real pleasure working with Fiona and Emma and their wonderful teams and thankfully the sun shone eventually – the weather held out as forecast and a  lot of happy people departed well entertained, well challenged and well fed and  left with great lasting memories of a fun evening Maryculter House Hotel with their colleagues at Equinor.

What a competitive bunch from Equinor ! A pleasure entertaining you on the grounds of Maryculter House Hotel - looking forward to the re- match ! Keep up the archery practice Emma - we know you will ! Hope to see you all again soon Stephen