What a day! Flights delayed, blowing a gale and not to mention the wind! But the day soon brightened up when the teams landed at Aberdeen airport, ready to be whisked off to the absolutely stunning grounds of the 16th century Crathes Castle in Banchory. Team Challenge Company was eagerly awaiting their arrival at the venue and had the pleasure of providing our Scandinavian friends with a traditional experience in the form of Highland Games.

We managed to get everyone into teams of 6, and straight from the word go it was clear that Vidar from team McFreyja was out for the win, looking fantastic in his Scottish Jimmy Wig! 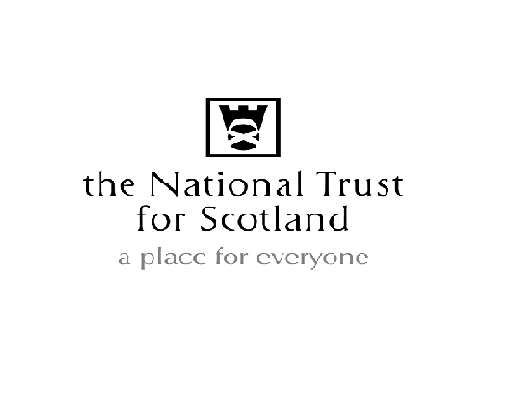 We kicked off our first round with a few intense games, McOdin (team 3) stepped up to the quick round of Welly Throw, they took it that so seriously that they were practising on their own outside the arena before we even started proceedings! It looked like the practise had paid off as when it came down to scoring the points they really showed McBaldr (Team 4) how it was done, taking the maximum 1000 points.

Over competing in the other arena at the Caber Toss, we had McFreyja going head to head with McThor, showing us how they used to do it in the day. They didn’t  just have strength but also great accuracy, providing a master class of how to Toss The Caber! It was so close, but in the end it was McFrejya who laid the wood down!

We moved swiftly on to the crazy Hey You Jimmy relay race - and it was nuts! All teams got stuck in, with the end result of this face paced race coming down to one team collecting just a few more balls for their team than the other. The most victorious of the day was by far team McThor, showing stamina, strength and all that was needed to beat the competing teams.

We moved onto our Grand Finale of the classic Tug Of War, this could have been the decider for the much Sought after Team Challenge Company Trophy, the teams pulled till their faces were red, but it was McFrejya that  were the overall victors taking home that precious trophy, and unfortunately it was McOdin that took home the wooden spoon.

All in all it was a great morning and a pleasure to have met such a lovely group of people, hopefully see you all again soon.

It may have been a slow start with delayed flights and windy weather but we had a great time at Crathes Castle once again to provide our guests with some traditional Scottish Fun. It's always a pleasure to work at the National Trusts beautiful venues and we had an excellent time!