The iconic Carnoustie Hotel was the setting for our latest indoor team building activities in the form of our popular evening entertainment event, Fun Casino Night. A group of 17 from Shell took part in a fun casino evening with Blackjack, Roulette and Texas Hold 'em poker tables, where each individual battled out to become champion. The prize on offer was of course the lucrative Team Challenge Company winners trophy. The evening kicked into life as everyone received their fun money to aid them in their quest for glory. The Blackjack and Roulette tables were swarmed early doors with punters looking to win big early and get off to a flyer. Colin and Neil were betting chip for chip on the roulette and with a reasonable amount of success at this early stage. Fortune favoured the brave though as Neil racked up some impressive 35/1 shot wins in quick succession! Certainly heading in the right direction! At the other end of the betting spectrum David was the first unlucky gambler to borrow £100 from the banker! At 100% interest as well! He took this on the chin and insisted he would turn it into riches in the coming few hands at blackjack. Ed quickly followed in his footsteps, always in the knowledge that this may result in his trophy push being delayed slightly or even derailed all together. 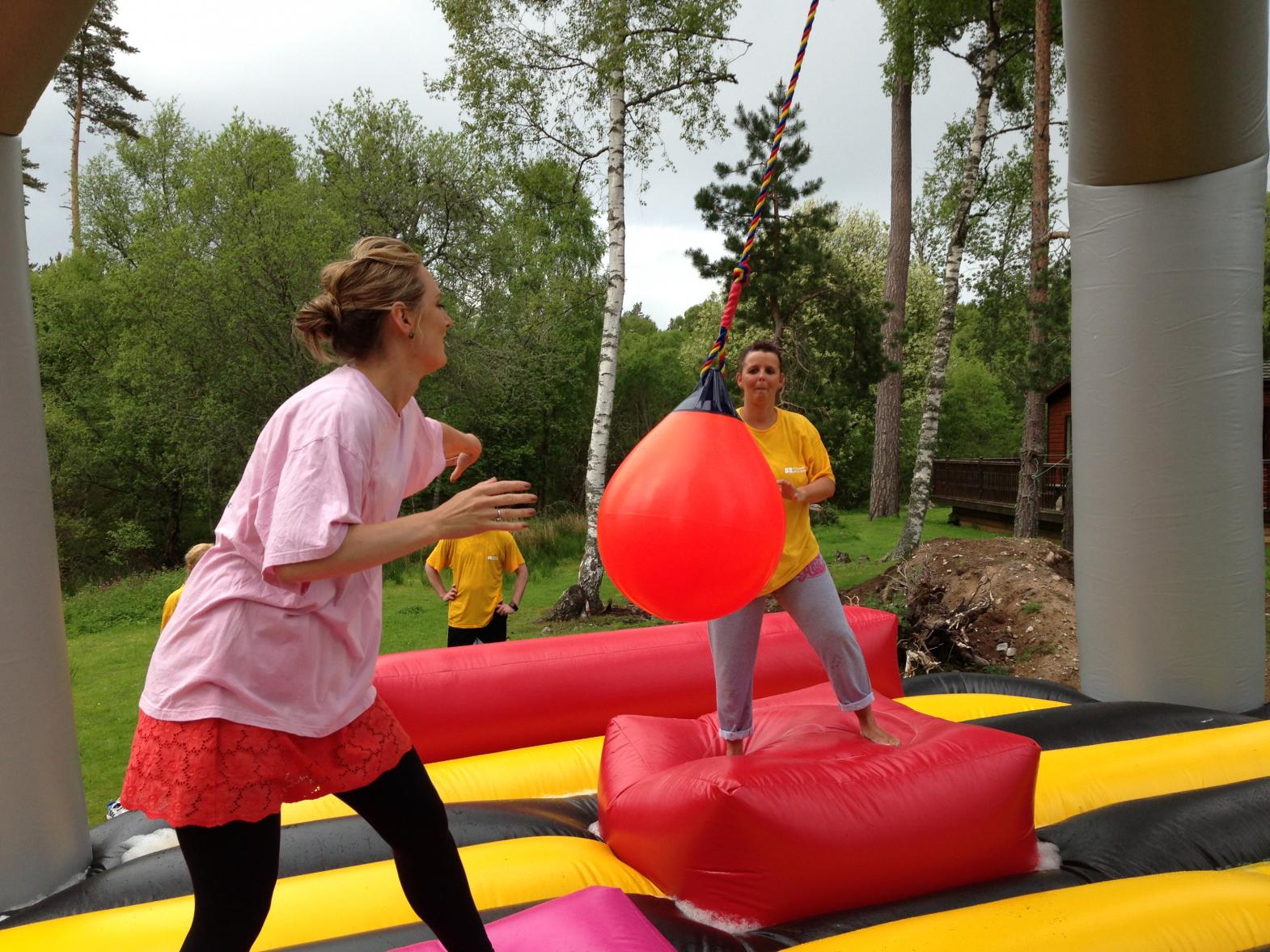 The first round of the head to head poker tournament kicked off in dramatic fashion as the 9 hand limit ensured it was winner takes all in aid of reaching the grand final. Chris had an outstanding poker face as did paddy. Neil was a hustler all game and made his move late on. John also saw his opportunity and went for it. These lucky gents were still in the running to claim the bumper £200 purse. Meanwhile Wac was betting big in the roulette and winning more often than not. Betting big would come back to bite him later in the night however as he blew his money on a do or die last spin roulette scenario. The second round of poker flew past with some intense rivalries forming very quickly. The top dogs were Colin, Ed, Ian and Gavin after the 9th hand. They would battle it out in the final with the 4 from heat 1. A mouthwatering prospect as each mans eyes lit up at the sight of the money that was the stake. This was sink or swim for some of them as they strived towards collecting the winners gong.

Connor, Chris, Colin and John performed the last act of desperate men and borrowed from the banker to see them through until closing time. The final of the poker was dog eat dog, neck and neck until the very end. Each man gave it there all but eventually Gavin blew the competition away with a king high straight which set him on the path to glory. Or so he thought. After all was said done, a fantastic evening sadly drew to a close with many in debt to the banker and many having gambled rather large amounts on the last spin of the roulette wheel. This proved a costly twist of fate for most as the number was cruel! Very cruel on those who didn't pick red 23 of course. The wooden spoon winner was Connor who still owed the banker £20. He accepted it graciously however and walked away with his head held high. Gavin was shocked when he realised that his massive win in the poker was not enough to secure him top spot! From nowhere, a new hero had emerged. Andrew posting a total of £297! He was the big winner of the night and enjoyed his trophy celebrations with the rest of a lovely group of people. Thank you to everyone who took part in the the Fun Casino Night and a special thank you to Neil for organising the fantastic evening.