It's a Knockout with Shell

The sun was shining in at Woodbank. We were ready for an afternoon of team building with the group from Shell for their It’s A Knockout Event. As the teams approached the arena kitted up in climbing trousers, jogging bottoms and I think I saw some shorts the answer to our question was a definite YES.  We broke the group up into 6 teams and first off was the It's a Knockout Warm Up, they did not look keen on a 5 mile run! We were doing very very well until it came to the groin stretch and I heard a moaning groan from the group, a lot of muscle stretching required here! 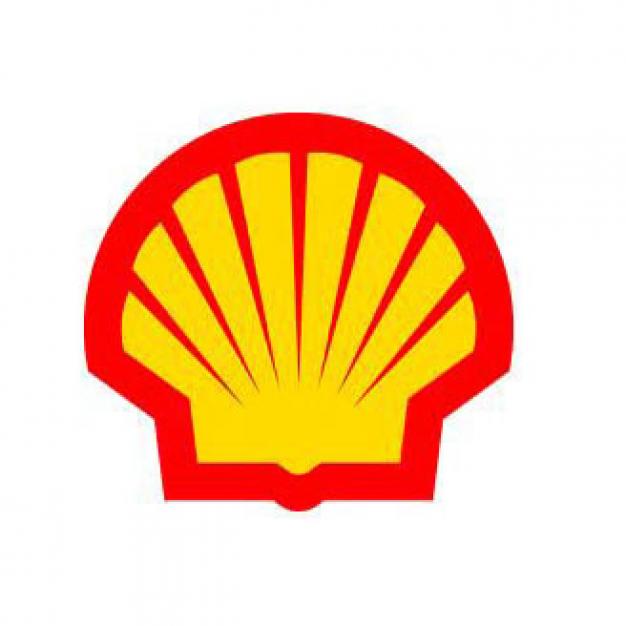 The first race was the obstacle skis and the teams lined up on their skis and when the whistle went it was more a fumble than a dash for the line.  5 Alive put in an ok effort but I’m 2 Sixy the aggressive and somewhat dominant source came in leading the pack.  The Solid Threes a Crowd, at this early stage looked like they may have more stamina than most, one thing was for sure even at this early stage 4 Folk and a Fat Tomato would do well to avoid the wooden spoon....Next race on the cards was the Caterpillar Run and after careful instructions and an even further reminder that the winners were the first back with all equipment over the line the music sounded and they were off, it was team I’m 2 Sixy and Troublesome 2’s that took up positions first and it was a dash for the finish line and controversy followed as Troublesome 3’s were awarded top slot even though Formula 1 were followed close by. It was a photo finish and the judges needed to check the evidence!

The second half of this Team Building It's a Knockout event was to take place on the inflatables with Bungee Run, Gladiator Duel and Human Table Football.  The Gladiator was a tough place to be and plenty of heavy hits went in, reports were that the teams wanted more time on this to slap a few more people around....  The Bungee Run got a few hoops scored and there was goals a plenty over at Human table Football. The first rotations were over, and it was back for some more team races, this time we had Gold Rush and Clown around. The teams hopped into their sacks and dashed to the finish line where they hopped out of their sacks and into the clown arena to try and find letters to form the best word. Taking the points for this was Team I’m too Sixy with Warlords! What a word.

It was onto the last round of the session and teams were again set head to head to compete on wacky wall, Human Demo and Sumo Wrestling. If knocking each other out on Gladiator Duel was fun the teams were delighted to see the giant ball that they could swing around to defeat their opponents of their podium. Balls were flying at wacky Wall and all teams tried desperately to catch the balls in their bucket – this was not an easy skill as the balls bounced in and out of the buckets on many occasions! The Sumo suits went down a treat as the teams battled it out to stay on the mat. We had our finale as all the teams raced through the 100ft assault course to try and get the best times to capture those last points of the day.

The scores were in and it was time to find out which team would be leaving with the Wooden Spoon and who would take home the coveted team Challenge Company Trophy. In last place stepping up to take the spoon was team 5 Alive with 5200 points, followed close in 5th place 5800 points was I’m 2 Sixy. In 4th place 6200 was the Troublesome 2’s and 200 points more in 3rd was Threes a crowd. Leaving only 2 teams with 200 points between them. both Formula 1 and 4 Folk and a Fat Tomato. Stepping up to take the Team Challenge Company Trophy with 6800 were 4 Folk and a Fat Tomato.