After a very windy and rainy day the team from Bourne Leisure settled in for the night in the Library bar for a drinks reception at the beautiful Dalhousie Castle Hotel. Little did our guests know the evening was about to take a dramatic and thrilling twist, as they made their way down to the Dungeon restaurant all was about to be revealed. In the depths of Dalhousie Castle the group took there places and waited in anticipation for the Evening Entertainment to begin. As the candles burned brightly reflecting eary shadows on the old dungeon walls we welcomed the Bourne Leisure Team to the Team Challenge Company Murder Mystery Evening. Looking around the room there were definitely a few Jessica Fletchers and Jonathan Creeks keen for the evenings interrogations to begin. As the group split into two teams we had the courageous P.O.T.Y crew and the No shhhhh Sherlocks. Then entered three very suspicious characters and the "Lush, Judge and the Pianist" and our Murder Mystery Began. 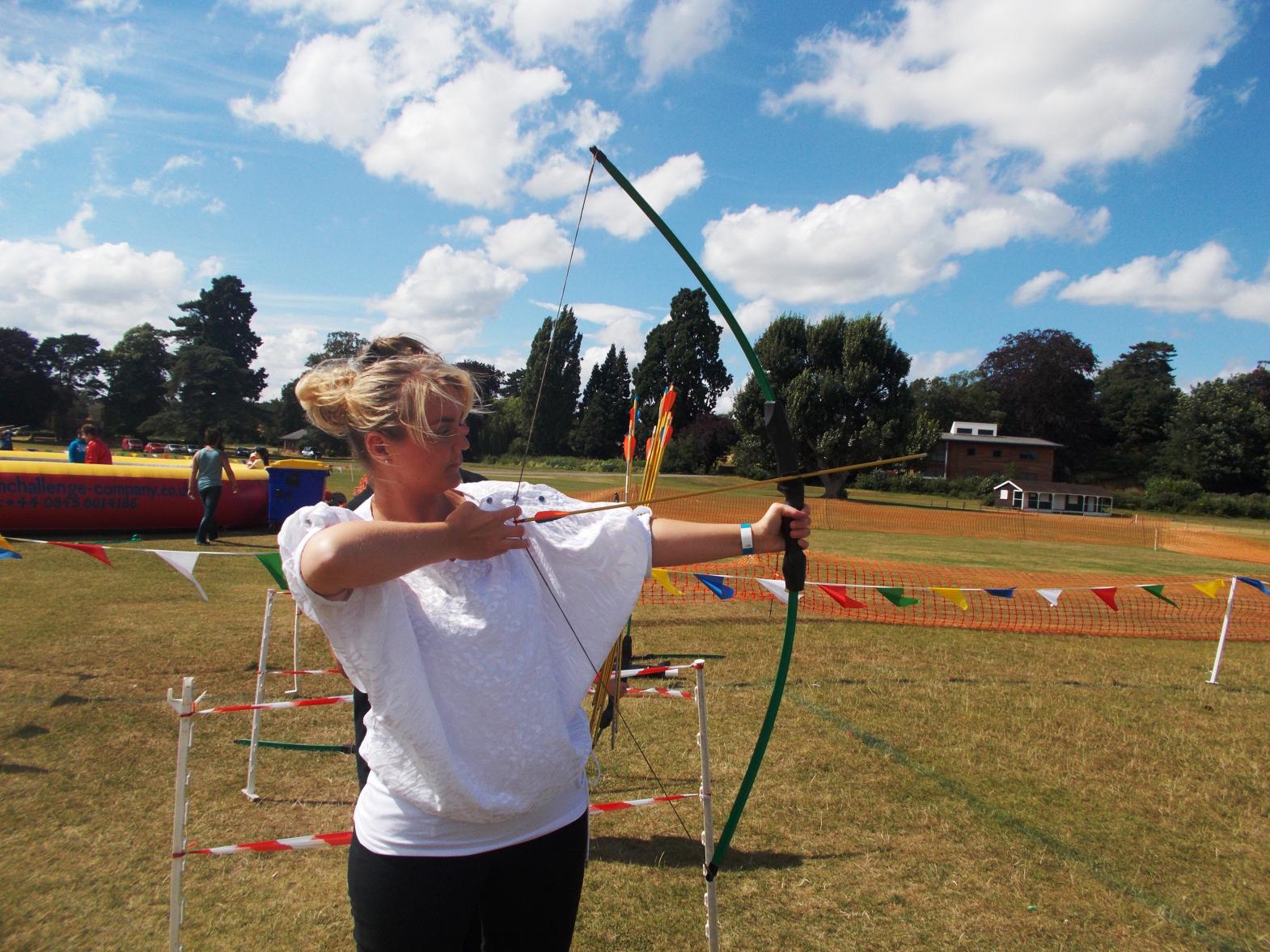 This fateful tale of murder, deceit and poor dog called Pringle would leave Inspector Poiroit baffled but the Teams from Bourne Leisure were ready to dissect each character and get to the bottom of the murder! As the P.O.T.Y crew were joined by the very well respected Lord Vulcan Hasse the Judge they were very quick to try and get as much information as possible looking at evidence provided delving into his past to gain any shred of truth in his story and try to determine what his deep dark secret was. No SHhhh Sherlock were not shy in accusing both Lady Vulcan Hasse and Bartholomew Branson, in order to see if they could catch them out but everyone seemed to keep there cool and not give any hints on motive at all. Poor Pringles was the hit topic of conversation and some team members were jumping to very elaborate conclusions as to why the pup had snuffed it which gave everyone a good giggle.

Following on through their main course both teams did there best to throw each other of the scent but to no avail as some determined detectives were beginning to unveil exactly who had the most to gain from the Murder. Before desserts were served it was time to draw a conclusion on who the cul prate was, how the Murder had happened and what their motive was. After the final act and all was revealed a few guests seemed a bit muddled trying to work out who, why, what and where? But then there was the No Shhhhh Sherlocks who were sure about there accusation and quite rightly so getting the Murderer correct and so lifting the Team Challenge Company Trophy!!! Runners up were the P.O.T.Y crew taking home the Wooden Spoon, both Teams seemed just as delighted with their prizes and a fun and hillarious night was had by all. All that remained was to thank Ross for arranging the evening and all of the Team from Bourne Leisure for really getting into swing of things and taking there detective duties very seriously. Thank you also to the Dalhousie Castle Hotel for providing the perfect back drop to our Murder Mystery Evening!

What a great venue and a fantastic crowd!! Thanks again Ross for booking with us we had a cracking night with you and the Team and I hope you all enjoyed it too!!

A hilarious night of questioning and reasoning that would even frighten Lady Catherine. Thank to Ross and guests for a fabulous evening, look forward to working with your team again.