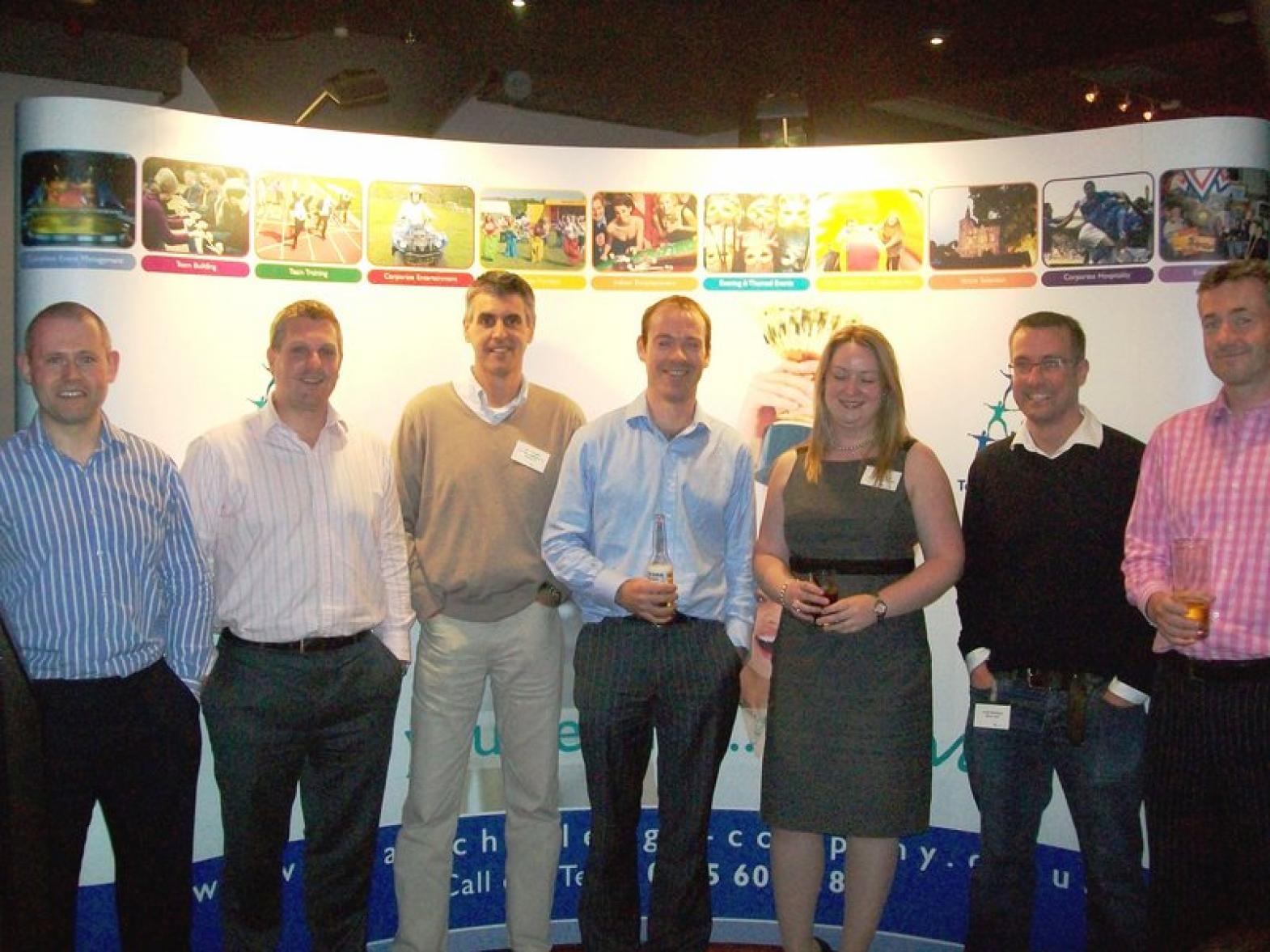 This years venue was the Edinburgh Corn Exchange, a fantastic venue where the Barony Suite played host to 8 Texas Hold'em Tables for annual event. On arrival guests were welcomed by Baker Tilly and given a little light refreshment before the eagerly awaited Texas Hold'em kicked off. The bell tolled and all the players took their seats for a 15 minute practice session, where Janet showed some early signs of stress whilst trying to find her seat...! But she managed to keep her nerves in check and relaxed quickly into the Casino evening Poker Tournament. The Poker Tournament began for real, and within 10 minutes we had the first casualties of the evening, with both Graham and Mark finding themselves all-in and way behind, before busting out in dramatic style. They retired to the practice area to brush up on their skills(it has been said they need the extra practice). Our last man out just before break time was the host of the evening, Alex. He wished the remaining players luck and couldnt believe Bill was still in the Tournament!

The first break arrived and Baker Tilly had a lovely spread for all the players to tuck into. There was a lot of chat going on about who beat who and by how much, with almost half the players already out of the Baker Tilly Texas Hold'em Tournament casino evening9.00pm and the break was over, it was now time for the blinds to increase every 20 minutes and the real action to start! After only 12 minutes players were falling thick and fast, with James, Andy, Graham and Barbara falling in quick succession. It was all eyes down to make the final table, where there was only room for 7 of the top Tournament Players. It was here that Janet's journey to the final table ended and a clear chip leader emerged.....her name, was Judith! Shivers of fear ran through the room as everyone realised they had to started building their stack to keep up with her. Andy, (aka 'All-in Andy')  made a last ditch effort to make it to the final table with his 7th All-in of the night, but this time the man with 9 lives ran out of luck! For more on our evening events, click here. 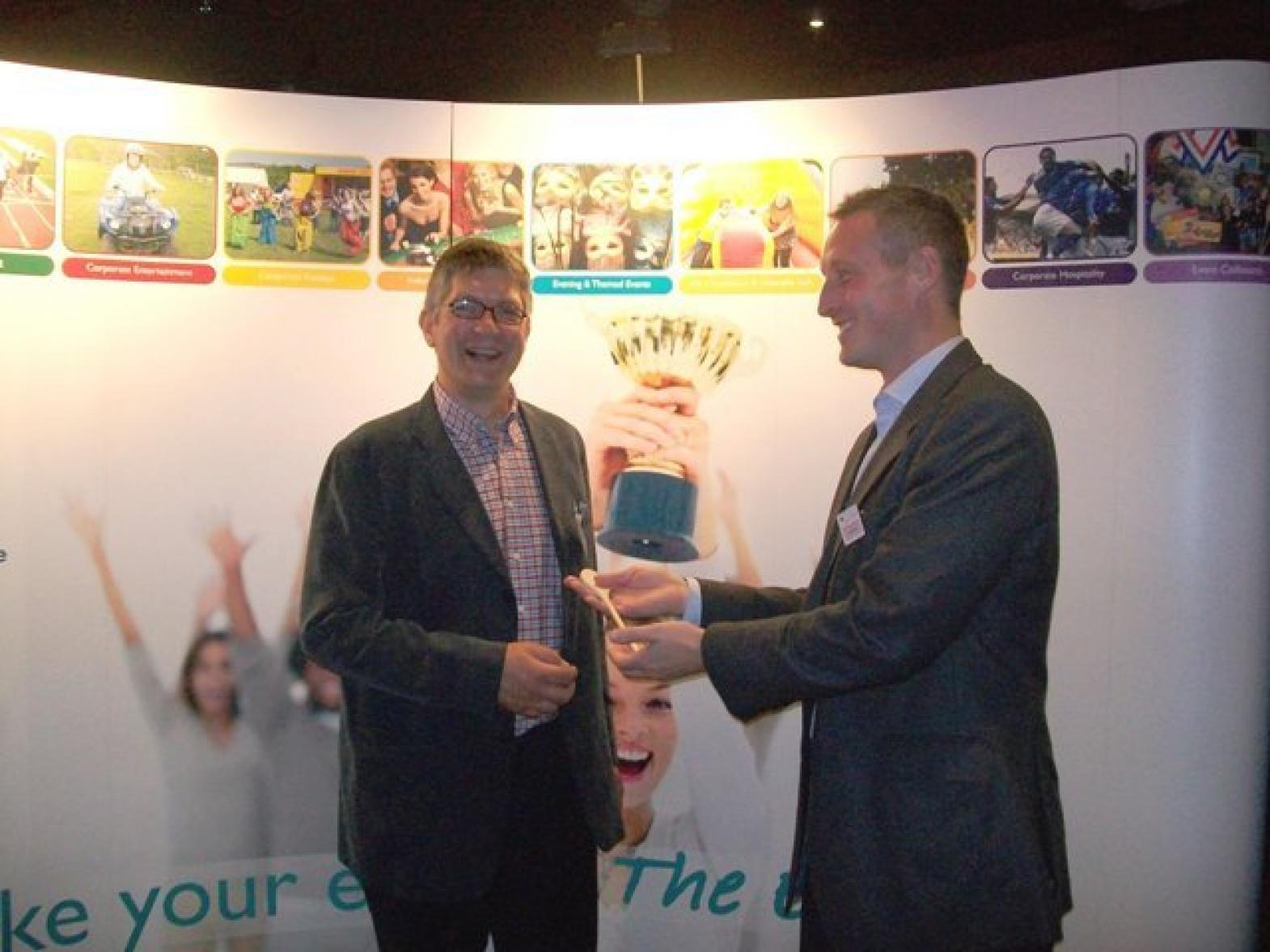 It was a slow nervous start for many, but once the cards were dealt it was all business. Some big players were taken out early which left for a very exciting finish, in the excitement I even pronunced Judith the winner a hand before it happened, thats how tense it was... Well done to all the players and to Baker Tilly for hosting this fantastic fundraiser. Keep up the practice and see you next year to see who will challenge Judith.