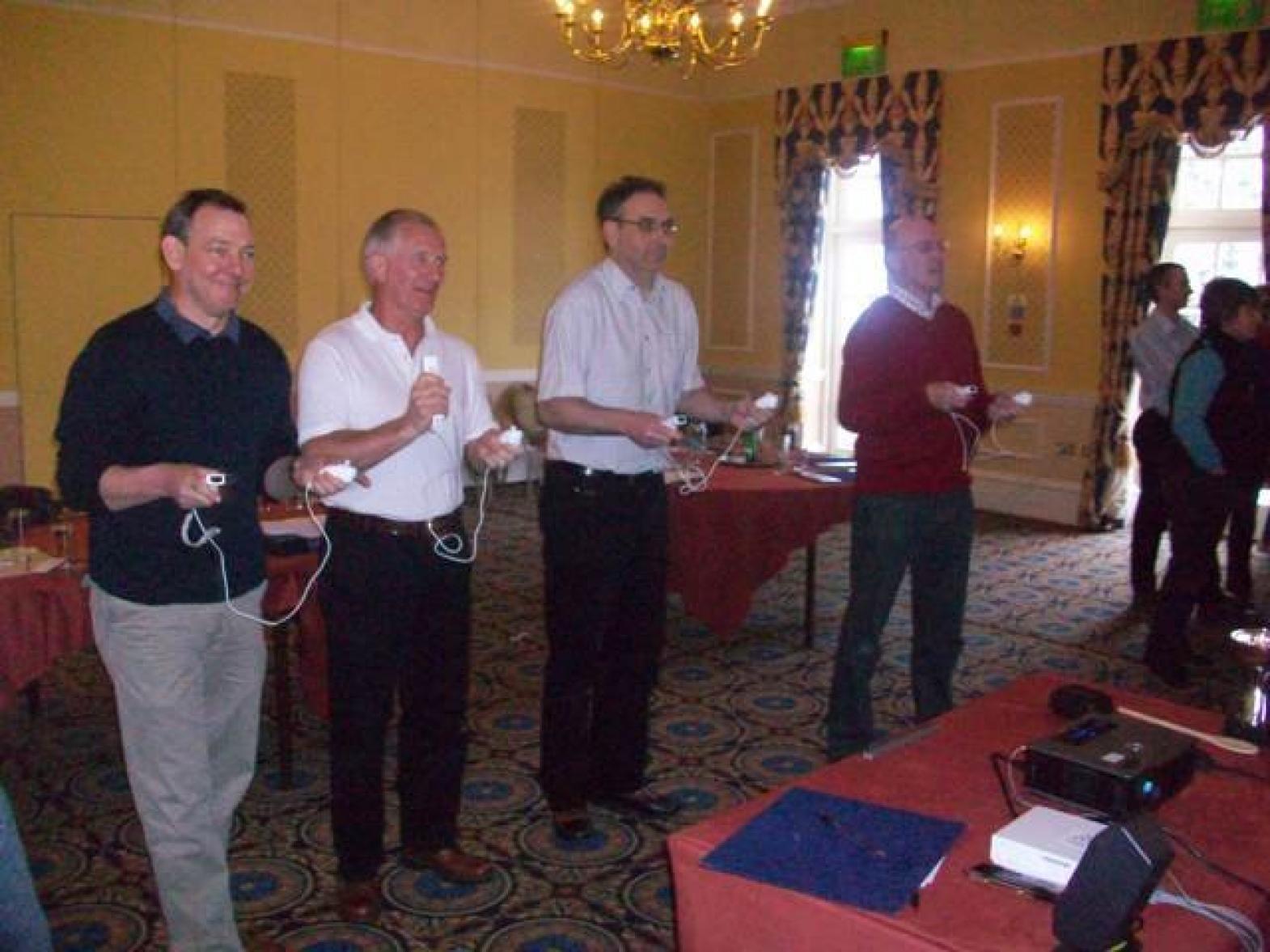 The teams then made their way in from the cold and where immediately tasked with ever-challenging Bridge Build. It seemed Slumdog Millionaire had this one all wrapped up, claiming that they didn't need any extra time when it came to adding the finishing touches to their bridge...how wrong they were!!! Team Snow Plough recorded the only successful crossing and stormed into an early lead in what was to remain a close fought battle throughout the day.Other games included Foosball and Air Hockey, Big Screen Games and the Bucking Bronco challenge, where a few less than able competitors provided the laughs for the rest of us! The scores were tight, but there had to be a loser, and Team Slumdog Millionaire, following on from a disastrous Bridge Build, came up to collect the wooden spoon. Just sneaking in ahead was Goldeneye, followed by Titanic, but there could only be one winner, and it seemed Team Snow Plough were never in doubt. The afternoon had been a great laugh, and now the group had the night of entertainment to look forward to. 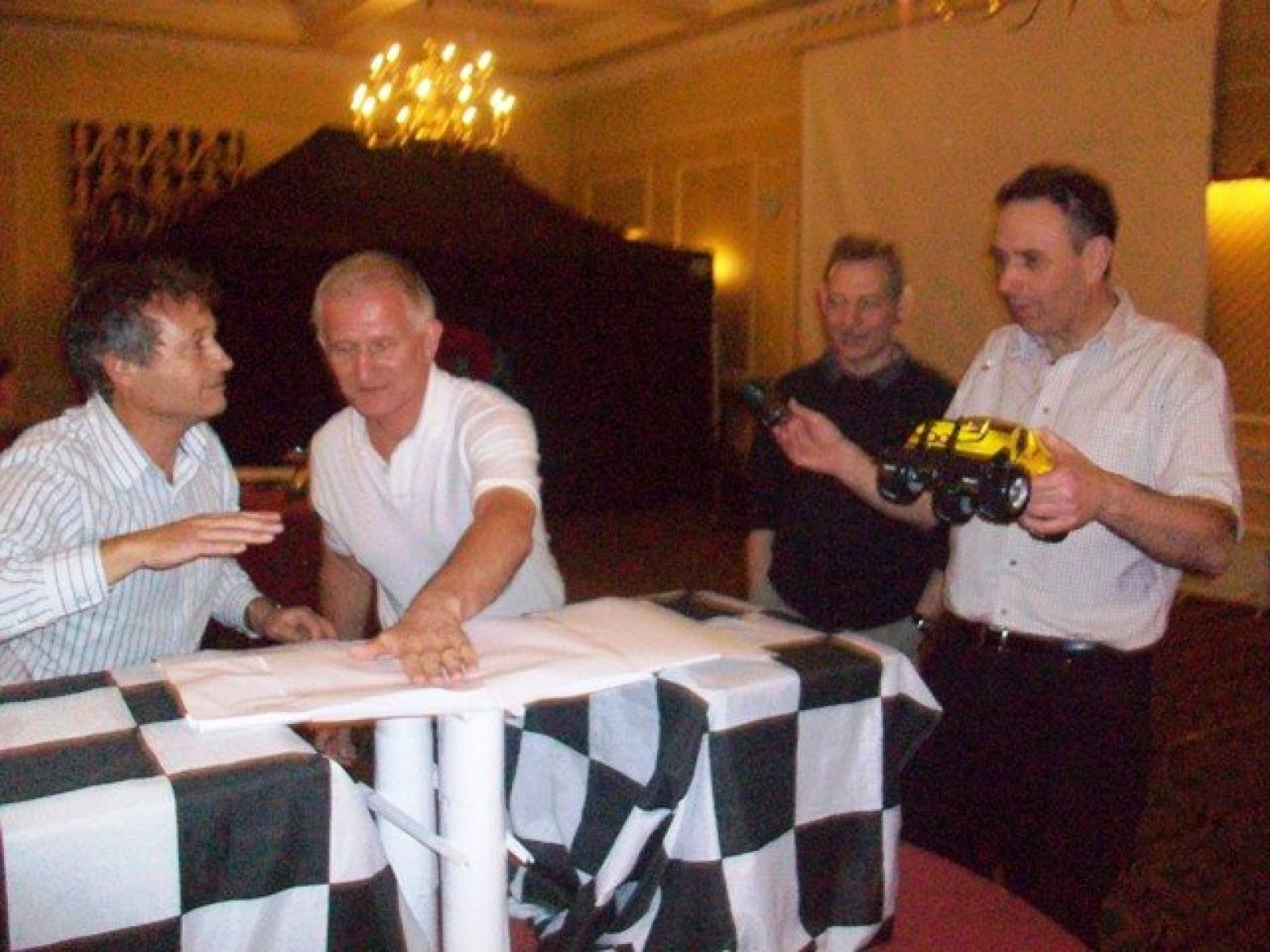 After a short minute decision to swap most of the activities indoors, the whole group braved the snow to take part in laser clay pegeon shooting. At first I was nervous as the first 8 people hit nothing and then from nowhere Graham arrived and gave the group their confidence back.. Well done to all we had a fantastic day and evening. The evening entertainment took off with the awards and with a host of glamour in the room I got distracted quite easily !! Although Ewan got worst gambler he kept the craic going on the blackjack table for most of the evening, which added to the fun on my table, nice work.

It was a pleasure to work with Shonagh on organising the events. We had a great day and the group certainly provided some great entertainment on the Bucking Bronco!! With everyone changed into their black ties and flapper girl attire, the evening kicked off with a selection of awards followed by the Casino. I am sure some of the group are professional gamblers! A great day and night had by all and really looking forward to working with you all again soon.

Thanks very much to the Team Challenge guys for making our residential course a memorable and entertaining one. At first I was apprehensive that the snow interrupting our planned outdoor activities would put a downer on things. However, the indoor activities and laser clay pigeon shooting were really enjoyed by everybody, and everyone was more than happy - especially the snow ploughs and Lucy on her bucking bronco! Team Challenge again stepped up to the mark for the evening's activities. A big thank you to Gerry for presenting our Oscar Awards and making it an amusing event. The casino was fantastic fun, especially for me - I only wish it had been real money! Thank you Team Challenge - I would definitely recommend your company in the future.