Corporate Family Fun Day with CAN 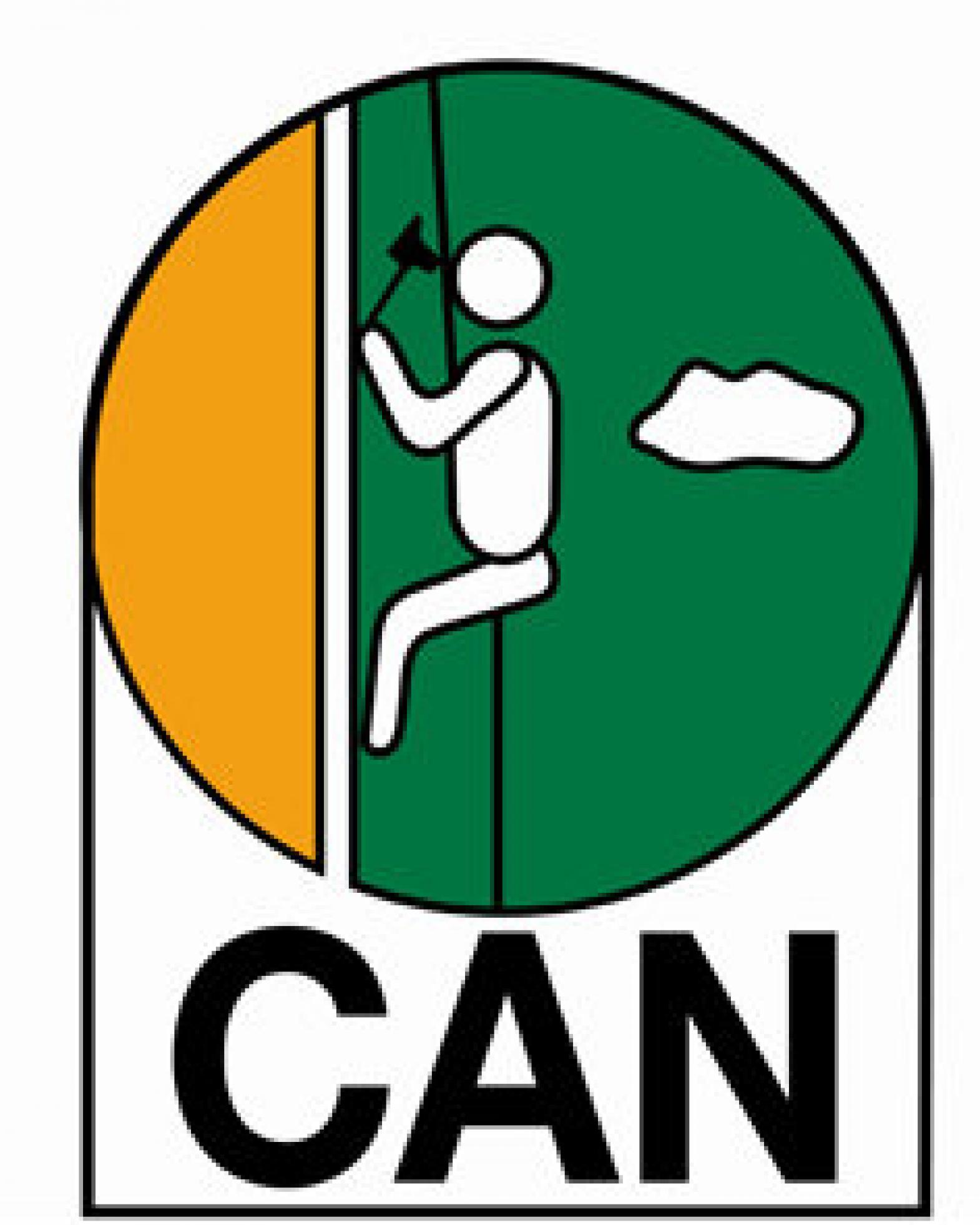 Some of the sporty children decided to show off their incredible fighting prowess at Sumo Wrestling, and then head over to Surf Simulator to release any frustration from being defeated on the mat. Sons battled Dads and Sisters took on Brothers as they bid to send opponents flying to the  bed below. This ever-popular fun day activity certainly provided plenty of laughs across the afternoon. The Simulator competition was witness to some spectacular showmanship from start to finish, with many competitors hanging tight for a crazy fun filled ride!It seems the biggest highlight was The Legendary Archery competition, which saw children and adults demonstrating amazing skills right throughout the tough competition rounds, though some may just have been plain lucky! As the competition progressed into the early evening, it was clear that the champ would be the worthy winner, and King Kenny stepped up and walked away with the coveted CAN/Team Challenge Company Winners Trophy for 2010 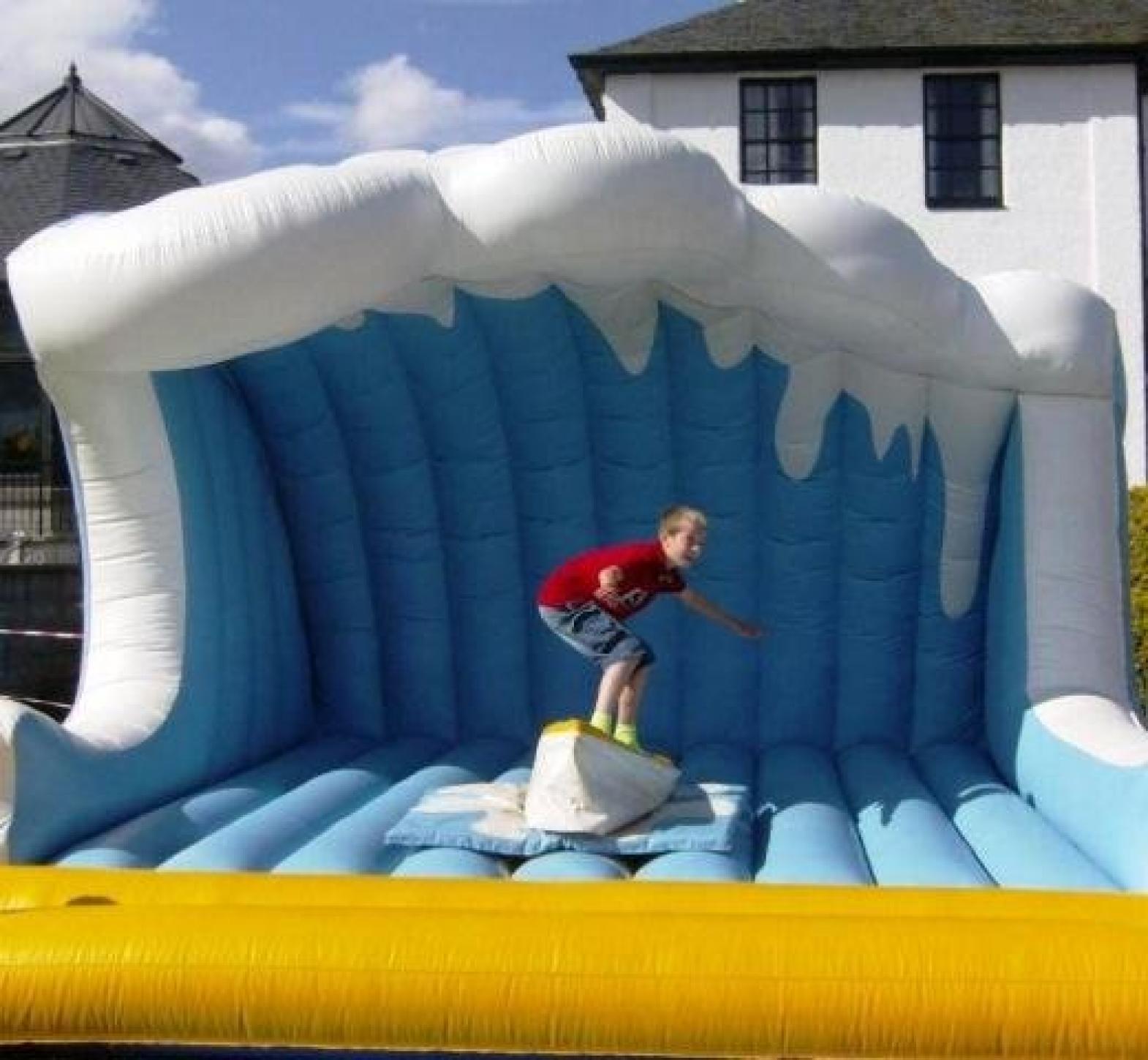 Fantastic day at Kippie Lodge with staff and guests from Can - the weather , food , entertainment, and activities all added up to a huge success for all. A big thanks to Michael for putting in such a great effort to organise the day leading up to the event and hopefully you can get some time off now - perhaps to practice your archery for next year ! We hope to work with Can again in the near future. Stephen