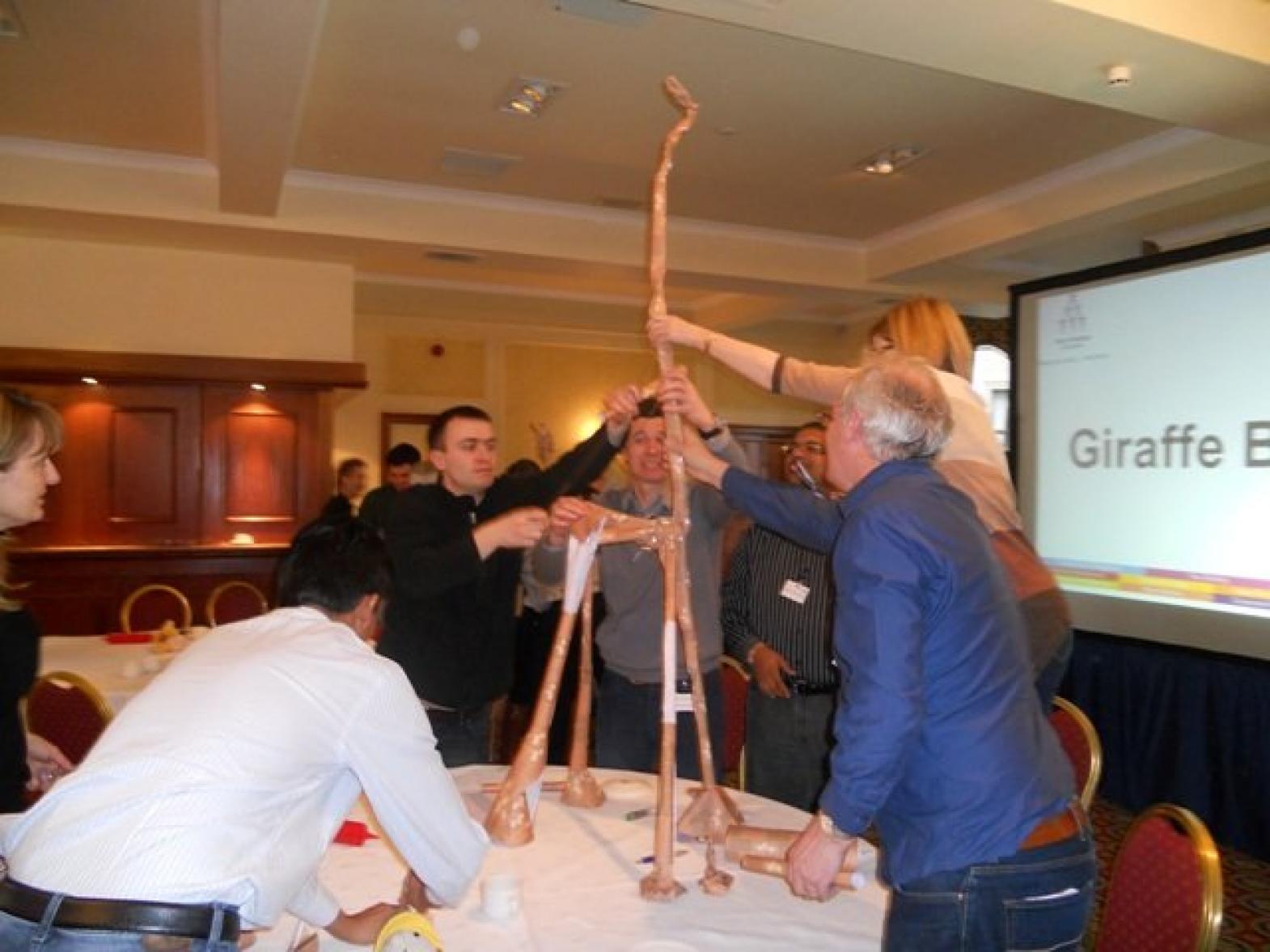 Event round Clown Around was the choice for the next round of the Generation Game, and what a round it was! It was like an episode of Britain's Got Talent as teams tried their hardest to Juggle, Plate Spin and Balloon Model for their audience. You would have thought that they had expert juggler in their team as John the most competitive person in the room went down an absolute storm! And I won't even mention Nick the balloon cheat ! The high-energy fun and the activities continued on through the next few rounds,  Memory Test and Cake Decorating , which saw the gap at the top closing to just a few hundred points. A shout of Furry Handcuffs from Paula was a sure fire winner met  with rapturous applause, as her team Digeree Ducks  took the last points on offer in Generation Mix.It was a fast paced round of Peel Off and Digeree Ducks struck gold once again with some of the most astounding peeling we have ever seen! I think Naveen must use frozen chips as he showed a disc tint lack of skill in the potato peeling department with a pretty slow effort - buy hey at least Jim admitted he gets his people to do his potato peeling duties ! The finale Animal racing saw the team go head to head in an all out assault of brute force and endurance with more obvious cheating than A Test Match - how competitive was Fiona - look at the photos! 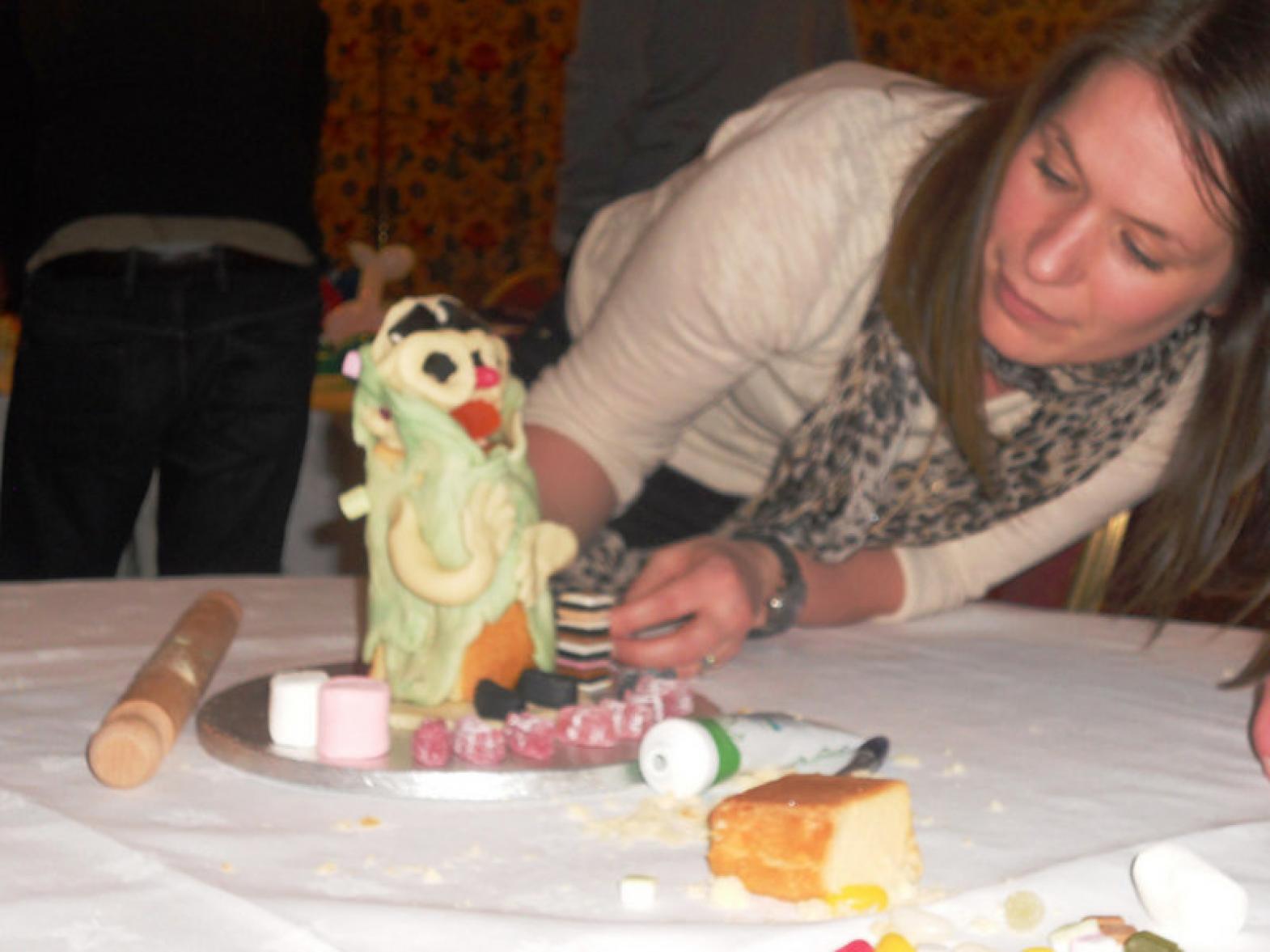 What a great afternoon and evening! The level of competition was epic and the trophy is proudly in place beside a certain persons desk! I really enjoyed the wine and chocolate demonstrations - what a great combination!

Had a great day. Met a lot of great people and learnt what a moose was - apparently it is not just a a big brown animal. Looking forward to working with this team

Great day and evening of fun and entertainment with BG Group at Norwood Hall Hotel - really enjoyed the competitive spirit from all teams- not to mention the cheating.....Nick ! Digeree Ducks were magnificent throughout and worthy winners of the trophy and if ever John wants some extra work at our BBQ Fun Days - an extra expert Juggler is always a crowd pleaser ! Thanks to Fiona for all her hard work and keeping the day and night running so smoothly. Hope to see you all again soon Stephen