We hope this blog will bring back some great memories of your fantastic day of Team Building. Check out all the photos from the afternoon, and don't forget to leave us a comment at the bottom of the page with some of your highlights and favourite moments! 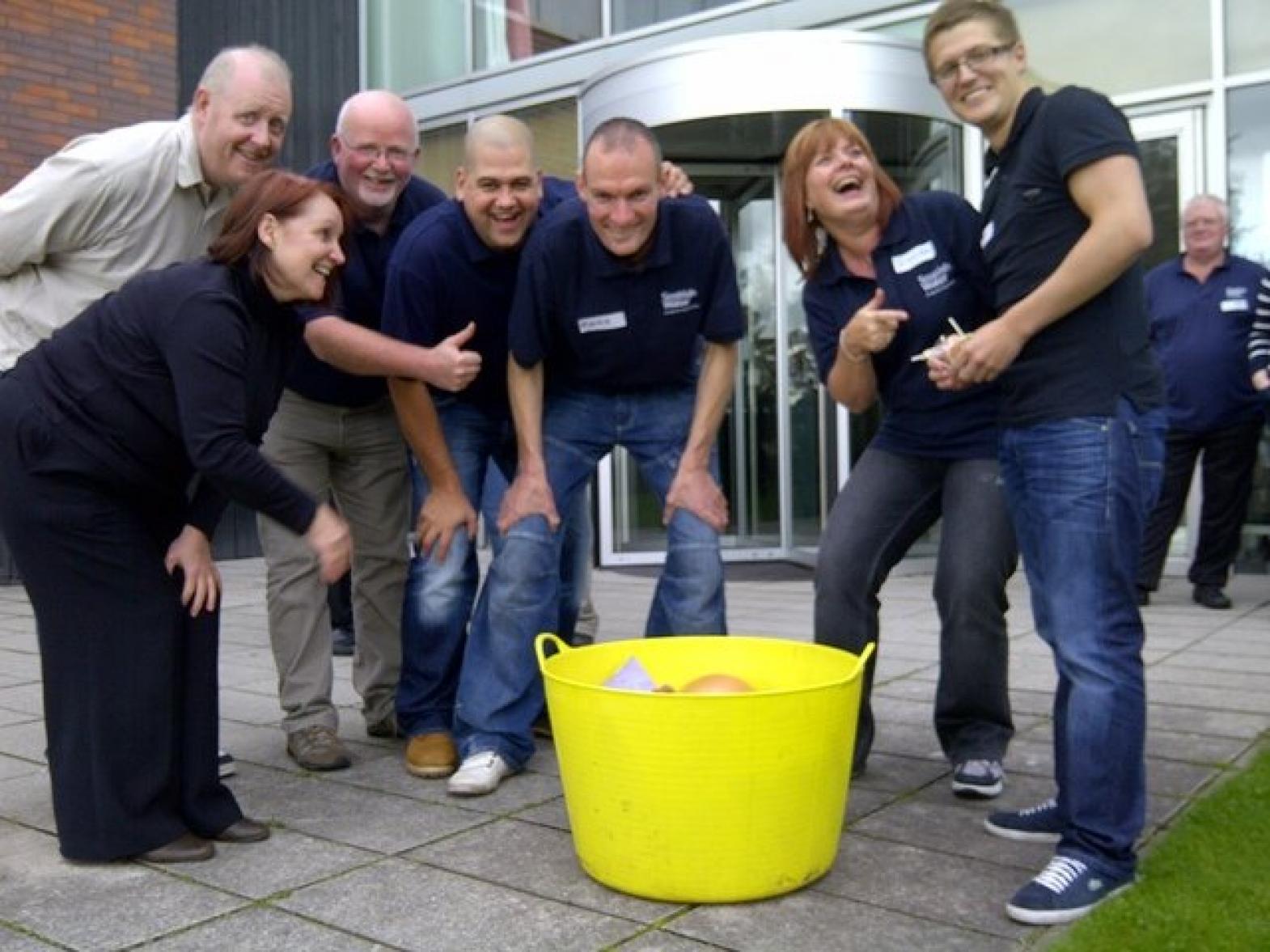 Tuesday 27th September was the date for a fantastic day for Scottish Water. The Art Gallery Suite in the Apex City Quay Hotel was the venue, and after a successful morning of hard graft and intellectual debate, the fun and frolics began.The first company Team Building challenge was 'Helium Stick' and after what can only be described as a 'sticky' practice session the money round took place. To the surprise of everyone most teams were successful! Unbelievably Team 2, under the guidance of Isabell and her 'heavy stick' technique, managed to complete the task a second time in under a minute, even whilst under the pressure of a heckling crowd and a rogue paper aeroplane attack. 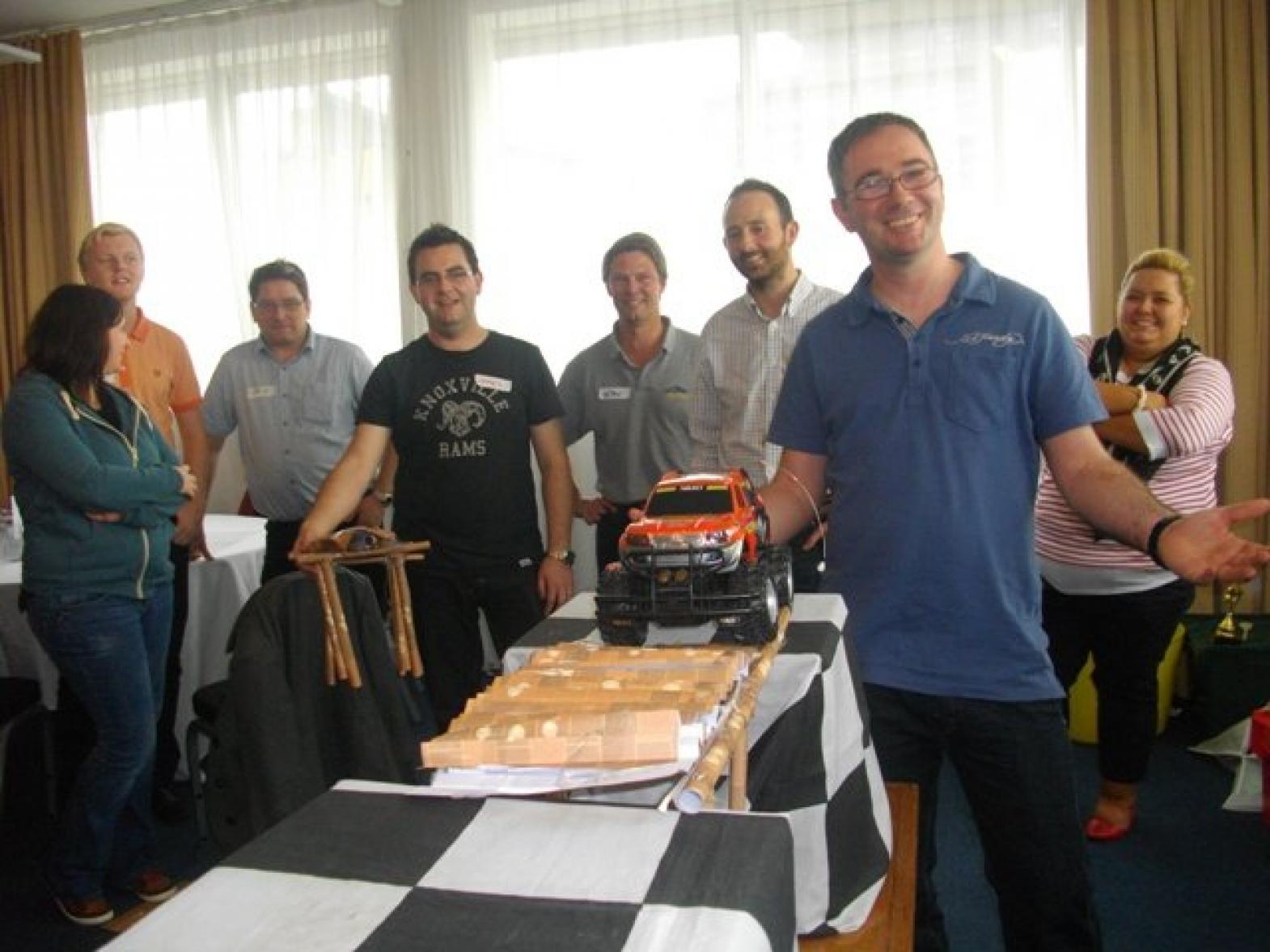 The heat was definitely turned up at this event and although it seemed competition wasnt on the agenda it certainly became part of it after the introductions. Well done teams it was a great afternoon and worthy Team 3 took the winners prize.