It was at Pepper Saint Ontoid in Canary Wharf that the group from Citibank and Mastercard gathered to have their afternoon of entertainment to celebrate the growing links between the two companies.The event got off to a flying start as everyone took their seats and had no time to catch their breath as after a quick sip of their drinks we were off into our first round of Hit or a Miss. There was much early hilarity in this round as the trick question we had sneakily planted in the round managed to wipe out 80% of the room in a single second! However, as we were only pulling their leg, play resumed and it was a close competition. It was Kate from the Dream Team who remained flying the flag for the music lovers in the team and took home the points for an early lead. 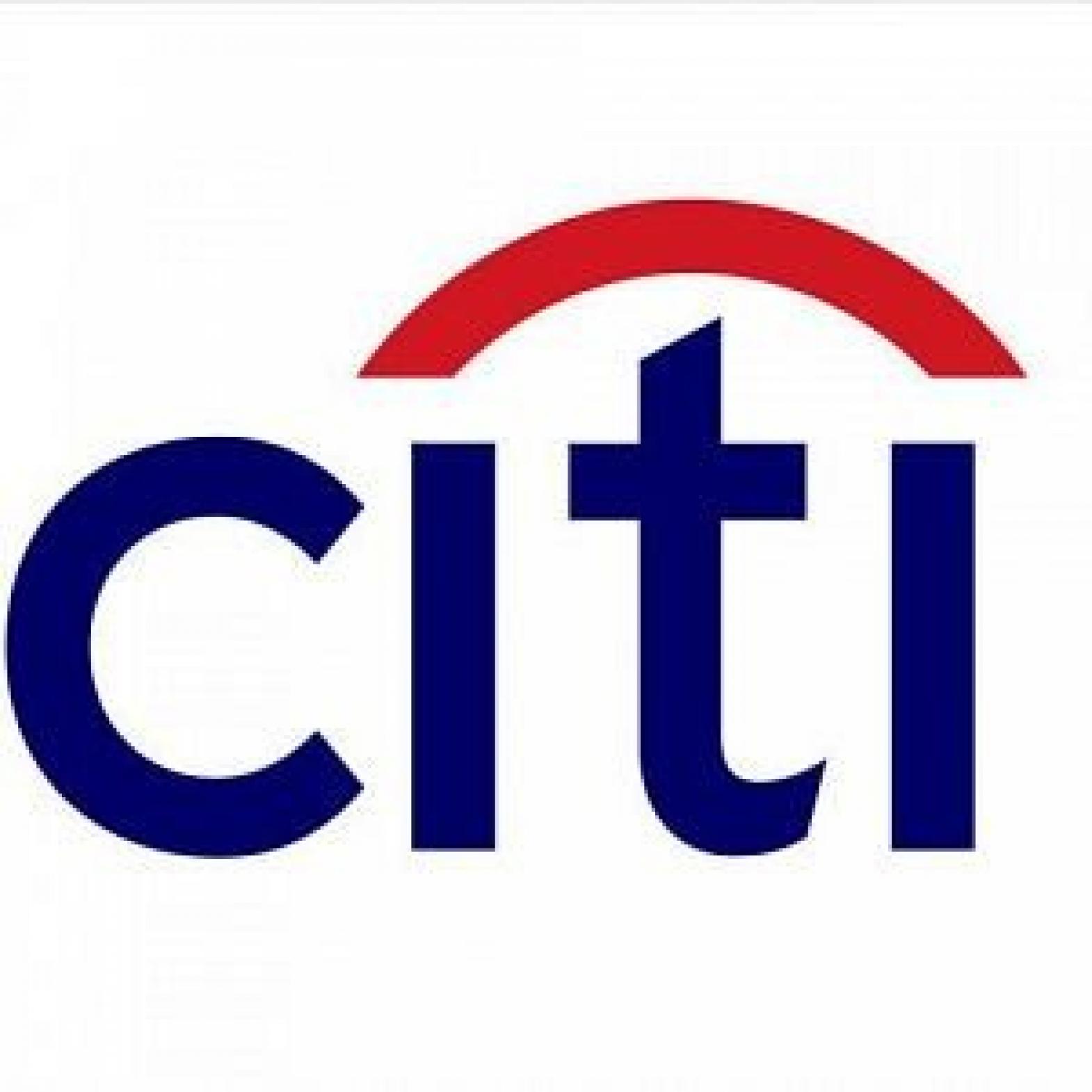 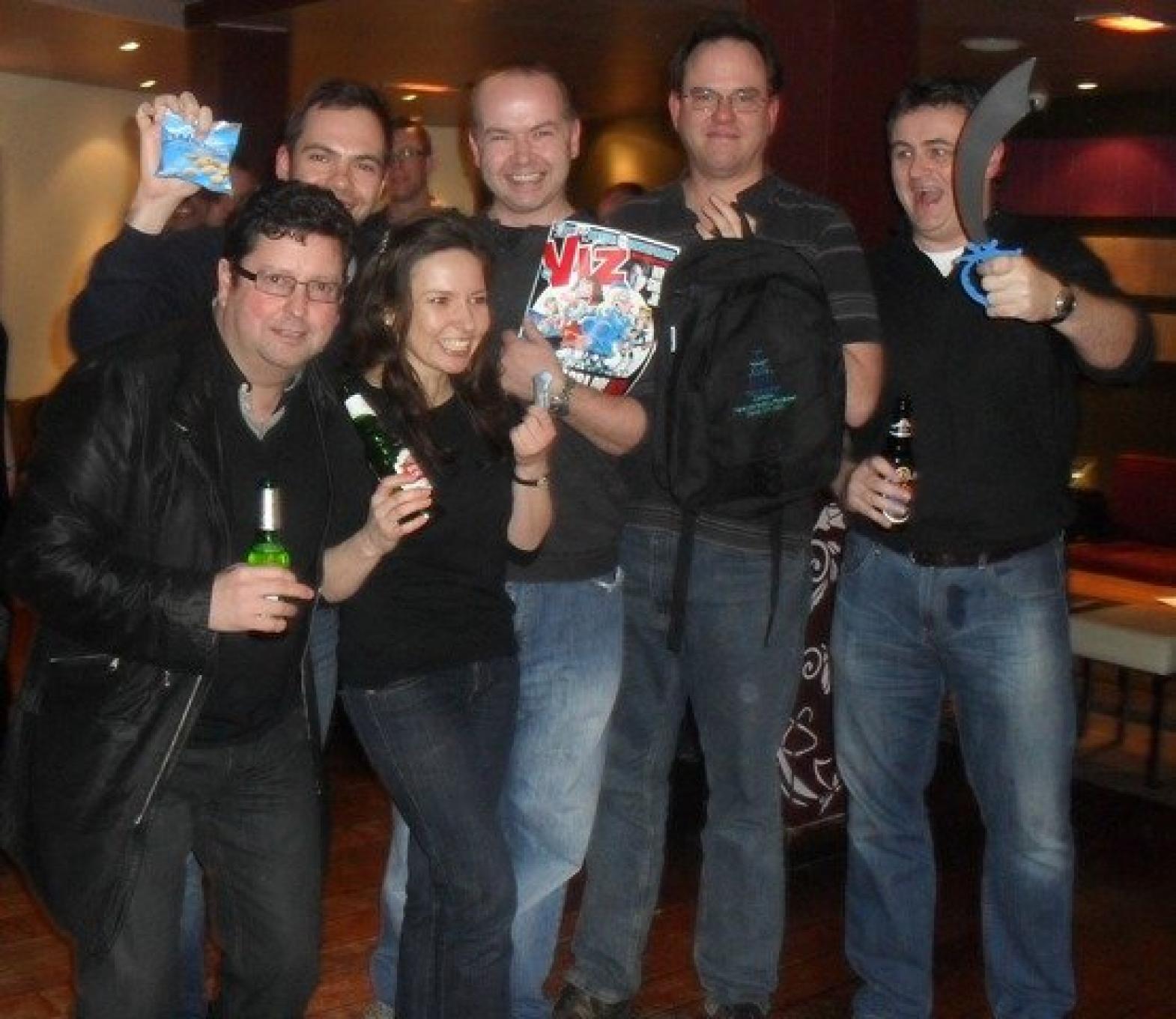 Following the award their was the chance for Director Maneesh to say a few words as well as Alec to share a few insightful observations with the group before food was served and there was time to recover from the chaos. All in all it was a fantastic afternoon of Corporate Quiz Entertainment that we thoroughly enjoyed sharing with you all. Again a massive shout out for Nicole for all of her hard work and effort in putting the afternoon together for the group (and she ended up on the winning team!) It was a great day and we look forward to the chance of sharing another with you in the future.

What an amazing night! Even though all of the heckling, screaming and bribes (I made ten pence-RESULT!) are over I am still smiling as I think of the fun we had. From the very beginning there was so much laughter and competitive spirit we couldn't fail to have a great quiz. Next time we will bring the junior geography round for the Rockers! As for 'Is that your real voice?!' I will pretend I didn't hear that one haha. All in all a fantastic afternoon spent with great people and I hope to share more such times with you all in the future. SJ

Absolutely delighted to hear that the entire team from Citibank and Mastercard enjoyed such a wonderful afternoon of Interactive Quiz Entertainment, I have heard some of the stories and seen all the photos, it looks like a hilarious time was had by all. It was an absolute pleasure to work with Nicole to create, design and deliver a fanastic afternoon of Team Building for the team...and even better that you ended up taking home the much-coveted Team Challenge Company Winner's Trophy! I sincerely hope you all enjoyed your time with us, and we at Team Challenge Company look forward to seeing you all again soon for the rematch!