We hope this blog will bring back some great memories of your fantastic Executive Quiz Night. Check out all the photos from the afternoon, and don't forget to leave us a comment at the bottom of the page with some of your highlights and favourite moments!Around 40 excited guests from HFMA arrived at the gorgeous Vale Golf Resort & Spa in Glamorgan in eager anticipation of a fun-filled and frenzied Night, Team Challenge Company style. 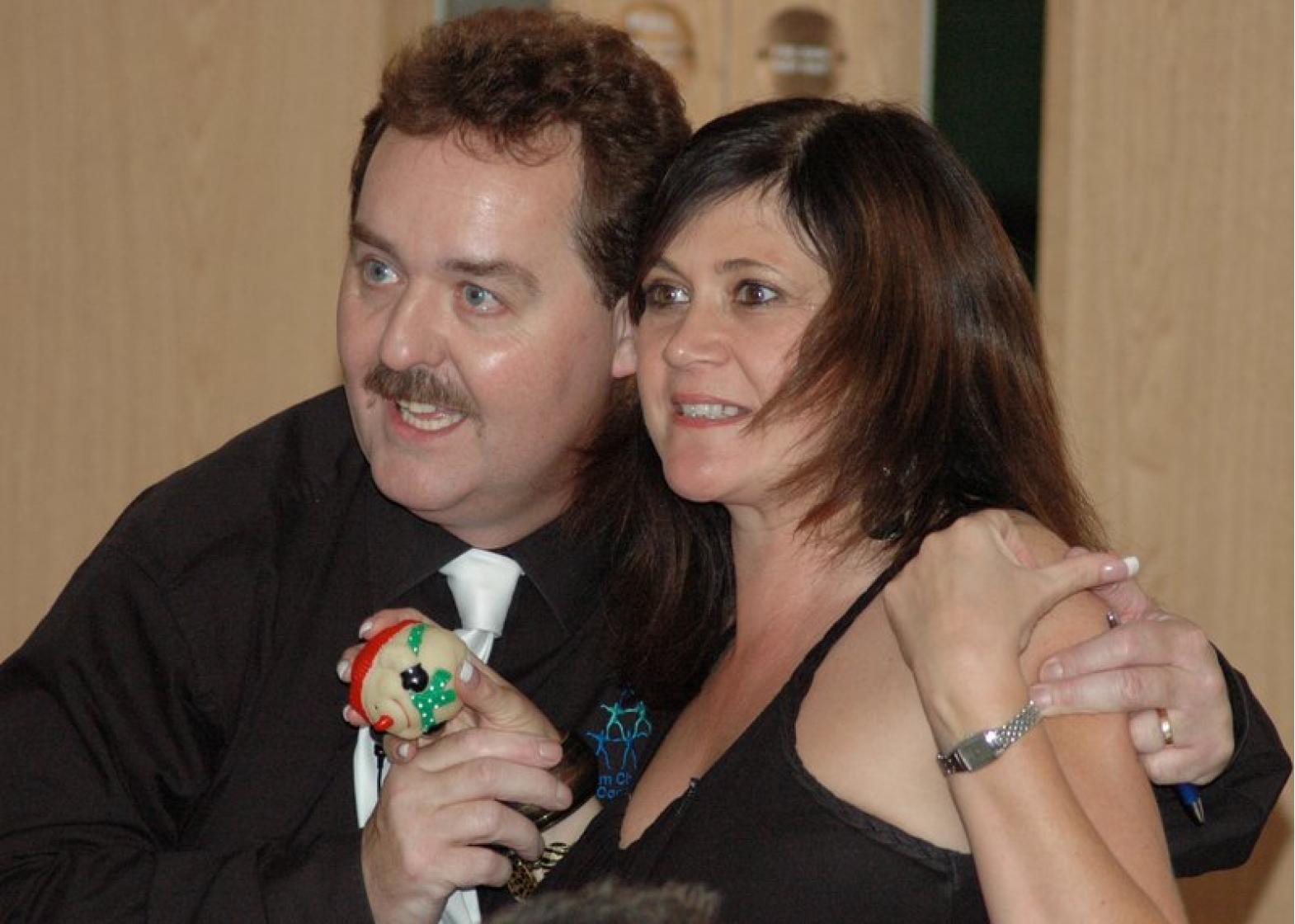 As the fabulous dinner came to a close, the tensions began to build to an all-time high - the mighty quiz evening was about to commence. The group competed across 5 separate tables, each one battling it out for as many points as possible in a bid to walk away winners of the much-coveted Winners Trophy. The tables quickly chose teams names, and so it was that Dan's Dragons, Liquorice Allsorts, CVV, Gwent Police and 2-Short would compete for the top prize...Let the fun and games begin...!The Quiz Night kicked-off with the ever-challenging Guess Who and General Knowledge rounds, which saw CVV storm into an early lead, closely followed by 2-Short! The teams had soon settled into their stride by the time the Movie Picture Round flashed up on screen...though some strides were slightly shorter than others - Gwent Police, you know who we're talking about! Still haven't quite worked out whether than shirt was salmon or just plain pink! 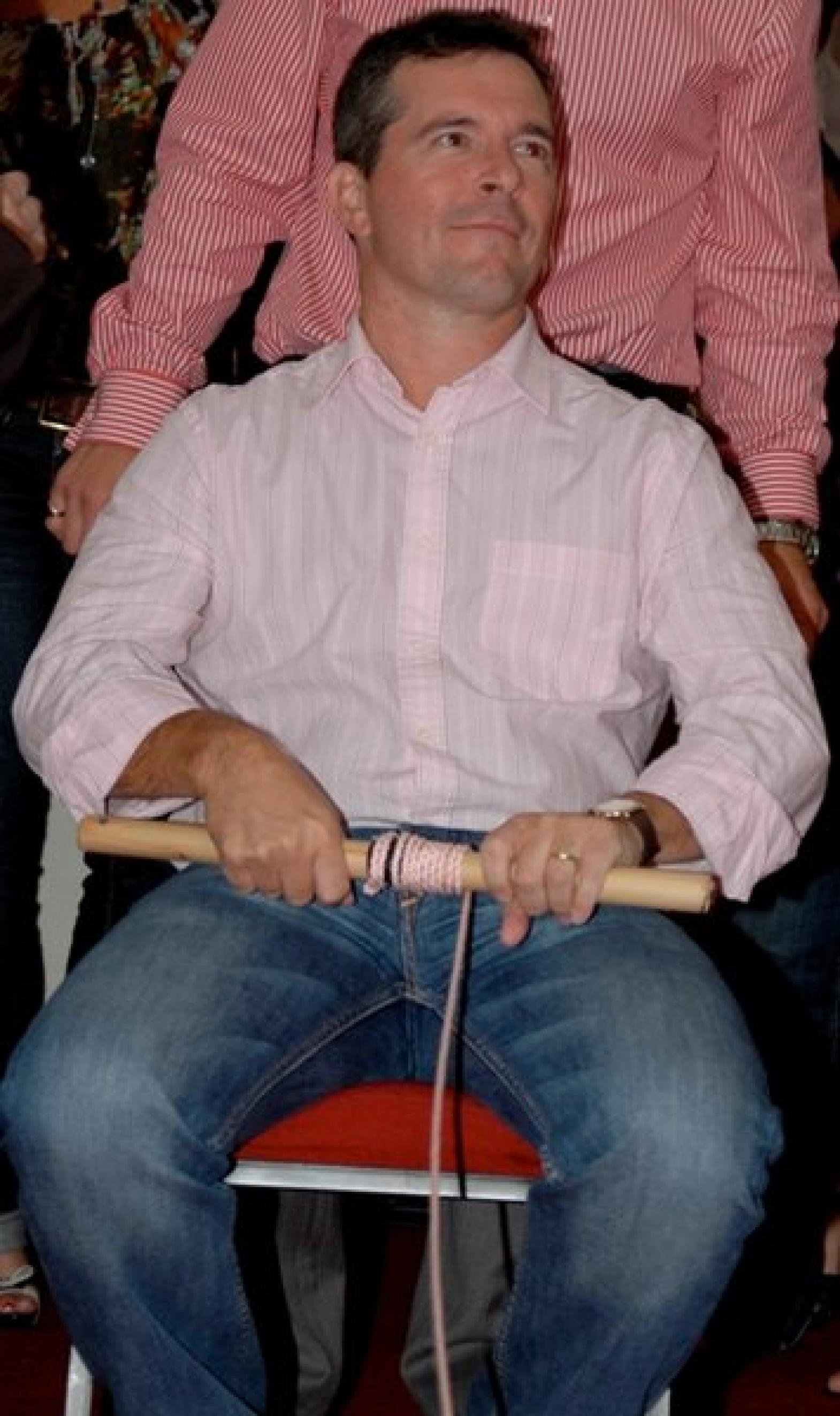