The Race Night was soon underway, and Teams clambered across tables and chairs in a bid to place their bets on time. Choosing the favourites proved tough for everybody...well, everybody but Team Red Wine! They went all-out for the win and placed their entire starting bankroll of fun-money on Horse 6! Needless to say they raised the roof when Horse 6 strode out to an early lead and held on seal victory! Many have said its skill, but it seemed to us like a whole lot of luck as drinks flew everywhere in celebration of the early winnings.The night continued in the same frenzied fashion as big bets were placed from all over the room. Team Northern Star and Team P45 racked up steady winnings before even more bonus quiz rounds gave the teams a chance to earn some much-needed cash! Team No! No! and Team Lawman's Suicide Squad performed notably, though this was not to continue throughout the evening their scores soon began moving in the wrong direction! If only they had paid a little more attention to the professional punters in the audience! 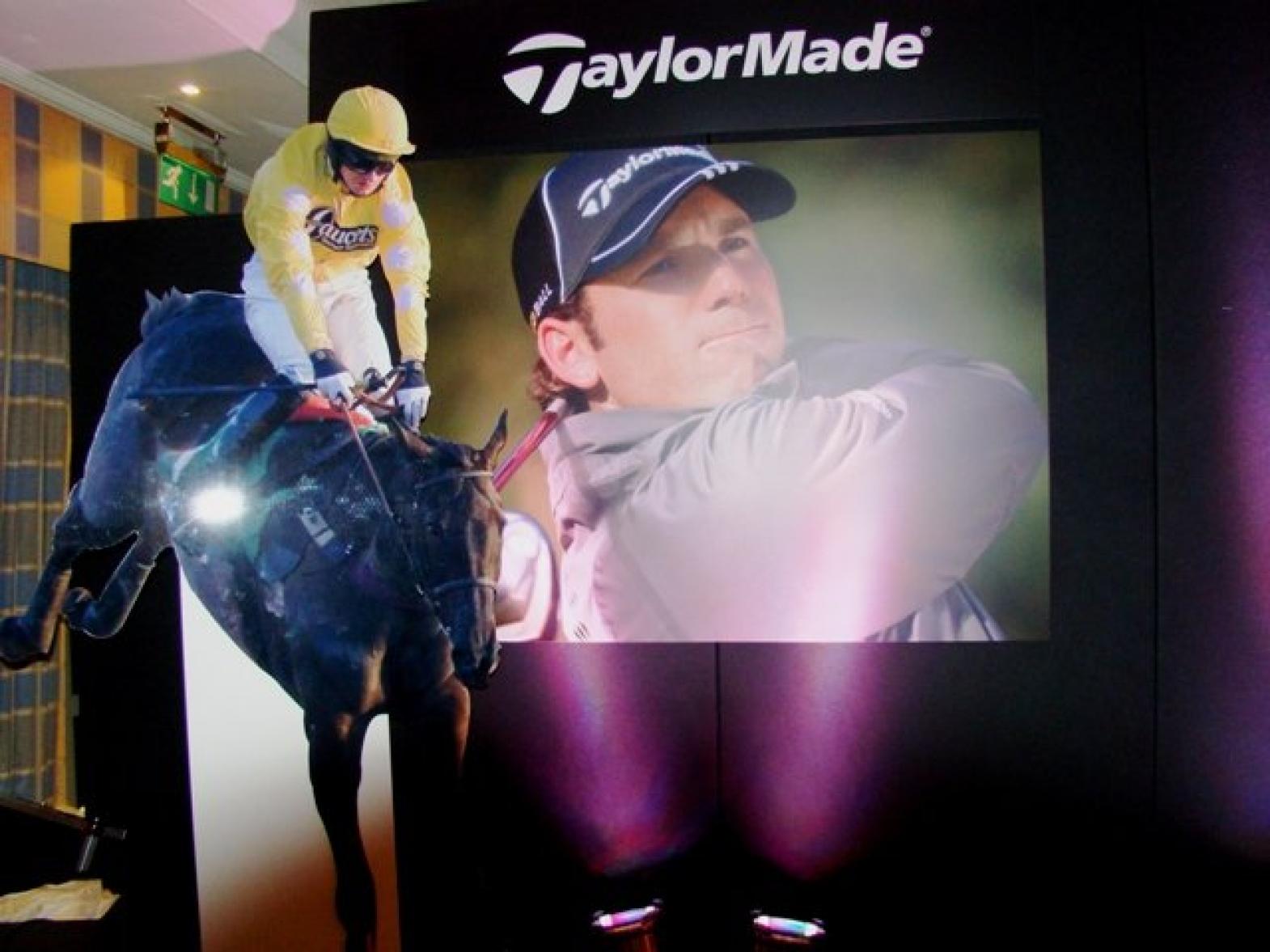 A special thank you to the French Connection team for trying so so hard but falling short of the winners post, you were a great group to work with and look forward to seeing you all again very soon. Gerry

Its always a pleasure taking the money of excited punters, i would like to thank team Red wine for keeping me in a job. Hope to see you at an event soon. Big Bookie Bob

With such a quick turn around time from enquiry to the event, I was delighted to hear the event went well and was a massive hit for all involved. Looking at the photos and videos from the night I am dissapointed not to have been there myself. I look forward to working with you on your next event.