The staff from Rowan Companies were given a fantastic venue with amazing activities for their annual staff Summer BBQ Family Fun Day at Kincardine Castle. With Team Challenge Company at the helm they knew it was going to be full on fun and as the day went on they were proved right! There was an array of activities across the fabulous grounds ranging from Bouncy Castles, Laser Clay Pigeon shooting and Human Demolition to name a few, as well as the world famous Clumsy the Clown entertaining the crowds with his circus skills. From juggling to plate spinning and the Diablo to balance board, but the favourite of the day had to be the balloon modelling which was taken up by his keen apprentice Reece! Across the day we had lots of competitions our first was Laser Clay Pigeon Shooting and their were certainly a few sharp shooters in the team but only one was victorious and that was PJ with a fabulous display of skill and determination. His words not ours haha. Then we moved onto the Archery Competitions and there were a couple of Made Marion's in the teams who were in with a good chance but after all the hustle and bustle out popped Robin Hood himself Daley to snatch victory with a fine display. There was laughter all across the field with everybody having a go on Giant Barfly, Human Table Football, Coconut Shy and Beat The Goalie with even some parents getting themselves face painted to join in with the fun. We finished on the Adults and Kids races and what a laugh we had. There was more flashing on the cameras than the paparazzi following Brangelina with the Adults trying their best to outwit each other for the main prize of a sweetie! It was a tough race as Gillie and Amy were flying along as was Mandy, but it turned out to be PJ again who was victorious. As our Family Fun Day afternoon drew to a close there was a huge shout out to Gillie for all her hard work in organising the event- let's hope you reward is more than golf tees next time! It was a fantastic afternoon in the sun and one we can't wait to share with you all next year. 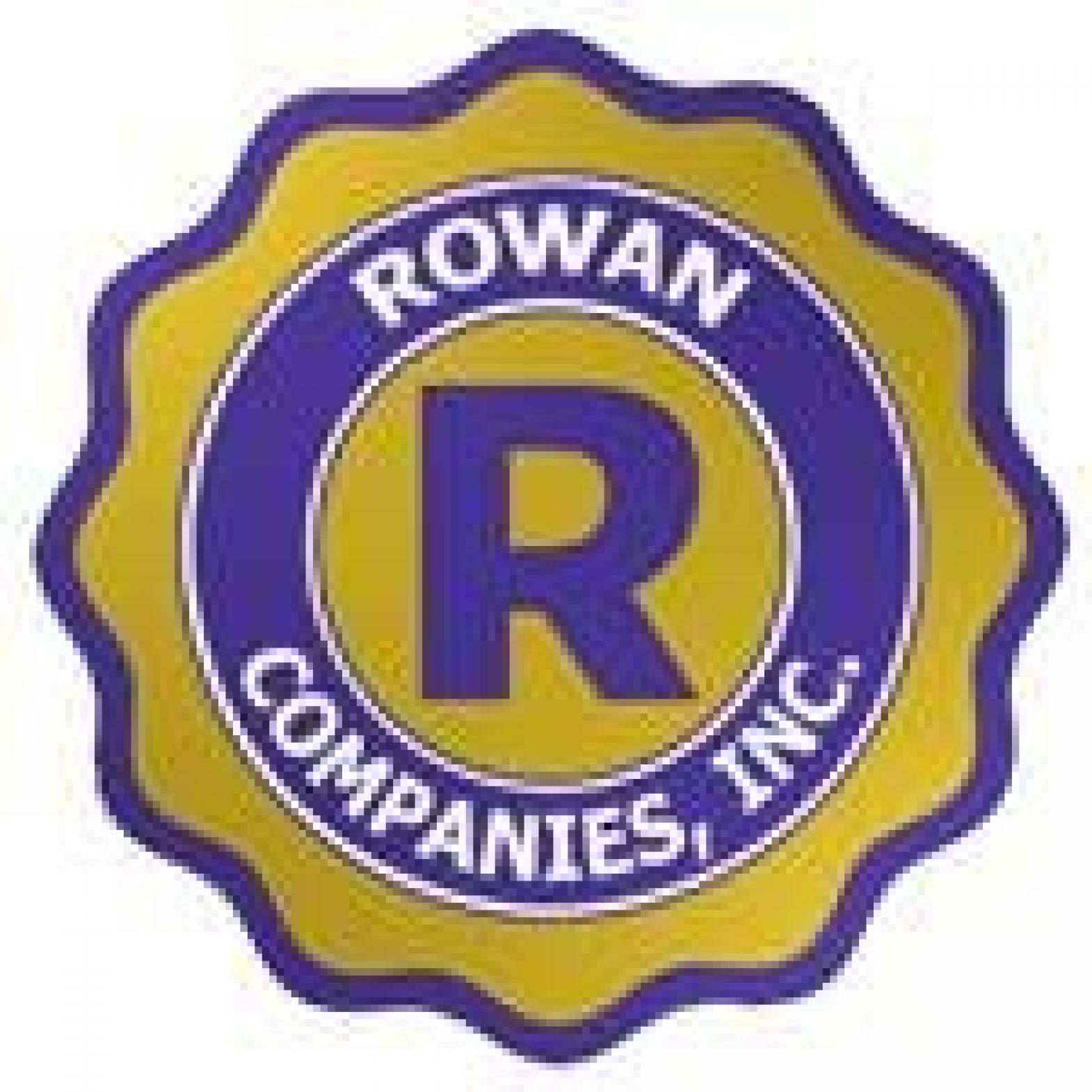 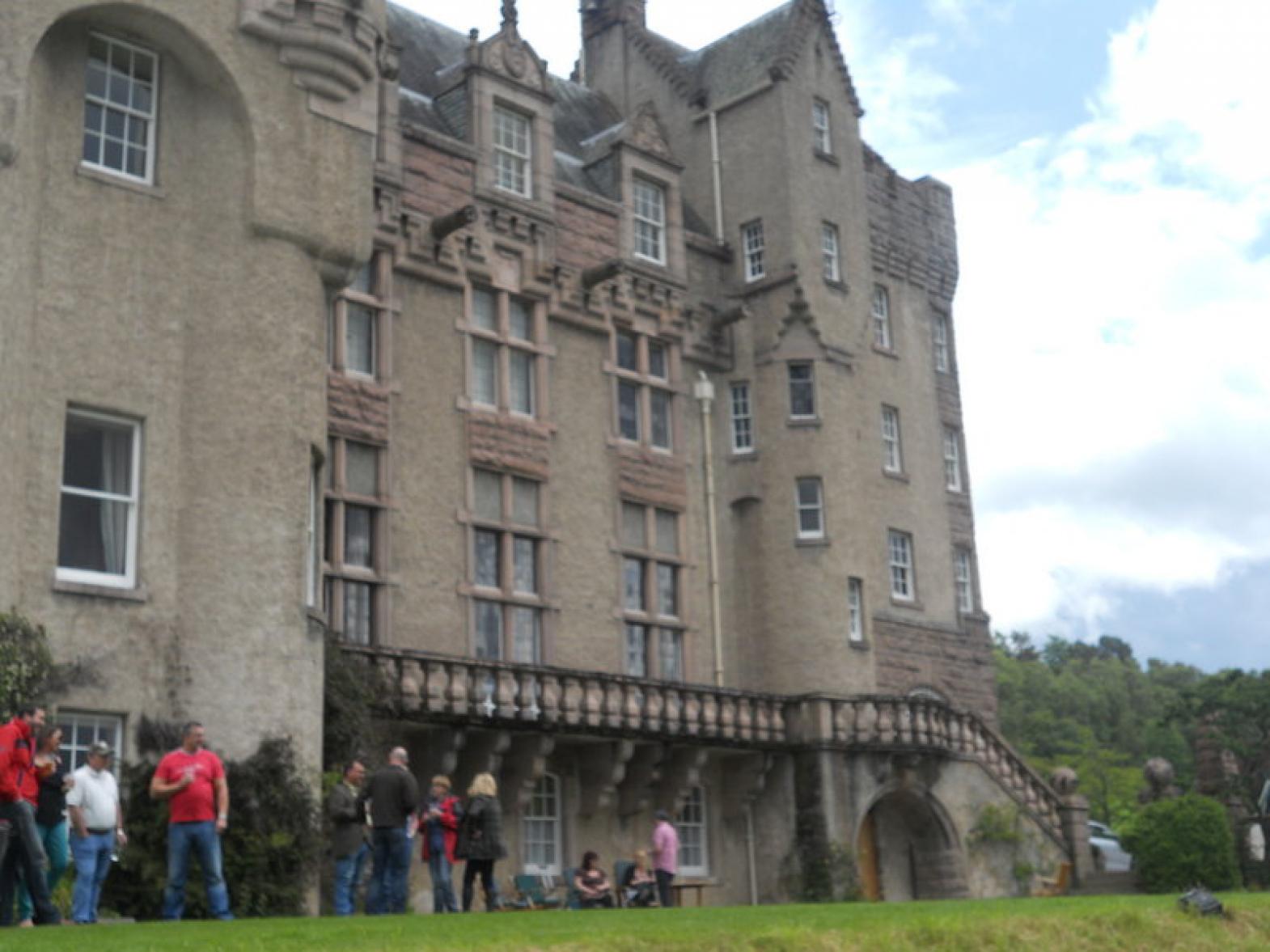 Fabulous day, thanks to Team Challenge for a great job - everyone had a blast!