Team Building and a Murder Mystery Evening with Aker Solutions 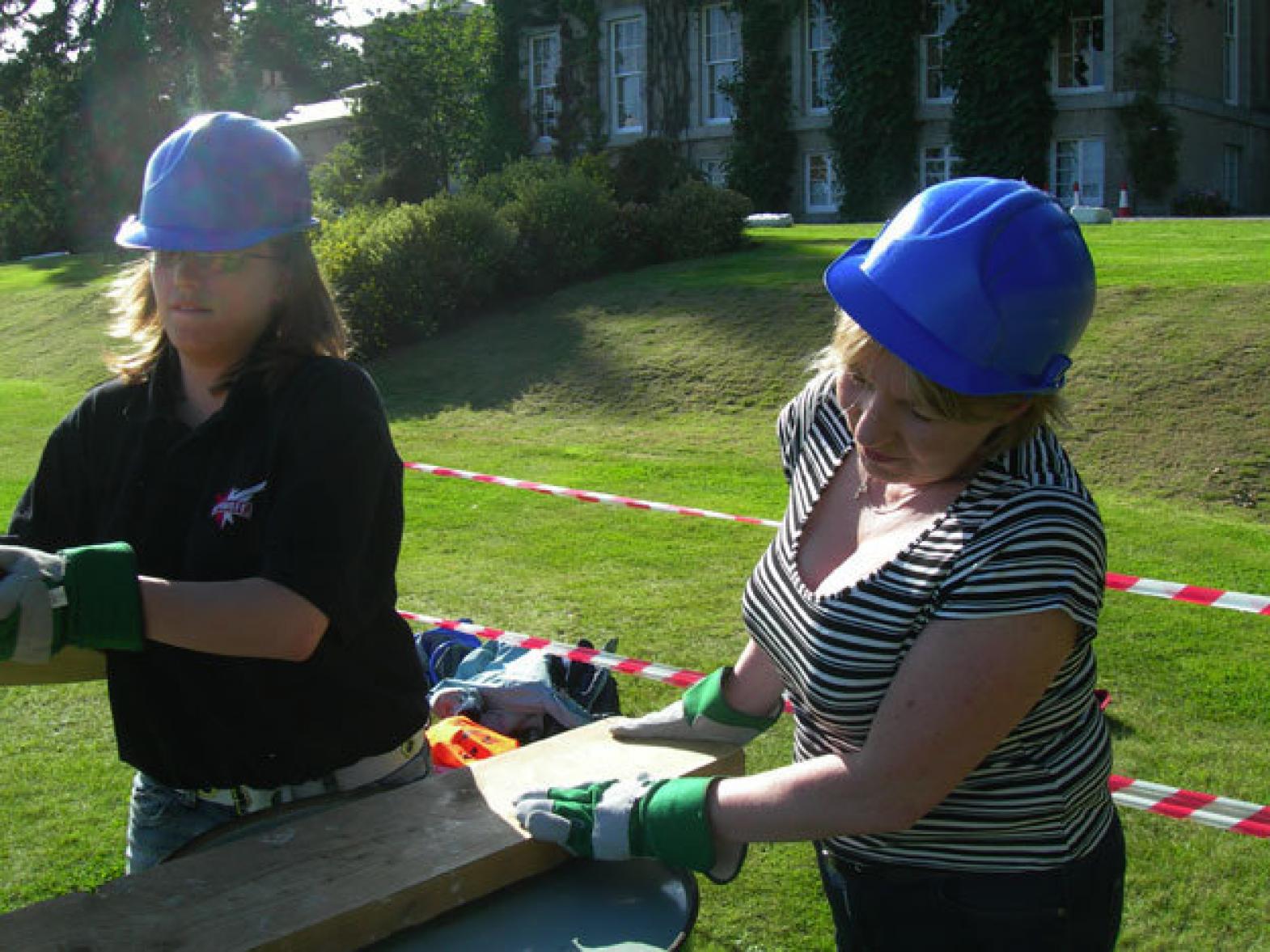 My personal highlight of the afternoon was over at NASA Challenge, where Captain Kirks had complete and utter catastrophe! Our teams did, however, learn a very valuable lesson from this one...if you ever crash land on the moon and are in need of some survival tips, do exactly the opposite to what most of these teams say and you should be fine! Table Tennis proved a big hit with Team F1, who were absolute legends when it came to defeating all in their path, showing off their almost professional skills out on the table.The Bridge Build Finale was sensational, with  cheers spurring on most of our teams across the crevasse. A Team showed off his confidence by cruising across his team's bridge, however, less could be said for Team Spoons..only a little blue tablet would have made that Bridge stiff enough to cross! It was soon time for the results, which saw A Team stepping up to collect the Wooden Spoon for their last place finish with 303 points. Teams Spoons and F1 occupied the next two spots, leaving the mighty Team Tatties to step forward and lift the cup. After the great afternoon of Team Building the group where surprised with TCC as we began the Evening Entertainment of a Murder Mystery Event. The actors jumped straight in and delivered the first scene in great style and with everyone getting into it one gentleman who will stay nameless was so into it, that he mistakenly hit a panel off the wall. Once everyone was seated, the food was served and the actors were back in to thickening the plot. The drink was flowing and the jokes well coming out left right and center.

There was something funny about Mr Bartholomew his story didn't add up but there was only one team that got that. No one could get where the murder was or the weapon.After the final act from the Murder Mystery, the teams where hard at work trying to get the answer down. Some of the teams didn't have a clue some teams where close but no teams got it right I think that was down to the drink haha. The scores are in and the top team to get only one thing right was table 2 don't know how the other teams didn't get anything right.The entire event had been a huge success, and was thoroughly enjoyed by all in attendance. A big shout-out and thank-you goes to Rachael and Carl for all their hard work and effort in organising such a fantastic day. The entire Aker Solutions team were an absolute pleasure to work with, and we look forward to seeing you all again in the near future. 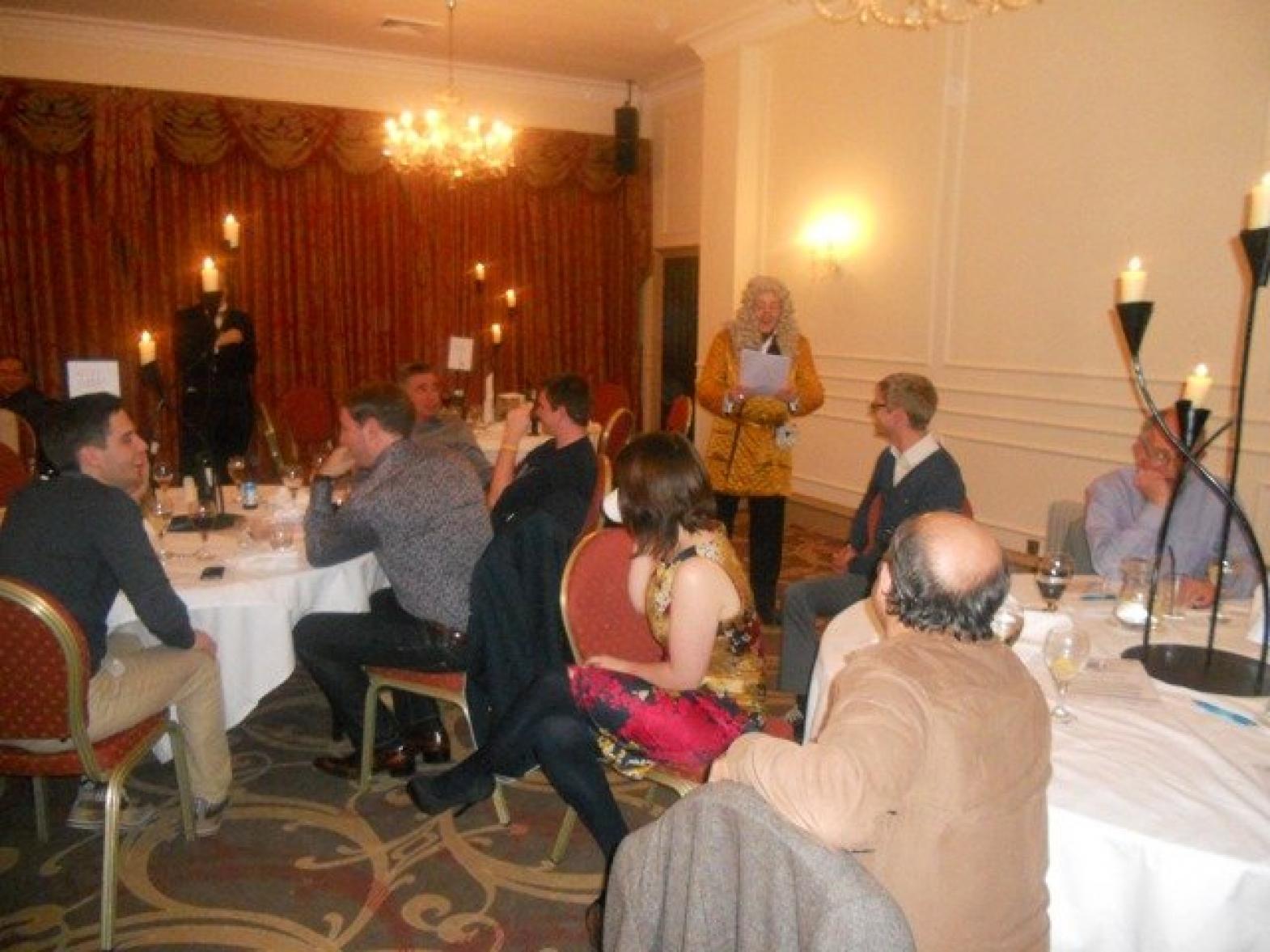