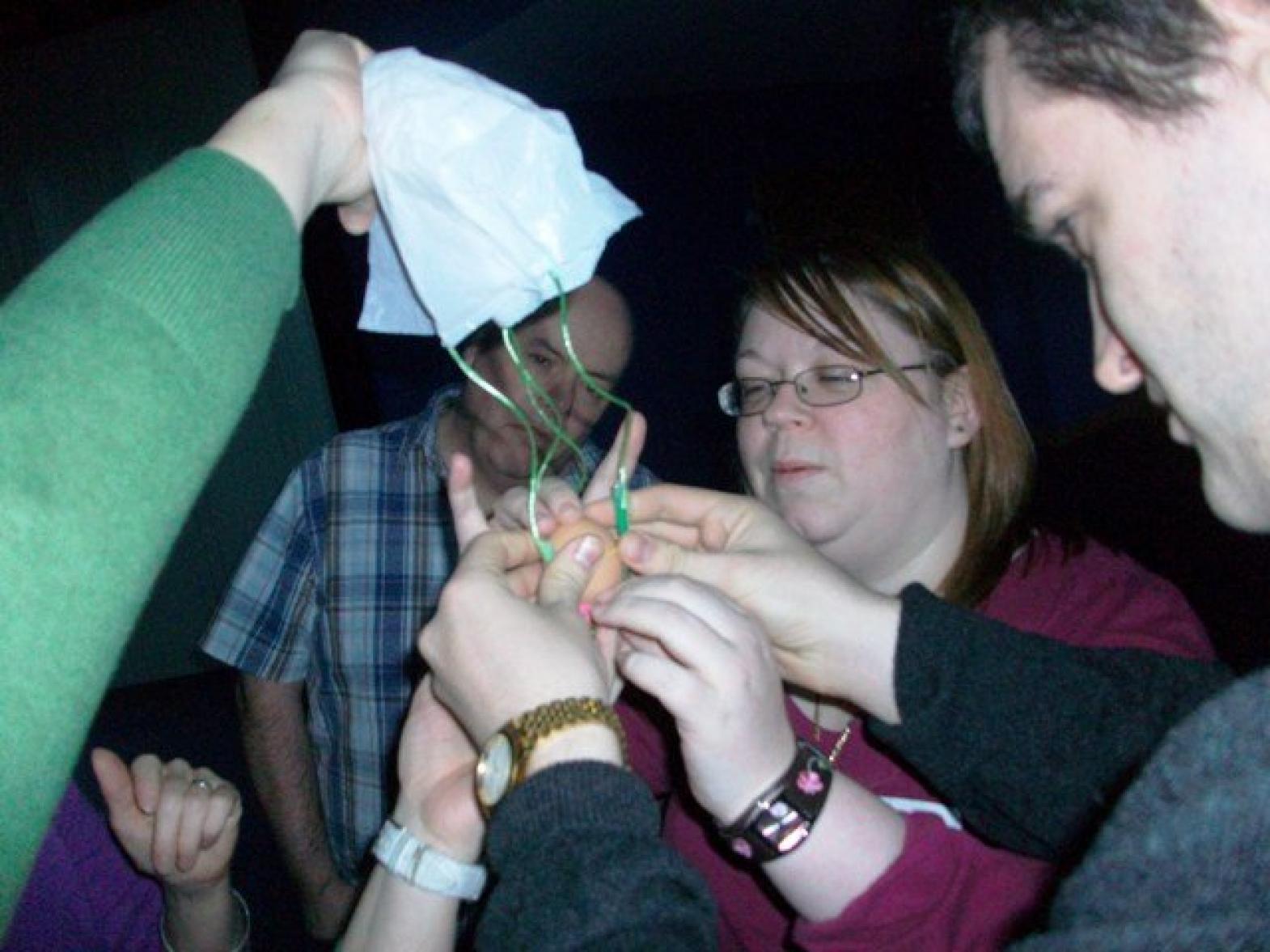 The ice-breaking activity was a group one, as the teams faced off against each other in the ever tricky Helium Stick. The seemingly simple task proved highly difficult, as more than one of the teams (ok, let's be honest, all of the teams) struggled enormously. It was then time for the teams to rotate around a further 4 highly challenging tasks, as they bid to gain as many points as possible towards lifting that famous winners trophy.Giraffe Build proved as hilarious as ever, though one particular moment does stand out above the rest...when Madarita from Claire's Codgers was convinced that 'Giraffes only have 3 legs'! Rollerball was perhaps one of the most tasking activities to be undertaken, and the pressure certainly showed throughout the entire group. However, The 3 B's took it all in their stride, building a contraption of such beauty that it may well be ready for market within the month - should the market ever need such a thing. Check out the vid, pure poetry in motion...!

Other games included the Egg Drop, where the Fruitellas came out on top after a quite breathtaking descent! Nasa Challenge proved tough for many, and it was left up to Team Simply the Best. Parmindar lead the team to an all-time Team Challenge Company record of just 6 points, an achievement that is beyond most of MENSA! It seems that it was a certain Anna Devlin that was the inspiration behind such a success, and it's believed she will be travelling out with our atmosphere shortly, as Nasa Recruitment steps up their search for the next Neil Armstrong!And so, with the scores tight at both top and bottom, there was everything to play for as the afternoon entered its climax...it was time for the ultimate Finale...Bridge Build! Words simply cannot describe the joy of that remote control car reaching the other side as your rickety bridge stands firm in the face of adversity. So what better way to spread the love than to check out this clip...you'll never know what this feels like, Obesity Rollers/'Cheaters' 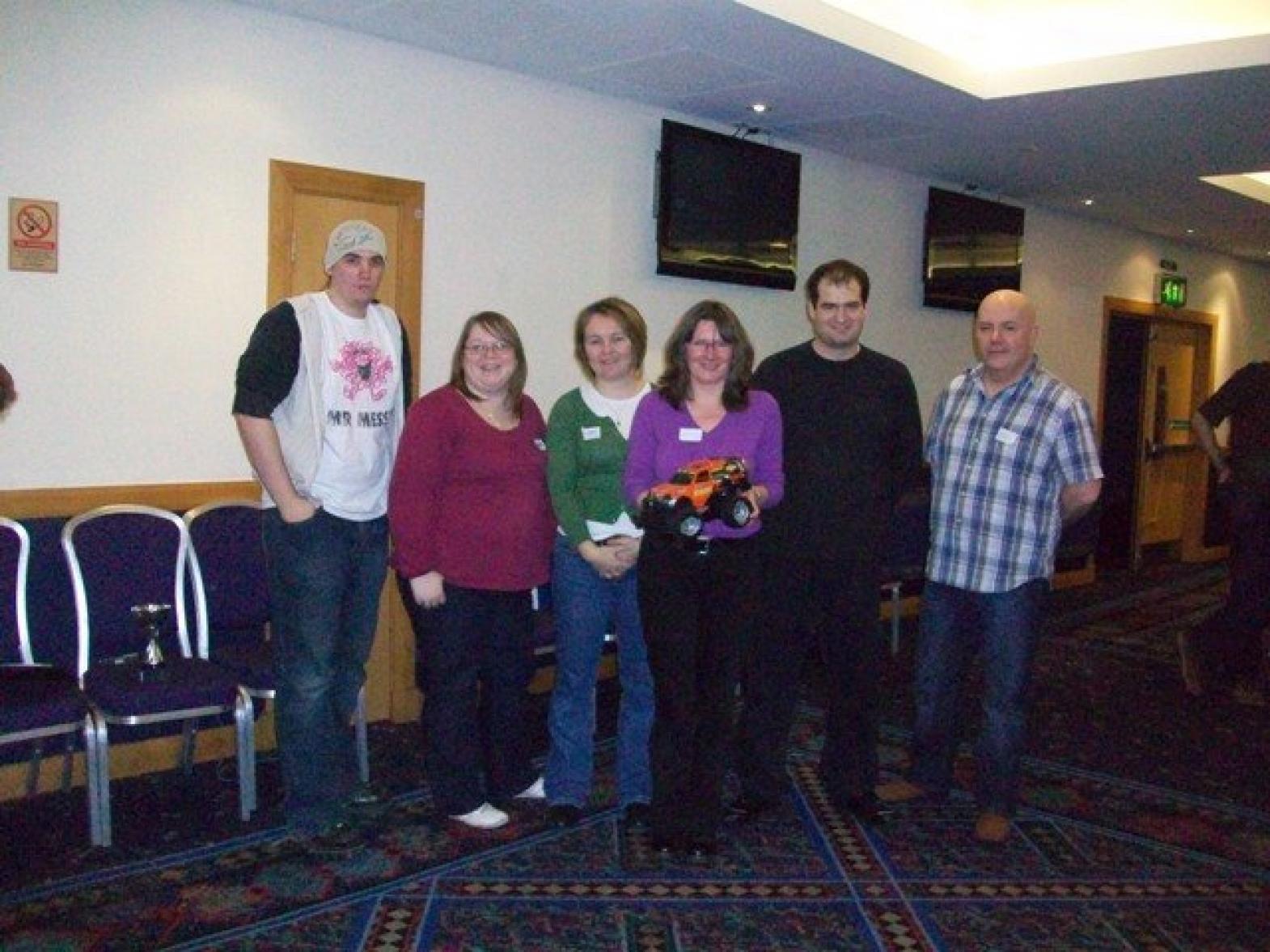 It was a pleasure to work with Parminder on organising the Scottish Government Team Building afternoon. The group had a great afternoon and everyone really got involved with the different challenges, especially Anna when she nearly made a clean sweep at the NASA challenge. The afternoon ended with all the team competing at the Build a Bridge, certainly some impressive constructions and others that required a 'Weak Bridge' sign at the side of the road!! Look forward to working with you all again soon