Team Building with Shell at Woodbank

The Ice breaking challenge of the day  was the Travelball challenge, where teams showed huge excitement and potential throughout the Team Building task, particularly when  trying to bend the rules ..!  The Force played their first joker card right from the off but alas came last in Travelball so not a great call but maybe it was tactics - plenty of thinkers but alas not many  athletes? Next up it was  performance time at Boomwhackers, and the teams gathered in their function suite to watch all 3 teams perform their Boomwhacker Challenge  to rapturous applause. It was a tough decision, as each and every team performed really well – but no calls from Britain’s got Talent as yet !. Five Alive won Boomwhackers and doubled up their points but was it enough ? 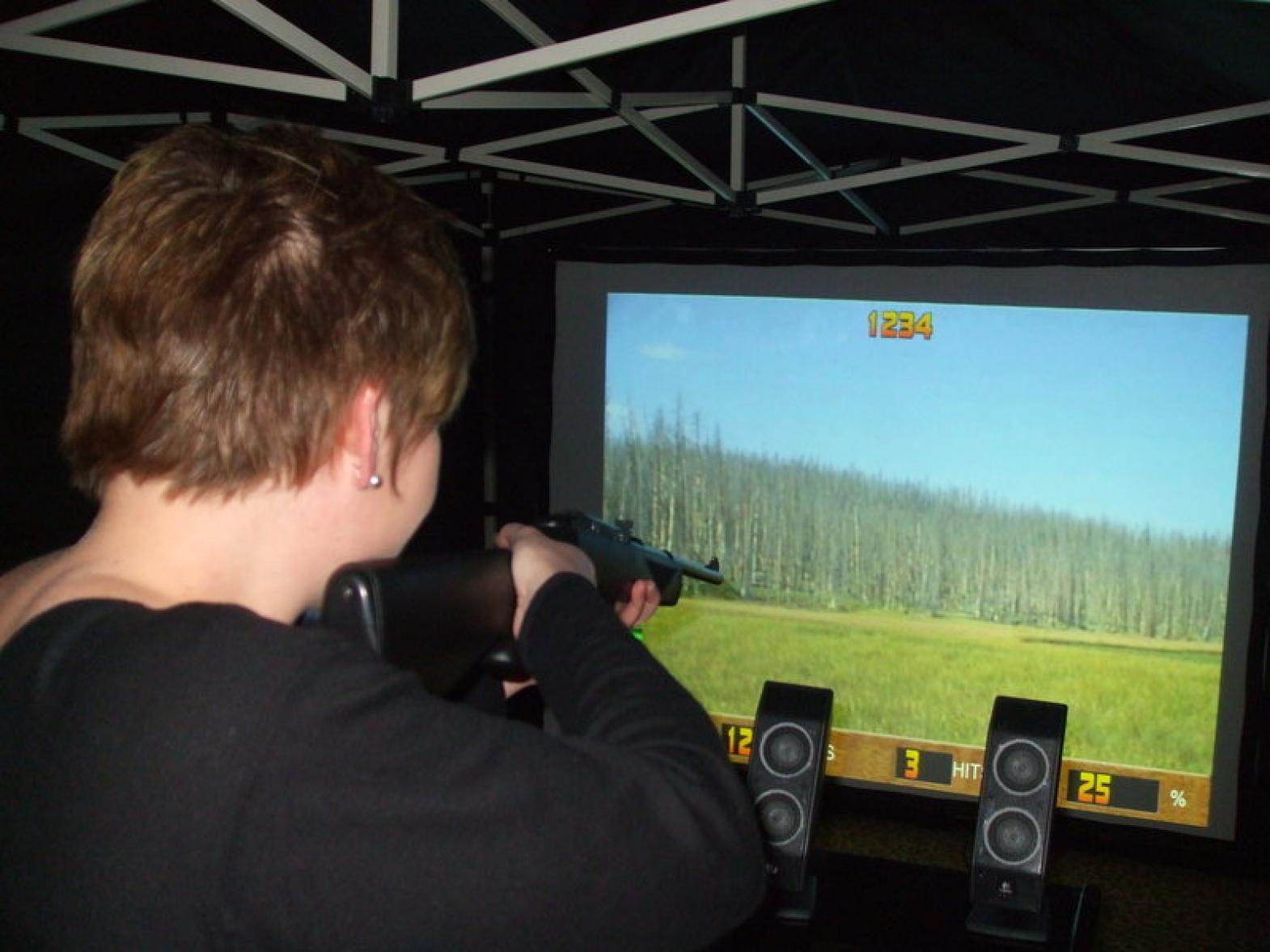 Though there could only be one winning team on the day and walk away with the Team Challenge cup, which was eventually awarded to Five Alive with an awesome 6850 points! Meanwhile Norfolk N Good came a respectable sencond with 6100 points and The Force brought up the rear with 5000 points. A big shout out to Ros who put in a lot of organising effort into the day along with Stewart and Tricia - hope to see you all again for the rematch. 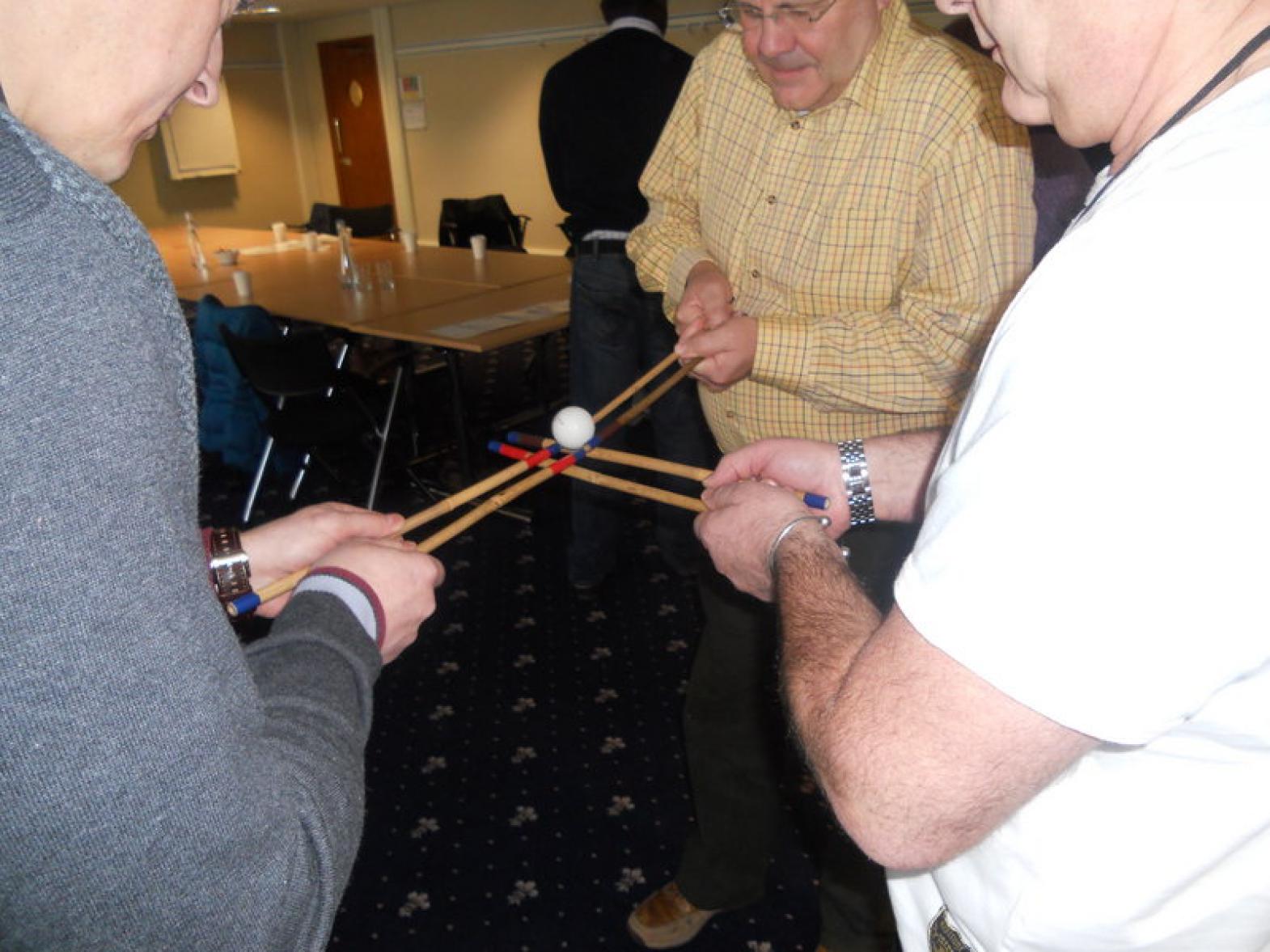 The best thing about this page is all the information is totally up to date and there is no false statements in this post http://www.superteams.com.au/

This is impressive post, I think making group of three and provide different challenging work to all the team is nice strategy. In this post there are some points are really impressive and I thought we need to implement this in our life.

A very great privilege to work with the Shell Team at the excellent Woodbank in Aberdeen - it was definately game on from the off - I should have known it would be competitive during the introductions with those oh so competitive nicknames ! ! The teams were a real pleasure to work with throughout the day and despite everyone cracking up at the scrambled egg event all teams rose to the challenge to deliver great results - we won't mention some of the teams obsessions with fishing - but next time we will definately include more sticks to tape together - just in case ! A big shout out to Ros , Stewart and Tricia for all their hard working leading up to and on the day itself and of course for Stewart for carrying the winners trophy home ! Hope to work with you all again soon. Stephen