The Fairmont Hotel in St Andrews played host to a fun filled day of Team Building with the team from Velux.  The sun was shining as the teams arrived to take on 3 separate challenges which included S1 Soapbox Derby, It's a Knockout and Country Pursuits.

It's a knockout kicked off with a high tempo warm up that left a few competitors wondering what they had let themselves in for! The teams were then paired up ready to go head to head at each station everyone was raring to go and determined not to be in last place. Over at the Sumo wrestling there was no love lost between teams as they battled hard to win the points! The teams also took each other on in our Human Table Football, a giant inflatable version of Foosball! Over as Human Demolition, there was some awesome wipe-outs which brought cheers from the spectators! 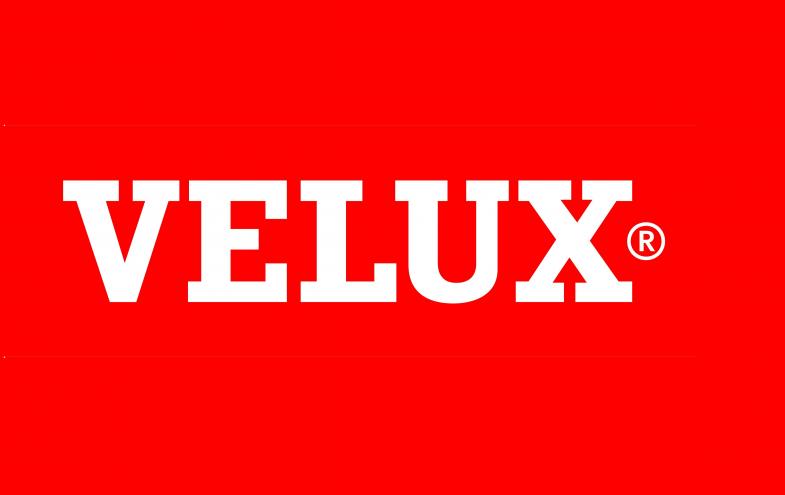 Between battling it out on the Inflatables the teams went head to head on our knockout races which included our Wacky Wall, Gold Rush and the Caterpillar Race. Once the teams had given all that they could, the scores were counted and verified and it was time taking home the Team Challenge Company wooden spoon with a score of 6200 was The Avocados. There can be only one winner and today for our It's a Knockout, with a grand total of 7800 points it was team Over the Line. Massive well done to all who took part we all had a blast with you.

The day also saw us hosted our first S1 Soap Box Derby of the year and what an excellent crowd to do this amazing event with!  The game faces were on, everyone in the room wanted to win the coveted Team Challenge Company Trophy.  The 4 teams took to their stations and the first task was to come up with team names. As always, there was some great and well thought about team names such as Biageo, Team X, Red Darts and Wacky Racers. Before the races could commence, the teams had to come up with a strap line, values, logo and creative presentation for their vehicles. Everyone did great but Biageo blew everyone out of the water - they won the maximum points for their team here, with Red Darts following close behind.

The creative juices were flowing and the teams were well underway in preparing their cart for the races. Racing against the clock, it was all hands on deck to ensure there was no metal visible on their cart - they would not make the final races if this was the case. The highest score here went to Team Wacky Racers for the most creative cart, it looked awesome! Next up was the Team Challenge Company Grand Prix! It was tense as the teams rallied round the course, the trophy was in their sites and they were not giving up!  After the first race it was Team X to claim the points and race 2 was Biagio. All of the teams did very well and we had a great day with you all. In last place for the overall event stepping up to claim the Team Challenge Company Wooden Spoon with 2400 points was team Wacky Racers. However there can be only one winner top of the block and claiming the Team Challenge Company trophy for the best overall score of the day was Team X. Well done to you all.

Our 3rd activity was Target Practice in the form of Country Pursuits. The 4 teams were raring to go, although some were not dressed for the occasion! A great day was had by all, Laurie even thought we were in a barn!!  Before the teams kicked off their Target Practice, their first challenge was creating team names - let's just say some teams put a lot of thought in! There was some creative choices such as The Good the Bad and The Very Ugly, Magnificent 7, Mixed Martial Arts and the best one of the day, team 4 named themselves Team 1... How original!

Once our instructors had shown them the ropes, the teams went head to head at the Archery and Axe Throwing with Magnificent 7 soaring ahead, taking the best scores on the Axe Throwing and the Archery! Nobody had ever done archery before, so it was great to see so many people hitting the target and giving it their best shot!

Next up, the teams tried their hand at Chip Shot Golf and Laser Clay Pigeon Shooting. Team Magnificent 7 appeared to be the number one team of the day yet again, however Team Mixed Martial Arts took the glory over at the Laser Clay Pigeon Shooting. The scores were in and they were all very close - Thanks to Laurie again for keeping us right!! Taking home our fantastic Team Challenge Company Wooden Spoon was Team 1 with 4200 points, a great effort from you all. Stepping up to take home the magnificent Team Challenge Company Trophy with a total of 5600, and winning by only 50 points was Mixed Martial Arts.

A massive well done to all who took part, we had a fantastic day and we want to say a big thank you to Caitlin and her team for organising such a fun filled day. We hope you all enjoyed it as much as we did and we hope to work with you all again very soon.