Businesses have now been working remotely for over a year due to the pandemic and many teams have found that the benefits often far outweigh the negatives. While managers were initially concerned as to how their teams would remain productive at the start, by and large, businesses have realised that there is another way of operating that doesn’t involve everyone being in the office 100% of the time. 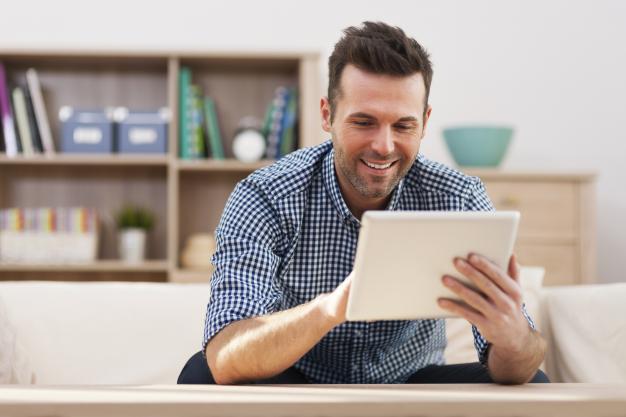 Many businesses have already made clear their intention not to return to the old normal of everyone being in the office, offering staff the opportunity to work remotely and only come into the office on selected days when absolutely necessary. However, this does mean there is the need for finding new and inventive ways of team building. Many businesses have been making use of online team building games as they contend with working from home so that colleagues still can relax and socialise with each other.

Teams that play together stick together, and if you are struggling to find fun online team games that everyone can partake in either during a lunch hour or a Friday afternoon, you may wish to read on.

Escape the Mob is a virtual team building game hosted by Team Challenge Company which sees teams log in online. They are then faced with a simple problem – to crack the code and escape the mob. The game begins with a video that informs participants they have been incriminated with the perfect heist, caught up in the wrong place at the wrong time.

The game can last for between one and three hours, accommodating as many participants as you like with a minimum of eight. This event has a number of key benefits as teams collaborate together to solve the problem and crack the code – basic principles which can be taken into the workplace (or, in the case of remote teams, the virtual workplace). Teams will quickly learn the value of communicating with one another over video chat which, as we have moved into this new way of working, is invaluable.

Why not get in contact with a member of our team to learn more about our Escape the Mob online team building game?

As well as specialised team building games, normal console games with online multiplayer functions can also serve a purpose in the realms of promoting teamwork – as well as just being good fun. One of the most popular games is Call of Duty which, admittedly, may not be every business’ go-to option due to the graphic violence in the game, but if all members of staff are fine with its contents then why not?

If you are not familiar with Call of Duty (often referred to simply as CoD), it is a multiplayer game where players can either team up or compete against one another in a military environment. Similar games include Battlefield and Fortnite. Should you prefer to promote console games that feature less violence, sports simulations such as the Fifa series are likely to be popular, particularly amongst sporty members of staff.

Of course, the main issue around promoting console games for the use of team building is the fact that not everyone may have the games (or even the consoles) required. Simply present this as one of several options for the team so that no member of the team feels left out and isolated.

If you remember sitting bored in the middle of an ICT lesson at school, you will likely be aware of websites filled with online games like Miniclip, many of which featured multiplayer functionality. One favourite in our office is Skribbl.io, which is an online version of Pictionary. All players enter a lobby and take it in turns to draw a picture based on a random card issued in the game.

Such games are a fun way to kill a few minutes at lunch, at the end of the day, or even as an energiser at the beginning of the day. If nothing else, it will be a great way to get the banter flying in the work chat, serving as a fantastic morale-booster, especially if you have members of the team who are missing regular human interaction.

For more information on how to incorporate and gamify your business’ team bonding session through unusual team building activities and online games, please get in touch with a member of our team today.