This Evening Entertainment is a perfect way to incorporate a twist of informality to your Team Building Event in the form of this puzzling, fun and interactive Murder Mystery entertainment during and after your evening meal.  Mystery, mayhem and murder are on the menu! The mystery can be set in a variety of situations with an array of themes, each of which can be personalised to suit the guests.

Team Challenge Company's Murder Mystery event is an interactive night that we can take to your preferred city and venue. Each team will need to watch and listen very carefully to pick up vital clues. Be prepared to eavesdrop conversations and keep your eyes peeled - everything is not as it seems. Decide, as a team, who committed the terrible murder and declare your accusation. Witness the concluding act of the drama as the shocking truth is revealed. Will you have solved the mystery?

Perfect for adding fun to corporate entertainment and training programmes, a murder mystery dinner is an exciting way to entertain corporate clients and delegates.  Each guest becomes involved in a trail of deceit and must follow the plot and identify the clues from the red herrings. Teams will have to work together, problem solving and use different tactics to investigate the actors. Our Murder Mystery event is fun for all and will leave teams feeling united having worked together to solve the mystery.

We've Got it Covered

Our Murder Mystery evenings are written and presented by a team of professional writers and performers with a range of Theatre, Television and Film credits.  Our acting team also has extensive commercial Role Play experience. These are all essential tools to have your audience engaging and interacting with the actors, to allow them to get as many clues and essential pieces of information for the success of a murder mystery event.. Scripts vary for your Murder Mystery from a traditional manor house mystery, medieval mayhem or who killed Santa to super power fueled murders, Italian cooking disaster or a James Bond spoof. Each of the actors will mingle with the group during pre-dinner drinks, then, as the evening develops, the audience watches a murder unfold scene by scene. Action will take place between the courses of the meal and are enacted by characters of the chosen theme.  They will culminate in a terrible foul murder, which the audience must solve!

You can download a copy of our Team Building brochures below 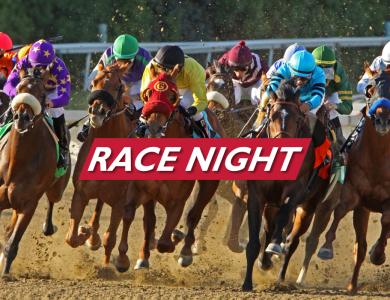 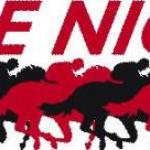 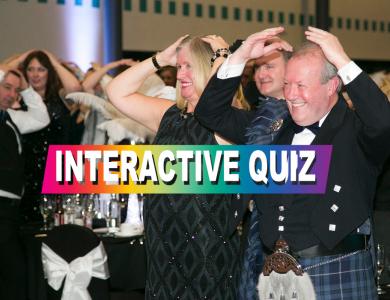 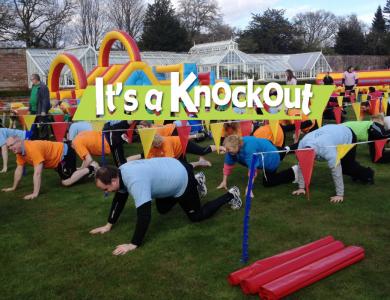