What a beautiful town Bisham is, The Macdonald Compleat Angler nestled by the the River Thames played host to our guests from BP for a fun fuelled afternoon!

The first challenge the teams took on was our famous Beat the Box challenge, 4 teams 5 boxes and 25 padlocks to crack. The clock was ticking and there were several puzzled looks in the room as the teams battled against each other to crack the code to unlock their first box. One team nailed it in approx 2 minutes however the next box threw them as all other teams were a box ahead by the time they had theirs opened, they were not so confident now! 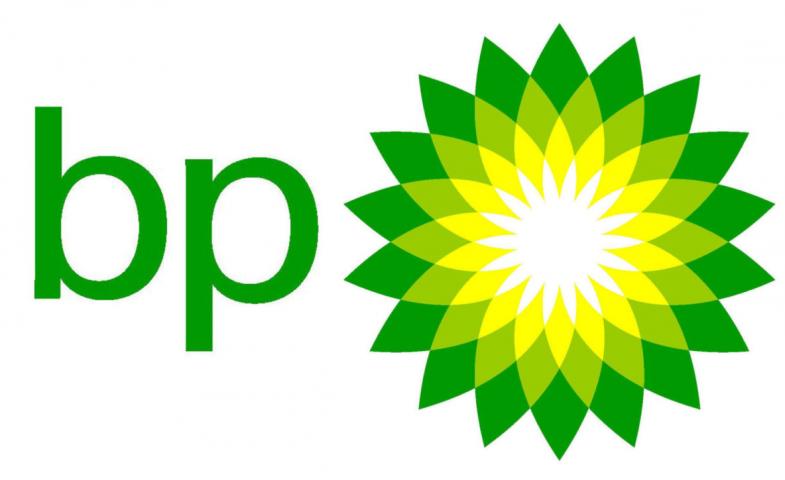 Box three was the challenge, until finally Helen worked out that this was in-fact a team game and all teams were to work together to Beat the Box. The clock was ticking and with only 30 minutes to go panic set in. The teams worked hard together and there was padlocks flying everywhere, the last box was open and one more puzzle to complete a jigsaw, this proved difficult for the team - who would have thought a QR code puzzle was so difficult. With 30 seconds left in the clock the puzzle was made and the phrase was revealed racing to spell out the word to get the unique number with 2 seconds to spare the teams entered the code claiming victory to Beat the Box.

After a short break the teams were back to compete in our Pressure Zone challenges, they were split into two teams going head to head competing to take home the coveted Team Challenge Company trophy. First up in the Pressure Zone arena was Flop it, the teams tried there hardest to flop the juggling ball onto a glass shelf that is over 7 feet high, we had one successful ball land, i am unsure as the where the rest were aiming but it was not the right direction thats for sure!

First rotation seen The Winners take on Descent, skill and speed were required for this game as the teams battled to catch the ball before it hit the ground. Cheers were heard around the room as the money was racking up, this team are good at catching just not throwing. Shift Left were taking on Bounce and In, sounds easier than it is! We had a basketball professional though as almost every bounce and she nailed it in the hole.

The teams gathered back at the Pressure Zone for Hole in One, I don't know if this group don't like balls in general or it was just today! Freddie managed to sink 2 balls in the hole earning her team £200 in fun money.

Both teams were excellent at Hurdle, the money certainly mounted on this round. Index and Landing Strip were next in the rotations and the teams were flying, concentrations and silence over at Index, rolling that ball with one finger proved to much for some people and others sailed through as if they were rolling the ball on a 4 inch shelf not 4 mm. Landing Strip was great, loads of cheers in this corner as the teams put great power in the ball to ensure it came back to land in the correct zone.

The money was in and their were not many lives left, lets not put any ball games in the next event!  There was £100 between the teams as they took on the last challenge Tier drop, £200 was awarded for each ball in the bucket, again a game if skill with a ball, teams must bounce the ball on 2 podiums and land in the bucket at the end. It proved more difficult than first anticipated, no money won and we were down to the last ball, The Winners looked nervous as Shift Left stepped up to take their shot, the suspense was tense almost like the whole room was in slow motion! Bounce bounce and In the team let out a massive roar as they took the lead to claim the coveted Team Challenge Company Trophy, The Winners were gutted as they stepped up to claim the Wooden Spoon.

We had a great afternoon with you all, thank you to Freddie for organising. Hopefully we will see you all again soon.