The sun was shining at Hamilton Park Racecourse as guests gathered at the gates for a day of fun and exciting entertainment for all the family at the Amey Highway Maintenance Family Fun Day, in partnership with the incredible St Andrews Hospice.

There were plenty of opportunities to donate to this fabulous charity with raffle tickets being sold throughout the day and an excellent selection of stalls inside the marquee from cheese and fudge to handbags, jewellery and make up. 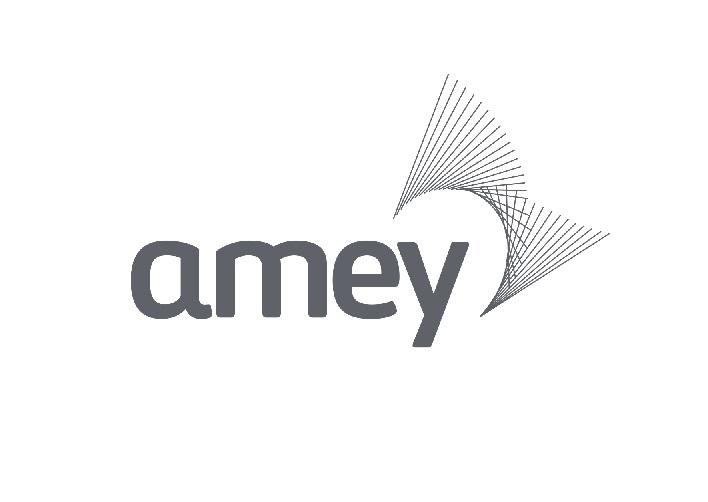 With an array of inflatables from Giant Inflatable Circus Slides to 30ft Adventure Activity Zoo’s, Face Painting, Archery and Laser Clay Pigeon Shooting there really was something to keep everyone entertained in the lead up to the team competitions and races later in the day.

With so much going on there were many highlights of the day; here are some of our favourites.

First up was the Archery competition, the contestants were split into three age appropriate categories and we had one person from each age bracket step up to see if they could get their arrow into the target zone. Things were off to a flying start, there were plenty people in the winner’s circle. Third round and we decided it was time to reduce the size of the Target Zone, they were all too good. The Balloon was pinned on the target, this was much harder to hit! It was James for the adults and Sam for the children that stepped up and took the glory for the balloon popping. Well done to both of you.

The announcement was made “can all Amey employees please gather at the marquee” - there were some worried faces as they all began to gather, not knowing what they were getting themselves in to. They were split into teams and then the news was broken to them. That the fastest team through the assault course would take home the company trophy.  The teams raced through the assault course one team member at a time, the times were very close. We had The Winners –

Not Happening at 41seconds

Taking victory for the Amey Trophy was Team 2 The Weables with an incredible 30 seconds.

Next up was the individual challenge through the assault course quickest time through was Victoria with an impressive 9 Seconds!

Parents gathered around our centre arena as it was time for the children's races, there was much excitement as the children lined up ready to take each other on and get to that finish line first. The under 5’s were first, the whistle was blown and off they went. There were no tears at the finish line as all children were given a small medal and a sweetie for taking part. All age categories had raced and it was down to the final 3, all ages between 8 and 11, things were getting serious the competitors took to the start line crouched down and ready to go, the whistle went they were off, making it over the finish line and taking home a Team Challenge Company Trophy was was Joshua, well done everyone, all super runners.

The children’s races were over and the company teams gathered once more to compete in the Triathlon which included the Surf Simulator, Archery and Laser Clay Pigeon Shooting. The teams had to select the three best people for each category. The Surf Simulator was first, and the winners were Skid-Marks with a combined total of 19 seconds, this set the time for the other two teams to beat - somehow I don't think that would be an issue! The Weables were next with a combined total of 94 seconds, Not Happening with 70seconds and The Sharkies with 52 Seconds.

Some great laughs on the first part of the Triathlon as one team member stepped up and fell off before the board had even started moving- we won’t mention the team name! Over at the Archery the three team members were given 1 arrow each to get as many points for their team as they could. Only 2 teams managed any points it was 100 for Team Weables and 150 for The Sharkies. Onto the last Section Laser Clay Pigeon Shooting, the guns were loaded and the clays were released the only team not to get any clays was The Winners are Skid-marks. The scores were counted and it was time to enter the Marquee where the trophies were awarded for the days competitions. The excitement was mounting as all the names were read out, they had waited with baited breath to fund out the results.

Well done to everyone for taking part in the competitions throughout the day. We had a fantastic day with you all and hope to see you all again very soon. Big thank you to Bruce from St. Andrew’s Hospice and Fin from Amey Highway Maintenance for organising such a fantastic day – we look forward to 2019 already.