What a fantastic afternoon we had with the team from EnQuest at the magnificent Ardoe House Hotel. The bus arrived at 3.30pm and it was straight to the bar for this team, full of laughs and giggles already! As they arrived into the room there was an element of surprise to see some of the activities we had for their afternoon event. 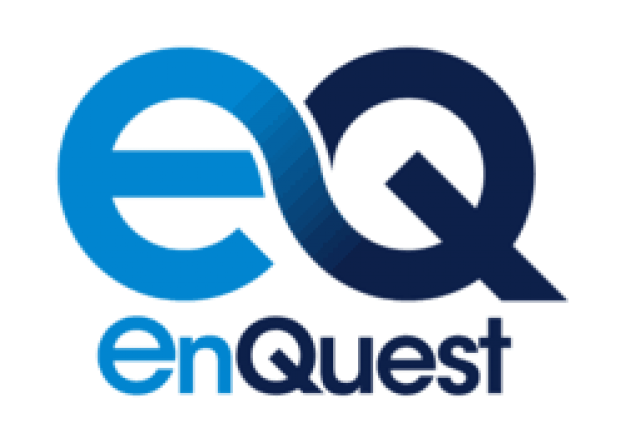 Anki Cars was the highlight of the day, everyone wanted to get involved in this “new high tech scalextric” as the cars took to the track the group were cheering and laughing as the cars flipped off the track at high speed. There was plenty of laughter as everyone tried there hand at the Giant Buzz Me, harder than it looks to complete but great fun was had trying! The race was on for Mario Kart, 4 players took to the tack and went head to head to battle for first place.  Launching torpedoes at each other to stop them in theirs tracks certainly had its advantages.

Dinner was soon to be served, Summer BBQ food. First of all there were plaques to be handed out, a thank you from EnQuest for all business involved in their success over the last few years. We had a great day with you all, look forward to working with you all again soon.