Highland Games at The Cromlix Hotel

The rain did attempt to hinder the afternoon as Team Challenge Company had the pleasure of hosting an extremely compete event Highland Games in the beautiful grounds of the Cromlix Hotel in Kinbuck, but luckily the sun shone down in the evening providing a great atmosphere for the eager guests.

Before we got into the games we started by organising some team names. Even though we tried to keep it above board, with team one coming up with the average name of Team Jolly Wallies, it was team 2 that stole the show with Team Spicy Ginger B£$^&*s certainly showing their professional side. 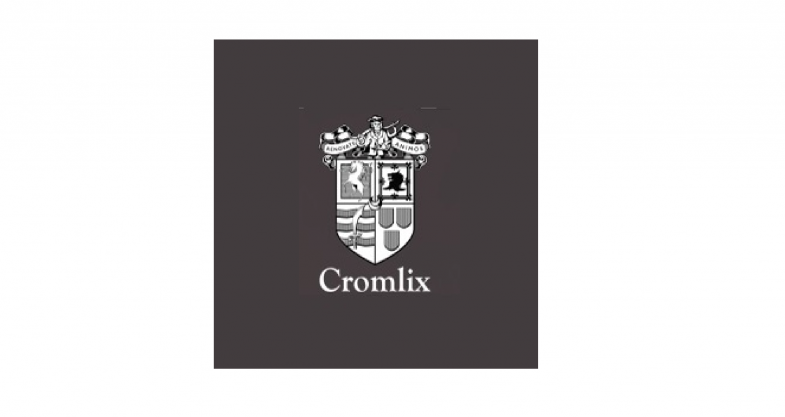 We kicked off the evening with the Jolly starting off at the Axe Throwing, requiring a lot of precision and accuracy, it quickly became very apparent that these were two things that ken did not pack in his suitcase! The rest of the team did fairly well racking up plenty of hits, gaining valuable points for their team. Meanwhile, over at the Welly Throw the relay was really heating up, with team Spicy Ginger B£$^&*s really lobbing the wellys, it took a while to get them out of the hedges!!!

We swiftly moved on to the stone lift, really testing the strength and stamina of both teams. The Jollie Wallies set a record time of just under seven minutes holding the heavy weights up with a large grin on their face, teasing the other team.

After a short break, the fun got back underway as we delved into the Haggis Hurling. I think that The Spicy Ginger B£$^&*s had been there for a week practicing with the skills they had! Racking up huge points in the massive Hurling arena.

The Jollie Wallies were doing a killer job at the classic Scottish Caber Toss, really laying it down with perfect precision, even daring to use the giant 7ft tall caber, amazing strength!!!

We moved onto our final event - Tug Of War - as we saw  everyone's eyes light up, it was very apparent how competitive everyone was. It was tight at the top and this could be the decider for the trophy - it was the first team to score three wins. As everyone got set, it seemed that The Spicy Ginger B£$^&*s didn't have there red bull as they were dominated by the the Jollie Wallies, taking all three victories in style and managing to claim the much sought after Team Challenge Company trophy. They all had large smiles on their faces as The Spicy Ginger B£$^&*s took home the wooden spoon!

A great evening at the Cromlix with some brilliant guests, we had a great time with you all and hope to be back soon!