Team Challenge Company had the pleasure of providing the amazing teams all over Europe from Wrap Film Systems with a Race Night at the beautiful Hadley Park Hotel.

Before starters were served, we broke everyone in with our Ice breaker round, Hit or Miss. This tested teams on their musical knowledge, when they had to decide if each song was a UK no.1 hit or not. Most teams did well but it was Team First  Past the Post that were the overall winners, with just one member of their team taking all the glory earning a massive £50 to add to the kitty! 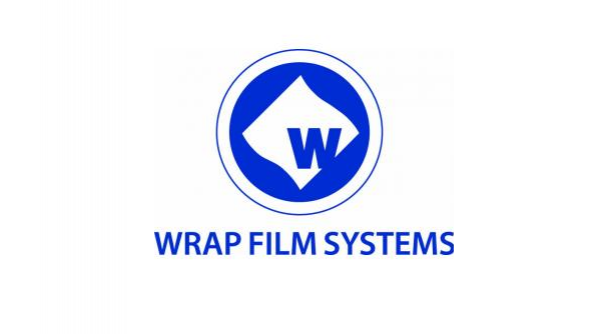 We then moved on to the Guess Who round which saw 10 pictures of disguised celebrities on the big screen, but who could tell who they were?! As we walked round the room Team Florey for the Glory were showing their skills, racking up the most money for their team.

After the teams had enjoyed their starters, we had our first Horse Race; the teams heard what they needed from the pundit giving them the best advice! As the odds came in, the bets went down! Some teams doing better than others! To risk it all or not was the question!

After dinner was served we cracked on with the next round - Name the Country and the Landmark. Most teams did well, (except one team we won't name, that thought Loch Ness was in Ireland!) but could they burn off their dinner? Beth made sure they did, as the fittest people in the team (at least they thought they were) came up with the answers, then dropped and gave us ten press ups! Much to the amusement of Beth who added in star jumps as well!

Moving on to the next round of races, Dusty Carpets had put down some risky bets, looking good for the win with some risky ones too, but it was May the Horse be With You that came into the money this time.

Desserts were served then we were straight back in with a General Knowledge round, asking teams to bring up their answers with the smartest person in their team! I think a few dropped out of school too early, but Lucky Blighters were on fire taking a good amount of money in this round!

The next race followed, with some teams keeping their money close to their chest, holding on for the grand finale! The next quiz  round, Name the Movie, seemed to be a no-brainer with a lot of teams! All of them scoring excellently, but there was a twist – the team member with the best shoes would gain an extra £50 pound for their team... little did they know they were to be dancing shoes! From flats to stilettos, we saw some stunning moves, but Florey for Glory stole the show, gaining the extra £50 for their team.

Approaching our final two rounds the teams had the option of going all in on the penultimate round to gain or lose the cash - who would come out on top? It looked like it wouldn't be Team Dusty Carpets, as taking home a massive win was the Lucky Blighters.

After the last race you had to feel sorry for May the Horse Be With You, as they came up trumps and went all in, unfortunately, it was on the losing horse! Overall in the end it was in the title - The Lucky Blighters took the win by a cheeky £100 with Florey for the Glory coming up the rear in second.

A special thank you has to be said for Alfred, who even though he's retiring, definitely helped The Lucky Blighters to their victory. We wish you all the best in your retirement! It was a pleasure to have seen you all again, and nice to see some new faces too. We hope to see you all again next year!

What an awesome evening with the guys from wrap films. definitely a competitive bunch :)