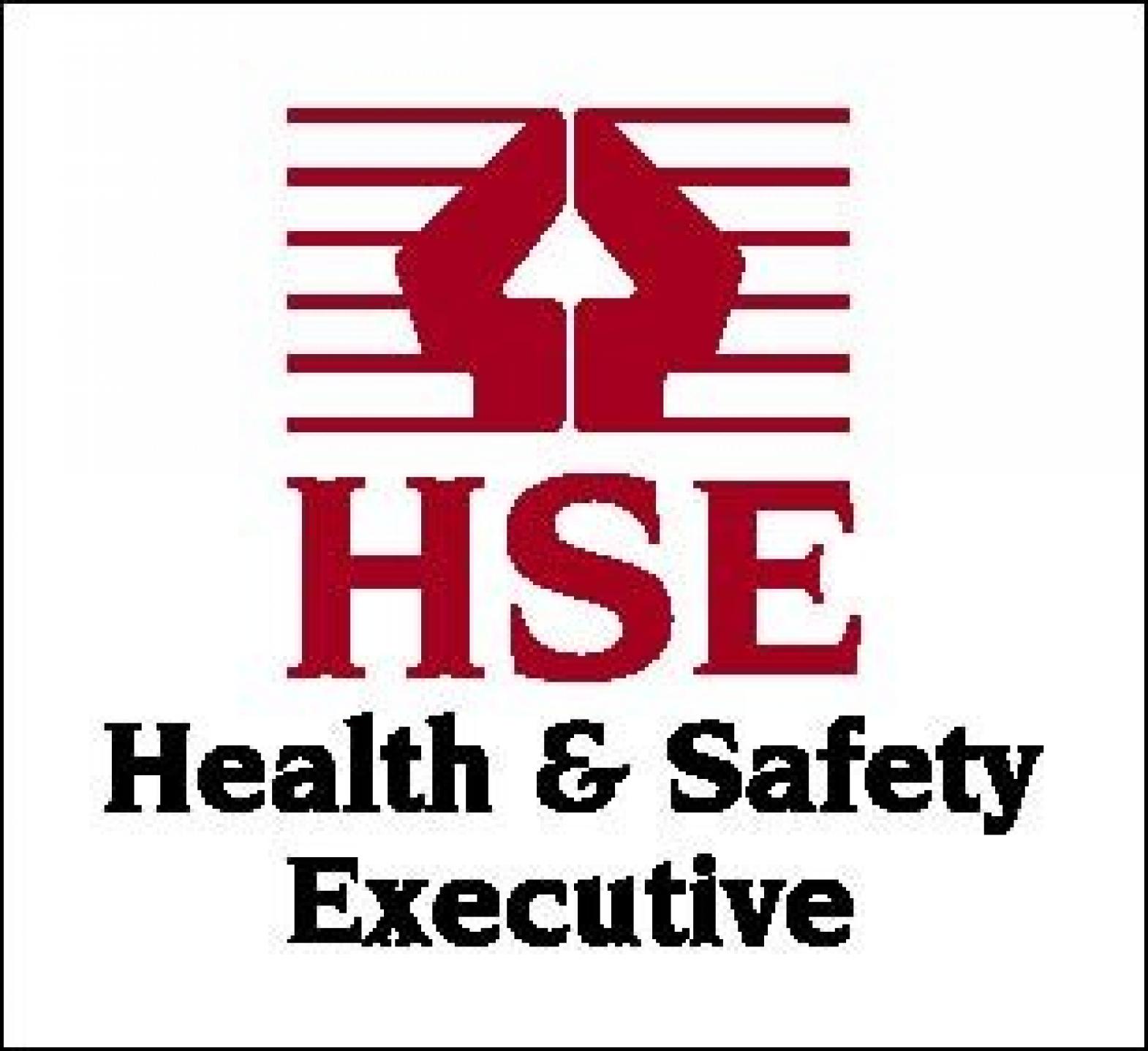 The corporate event started with a bang as the teams went head to head in the fast and furious Higher or Lower Round with Bold 2 in 1 starting with an early lead.. Unfortunately most of the teams were knocked out early doors, It was up to Andrew to keep a cool head as the round came to its climax, winning maximum points for Bold 2 in 1 . I would never have guessed that Andrew was a bit of a legend on the dancefloor...but how he proved me wrong!The Quiz Night continued with even more hilarity,and a multitude of rounds which included Guess Who, The Infamous Sports Round and the ever favorite Cars of the Stars , though some teams didn't know their de Loreans from a hole in the ground ! 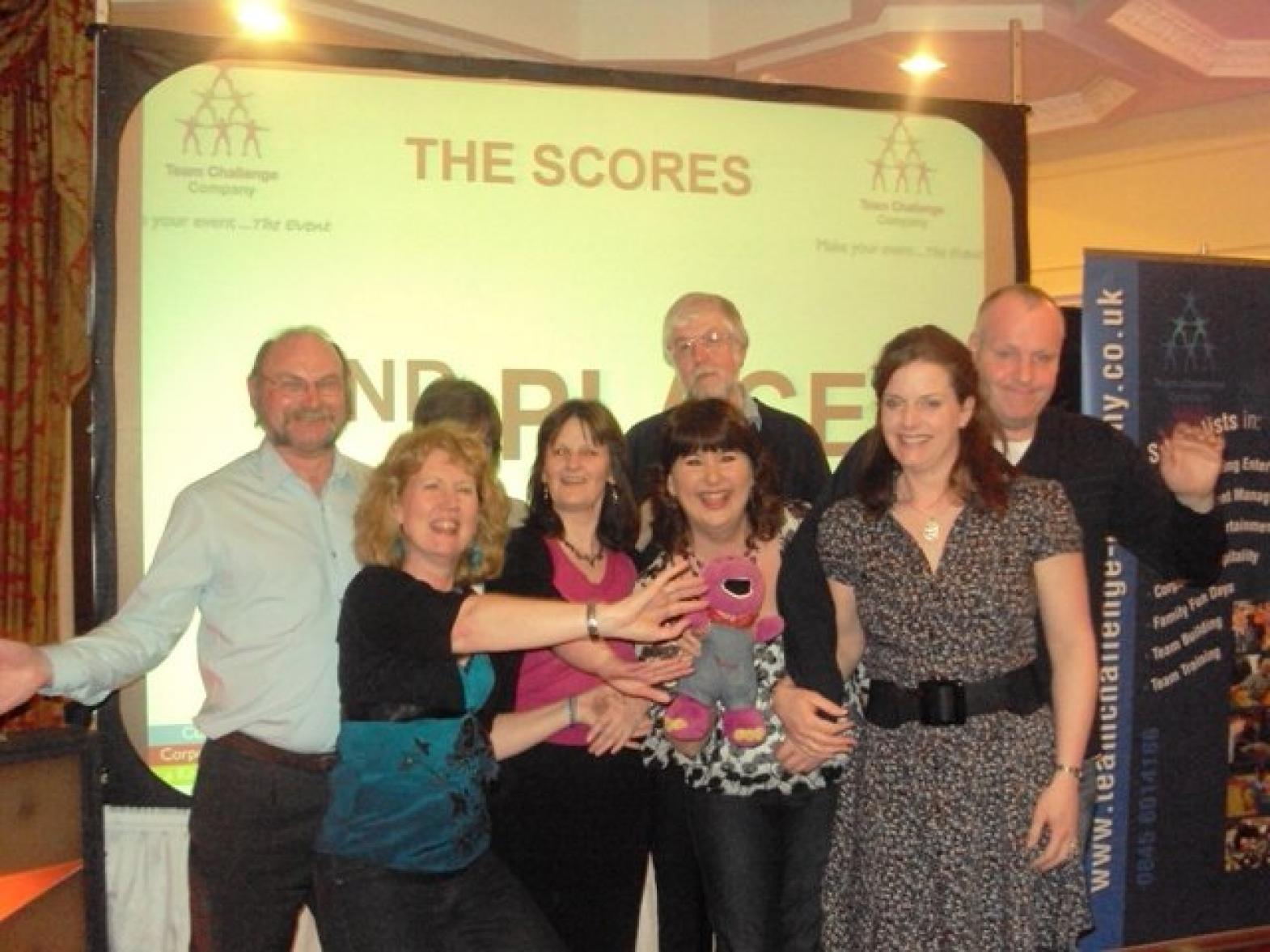