The rustic but intriguing Whiskey Bond building in Glasgow was the setting for our latest afternoon of corporate team building days. 9 budding competitors from Scottish Canals split in to two teams to face off for the greatest team building prize of all... The coveted team Challenge company winners trophy. They would tackle a whole host of challenging activities that would undoubtedly push them to the limit!

The atmosphere was building as both teams knew they had to get off to the best of starts if they wanted to stake an early claim for top prize. 200 bonus points were up for grabs early on as they deliberated on the team name for the day. After hushed voices and much consultation it was the three amigos who bagged the early bonus! Team awesome not living up to their alias billing. 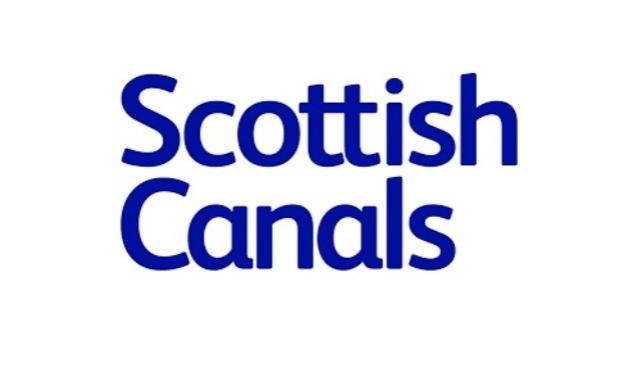 Two totally different approaches culminated in a lot if shouting and confusion initially until both packs began to master the tricky stick. Once in their rhythm, it really was a dog fight to the end. Only seconds split the teams in a fitting and tense ending. The amigos clutching the points away from team awesome.

What followed was nothing short of spectacular! A clear, concise understanding of the task allowed them to blow their competitors away in just over 4 minutes! Awesome looked more mediocre in the shadow of these problem solving dynamos. 2 games to the good they went into the next task safe in the knowledge that a win would put the destination of the trophy beyond doubt. There was brief respite for awesome in the rollerball though. Both camps teaming up to keep their ball rolling! An incredible build which spanned the room saw it travel from 7ft high, all the way to the floor, with a little help from the in house furniture!! An impressive 40 second run allowed them to sit back and admire their efforts! The entire ethos of teamwork captured in a pro active and successful 35 minute period. It was back to the grind for awesome however as they attempted to stop the amigo juggernaut at NASA. In a high scoring game full of creativity and what, at the time, seemed like sound reasoning, awesome struck a hammer blow to their counterparts.

Taking the game convincingly! It was all to play for in the bridge build finale as awesome knew a win could at lest the them level. 2 sturdy but crazy looking designs followed as the drivers place their faith in the 4x4 and their bridge design! To the mission impossible theme tune they both rallied and cruised their vehicle to glory! Both winning big points at the death! In the end it was team awesomes lacklustre start which cost them. They were the wooden spoon winners or shall we say losers on this occasion. Commiserations to them. But worthy winners and top dogs were the three amigos! Constantly triumphant throughout the afternoon! Well done to them! A fantastic day with a lovely group of people. Thank you to Fiona who made the event such a success. See your engineers in a few weeks time for what looks like it will be a battle of the big guns. Look forward to that one!

What a fantastic event! We look forward to working with you soon!

Thank you so much for all your assistance on these events Fiona. I know the team had a fantastic time and we look forward to the next one!