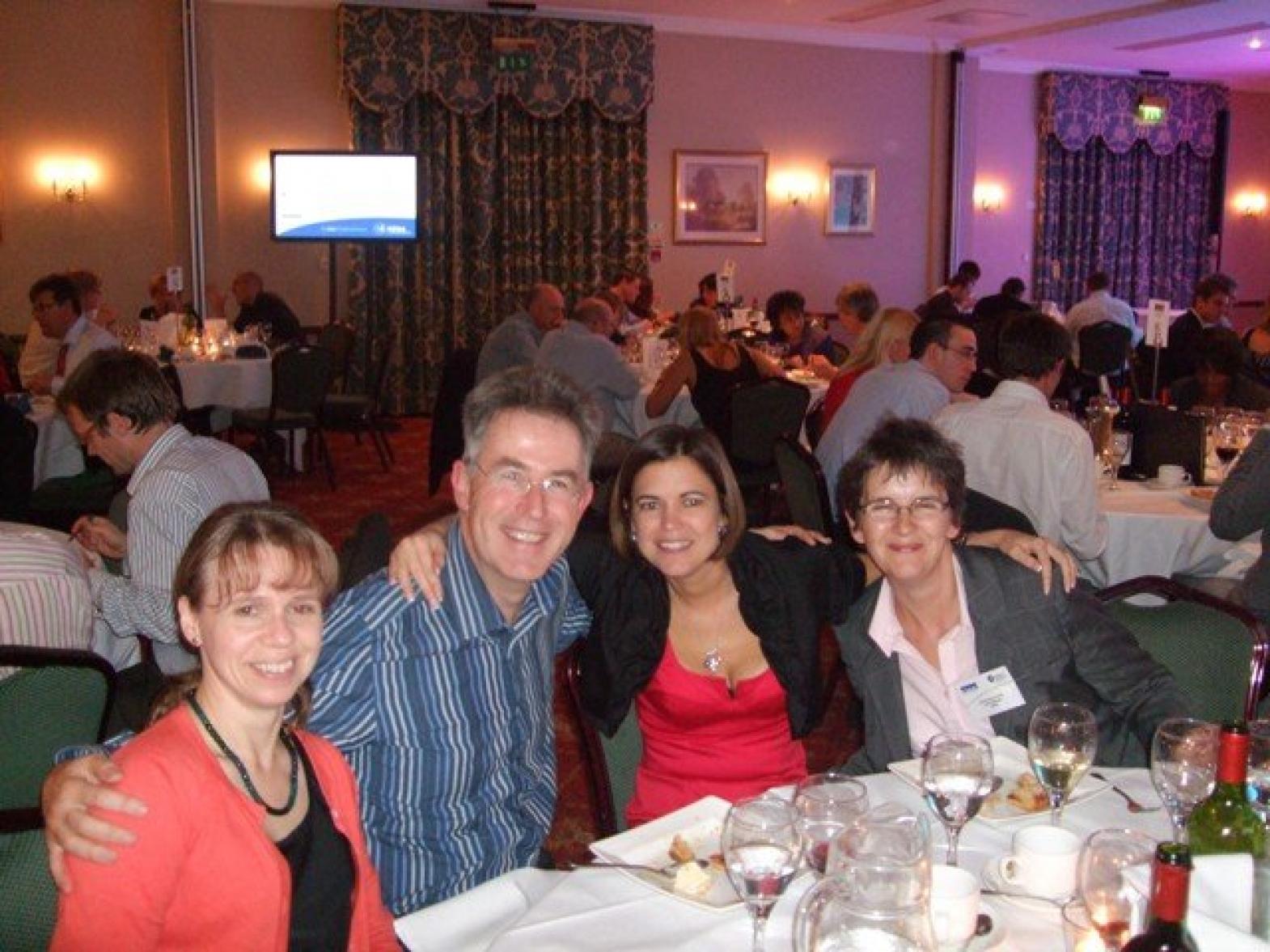 As the fabulous dinner came to a close, the tensions began to build to an all-time high - the mighty event was about to commence. The group competed across 22 separate tables, each one battling it out for as many points as possible in a bid to walk away winners of the much-coveted Team Challenge Company Winners Trophy. The tables quickly got into serious competition mode, and so it was all out in competition for the top prize...Let the fun and games begin...and keep the Blackberry's away this time!The entertainment kicked-off in style with the ever-challenging Guess the Landmark Round, which saw Team 9 storm into an early lead, closely followed by Team 11. The teams had quickly settled into their Executive Quiz stride by the time the Trivia Round came around,  with brains being stretched to the max...though some brains gave up early doors - Team 21, you know who we're talking about! 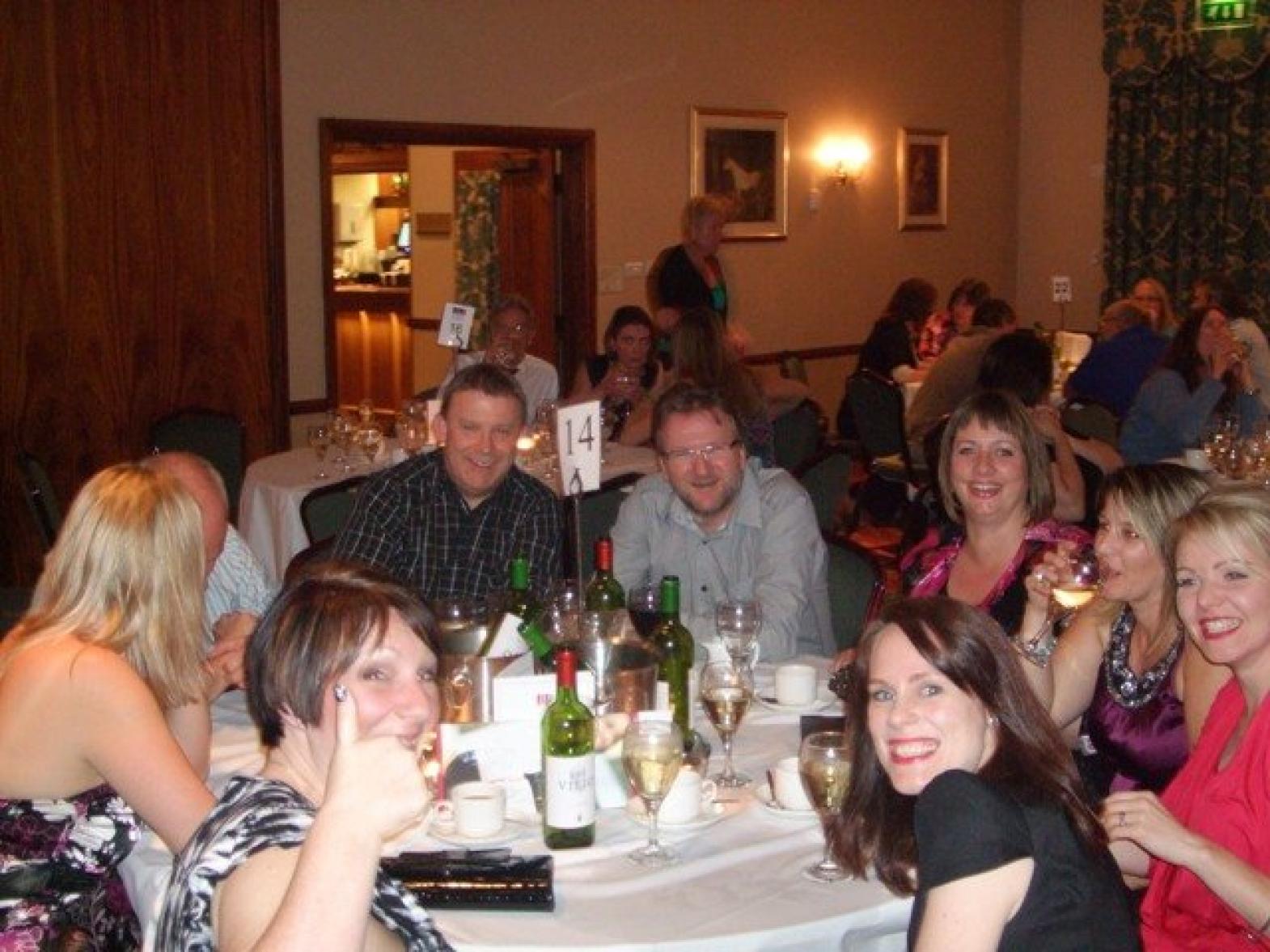 The fast-paced and frantic final few rounds flew past and tit was soon time to announce the total scores. Team 10 continued their unfortunately abysmal run of form and finished well behind Team 16, picking up the Wooden Spoon for their crazy efforts on 3500 points. Only one team could come out on top. Consistency shone through, and Team 9, with a massive 4600 points pulled it out of the bag to claim a sensational victory and walk away with the Evening Entertainment Winners Trophy.The Night had once again been a huge success for HFMA, with all in attendance thoroughly enjoying a spectacularly hilarious night of Evening Entertainment. A big shout out and thank-you must go to Jo for all her effort and hard-work that went in to making the entertainment so memorable. HFMA group were once again a real pleasure to work with, and we at Team Challenge Company hope to see you all again in the near future.

Super evening of fun and enteratainment at the beautiful Tortworth Court Hotel - and the teams just keeps getting even more competitive year after year. A big thanks to Jo for all your efforts on the night on crowd control and for keeping the Blackberrys mostly out of the action. always a pleasure to work with you and your guests - see you all again soon. Stephen