It was a tense affair, with the lead changing hands numerous times throughout the Casino Night. It was going to take something special to gain the title, and many came close, but as we all know, sometimes close just isn't close enough. Though there were many skilled gamblers at the top of their game, less can be said for those who managed to lose all their fun-money...and then proceeded lose all the fun-money they loaned from the banker during the evening...you know who you are! As the evening drew to a close scary sized bets were being laid in an attempt to grab that Winners Trophy...or clamber out of debt, as was the case for many of the guests! The tables were closed and the chips were counted, all that was left was to find out who was the big winner, and who was the big loser...! 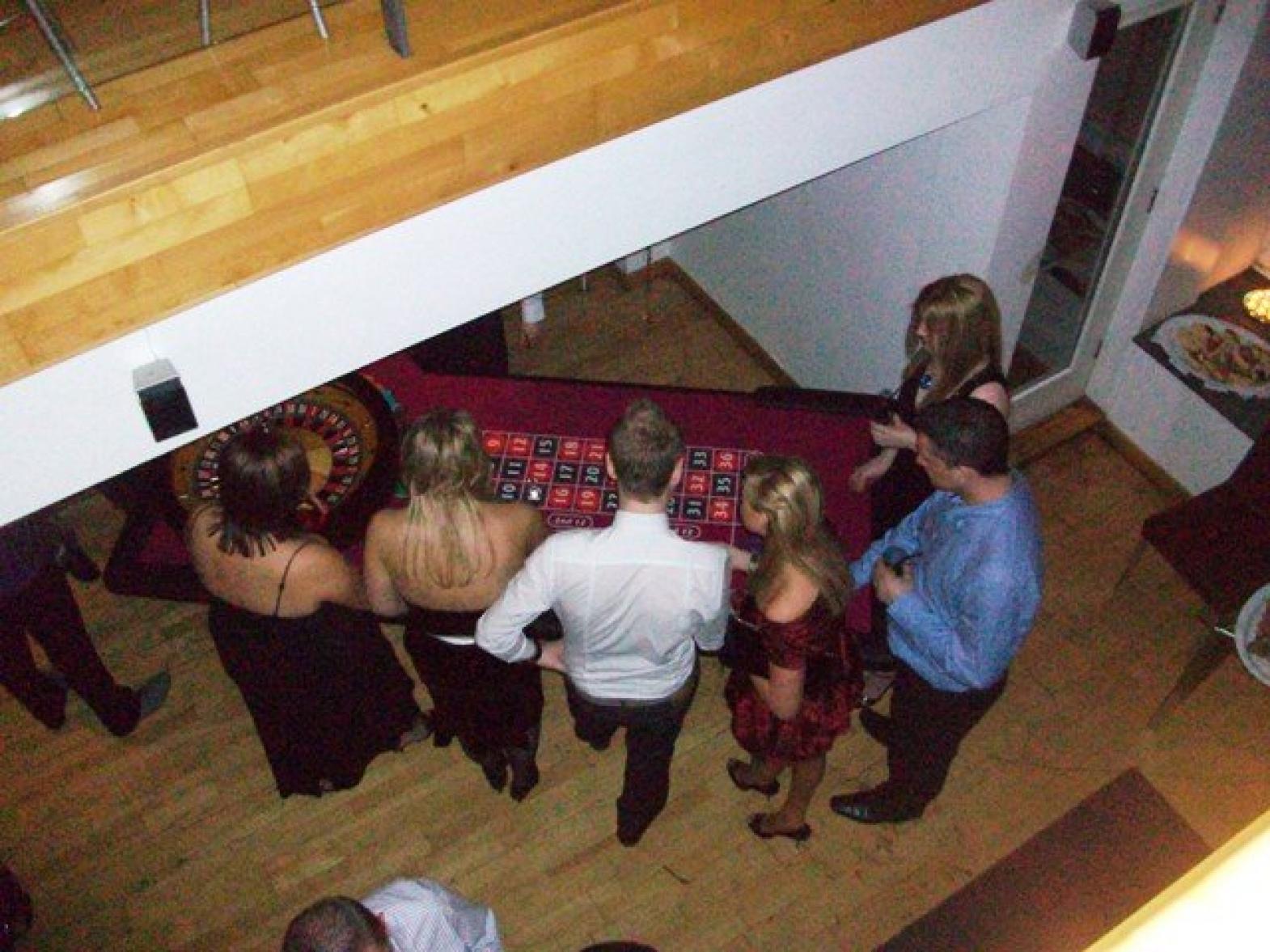