We hope this blog will bring back some great memories of your fantastic Quiz Night. Check out all the photos from the evening, and don't forget to leave us a comment at the bottom of the page with some of your highlights and favourite moments! 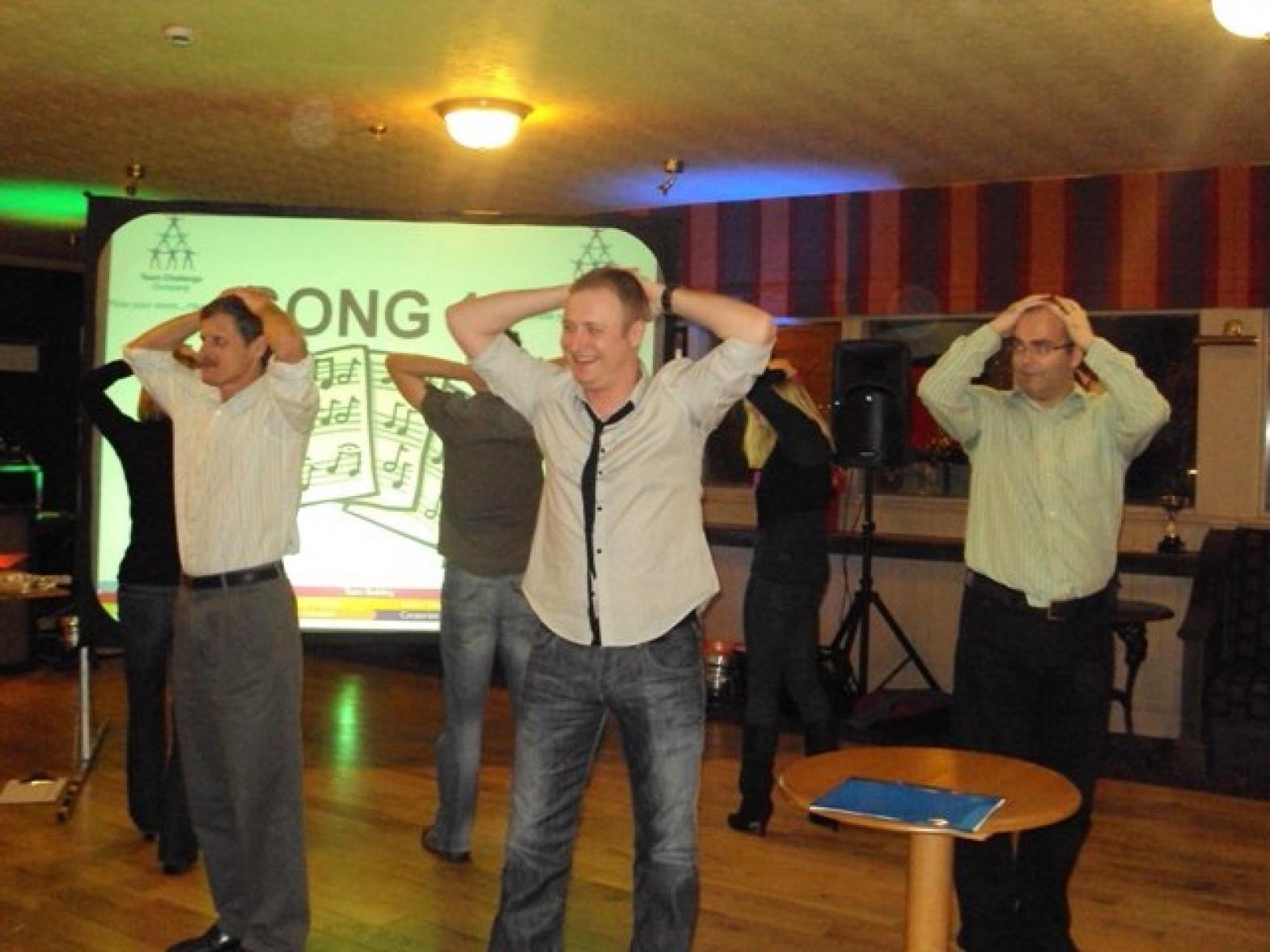 The event started with dividing the guests into their teams and each team making donations going directly to the Hiati Disaster Fund. The teams were asked to come up with some team names - so 16 teams spread out across the function suite and prepared  to do battle as the Interactive Quiz Night began.The night started with a bang as the teams went head to head in the fast and furious Hit Or Miss Round. Unfortunately  some teams just weren't up to much in this ever challenging round, leading their team to disaster before the Interactive Quiz had even got going! It was left up to the real cool customers to keep a cool head as the round came to its climax, winning maximum points for their team. Comparethebeermat.com won the best team name and each member of the team collected their prize Easter egg 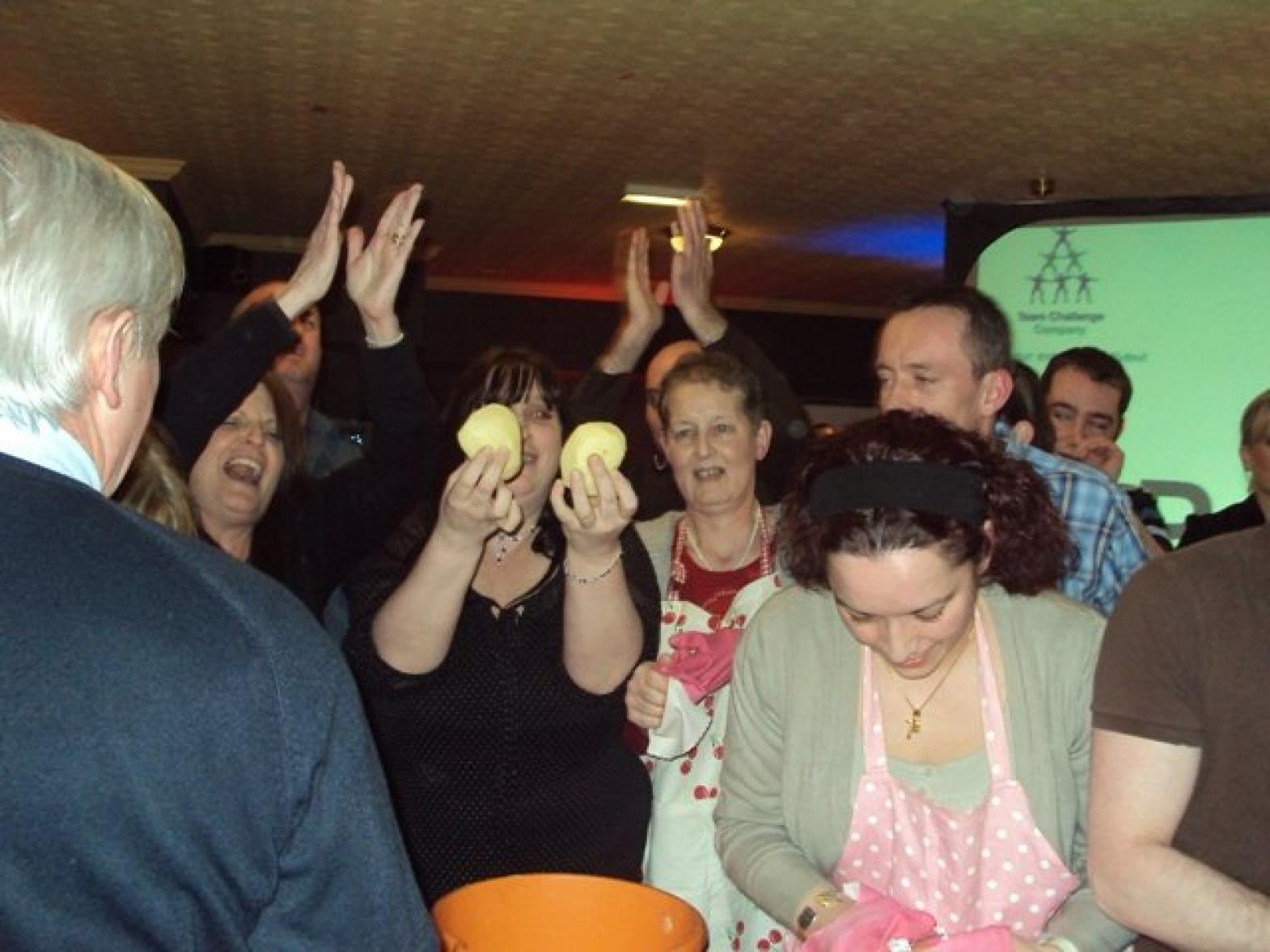 Top quality evening entertainment at Holburn Bar with all the staff from Nexen raising a great deal for the Haiti Disaster Fund- well done for that great effort. With the eager teams quickly getting into the swing of the night and raising their game as the competition got tougher. The Shy Teds put in an awesome performance throughout the evening to take the Team Challenge trophy with no bad rounds in sight, closely followed by Comparethebeermat.com... Nae Idea had a few disasterous rounds, but hey at least you had fun losing, and we think the cake decorating has the rudest Valentines Cakes of all time.... until next year that is ! A big shout out to to Caroline for organising this great staff evening event and promise we will give you the answers next time to improve on your chances of winning ! See you all again soon Stephen