Radisson SAS was the location for Pricewaterhousecoopers 'Who Wants to get Loaded' Quiz night on Wednesday 16th September in County Cavan.With 5 teams taking part and the mood electric we were looking forward to a blinding night of Indoor Entertainment at this Quiz Night.The team names were, Clover, 4 slices of pie, Quizly Bears, Crickey a big day ahead & If Carlsberg did teams!. 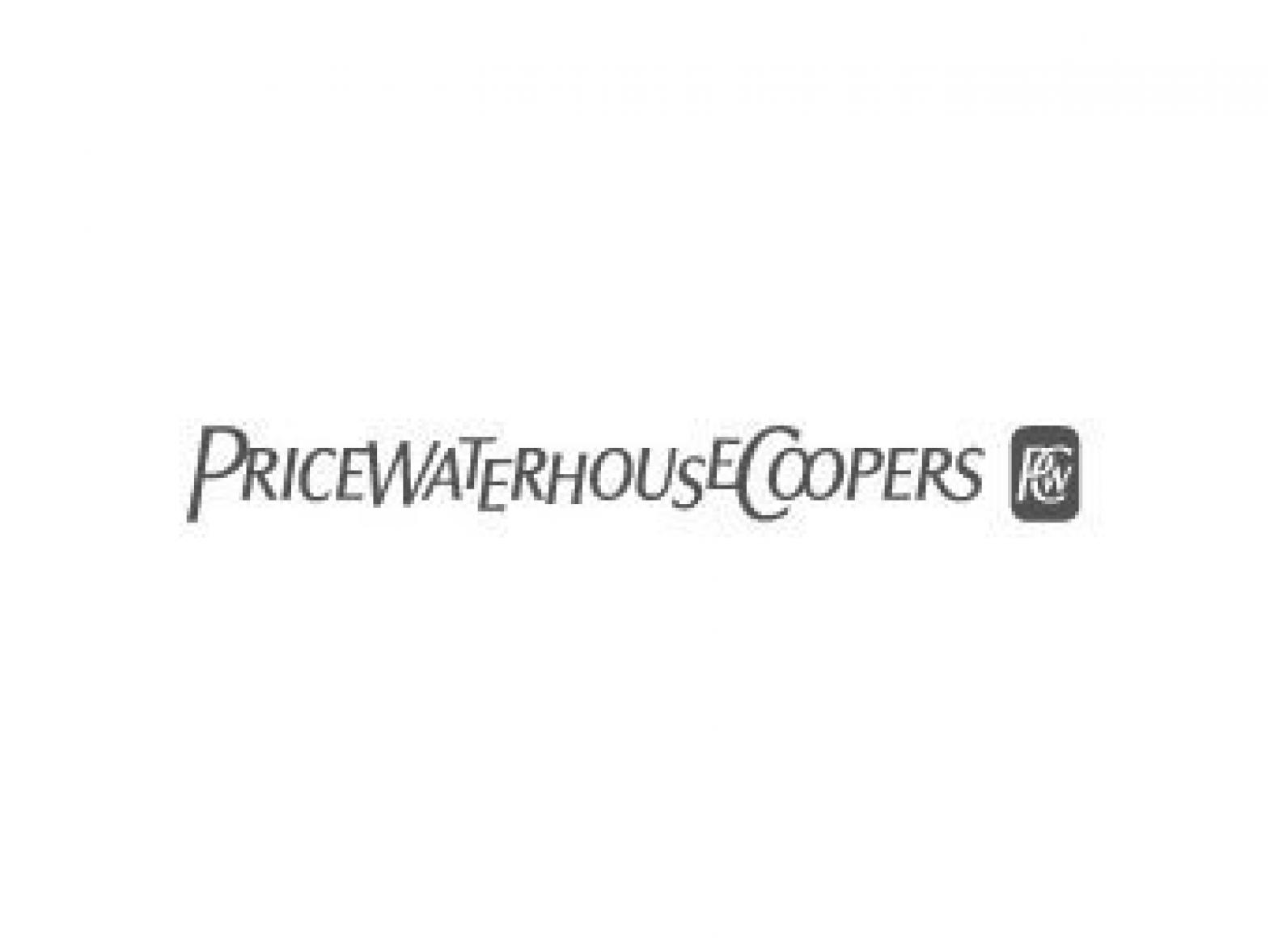 Early indications were that both Stuart & the two Rachels were ones to watch.  Round one of this evening was higher an lower and the team who took top points were 4 slices of pie.  This explosive round was followed swiftly by Guess Who and Guess Where with a huge debate about whether Gleneagles Hotel was in edinburgh ! At least we were in cavan so they had excuses.The time had come for Who Wants to get Loaded or Millionaire Quiz the bar was set rather low as Crickey team only scored 8000 points, Clover followed them and had a shot at the 64000 point question and under the strain blew it, ending up with only 4000 points. 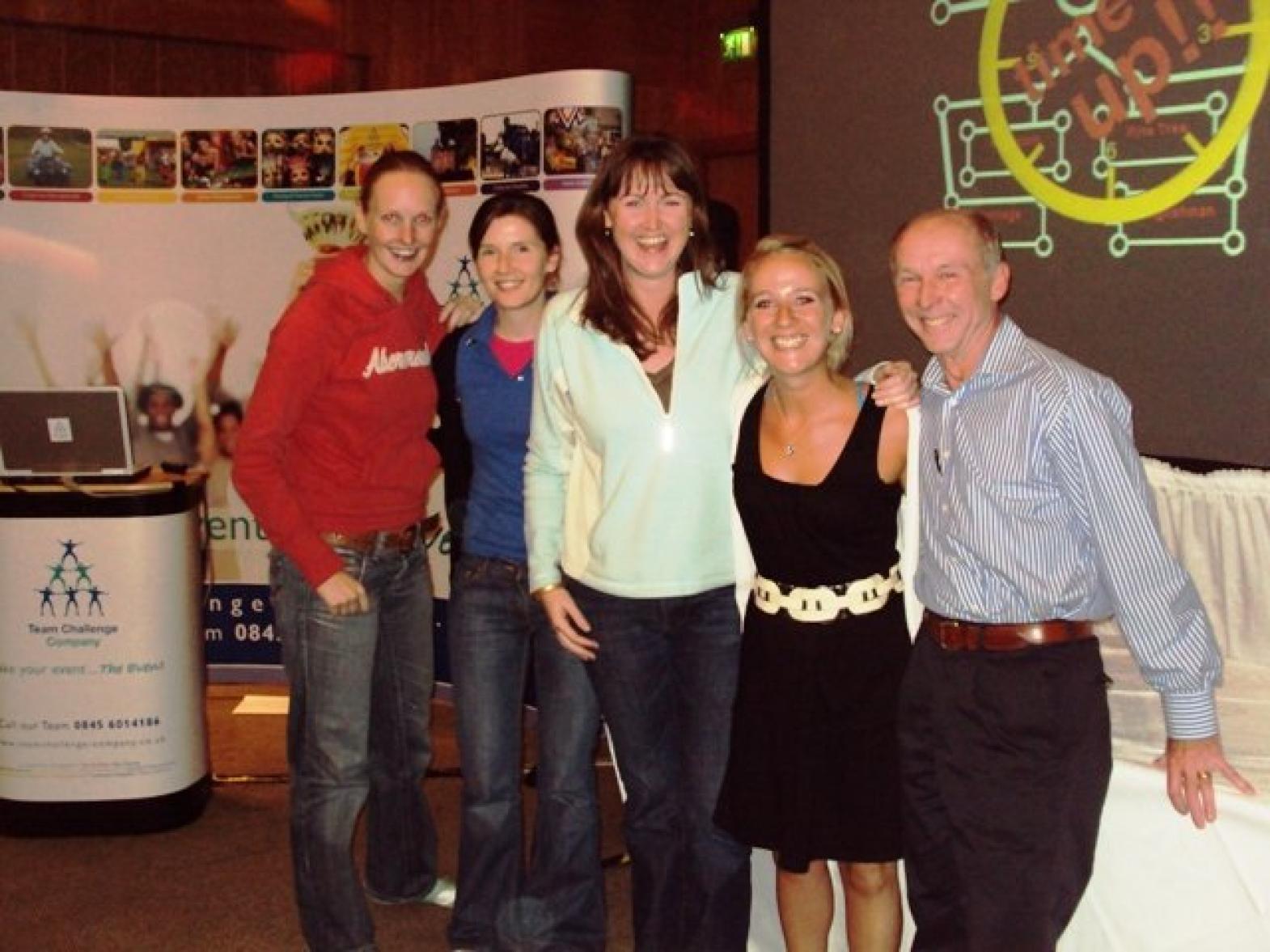 Well this was a fantastic night and action packed, dare I mention Stuart and a certain T shirt, the Rachel Twins and I have been paid by team 4 Slices of Pie never to mention Davy Crocket again..haha. The highlight though had to be the final play of YMCA, it was legendary. The low point was dancing alone to Enrique's Hero... See you all again soon I hope