An excited group of 50 plus staff from Hilton Craigendarroch  were treated to a fabulous night of Evening Entertainment in the shape of a spectacular Race Night.with a fun filled and highly exciting evening as a  reward for  all their hard work and achievements throughout 2009.Would-be high rollers began to trickle through the doors in the early evening  and as they arrived in anticipation, and were not to be disappointed as they stepped into the  fully Themed club bar. £30 each of Team Challenge Company fun-money was given out to all those ready and willing to have a punt on the races, with the threat or pleasure of unlimited re-buys should Lady-Luck evade anybody in the early stages. It was every man and lady for themselves at this competition against each other was fierce throughout, aiming to accumulate as much fun-money as possible and walk away with the much coveted Team Challenge Company Winners Trophy 2010. 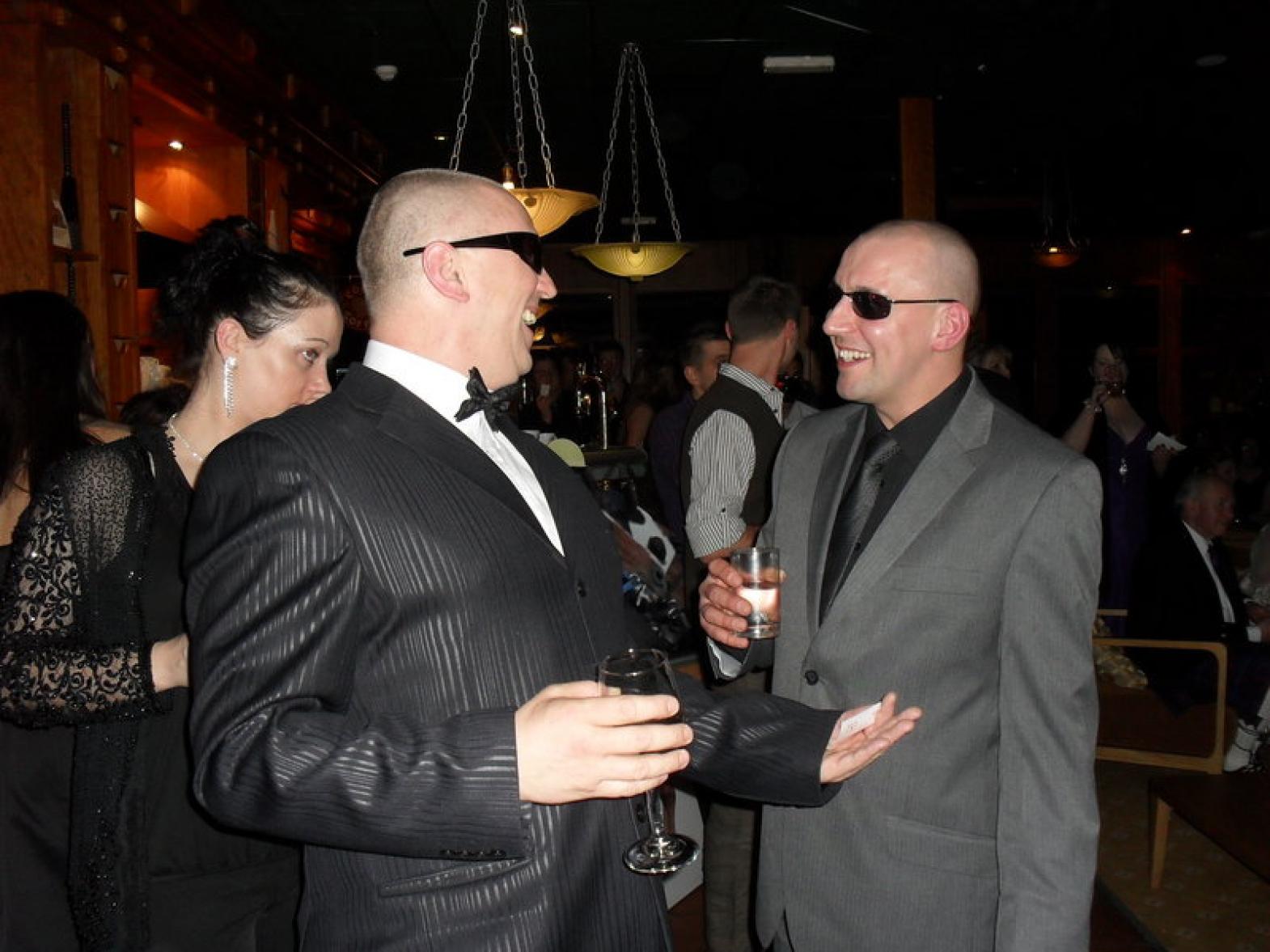 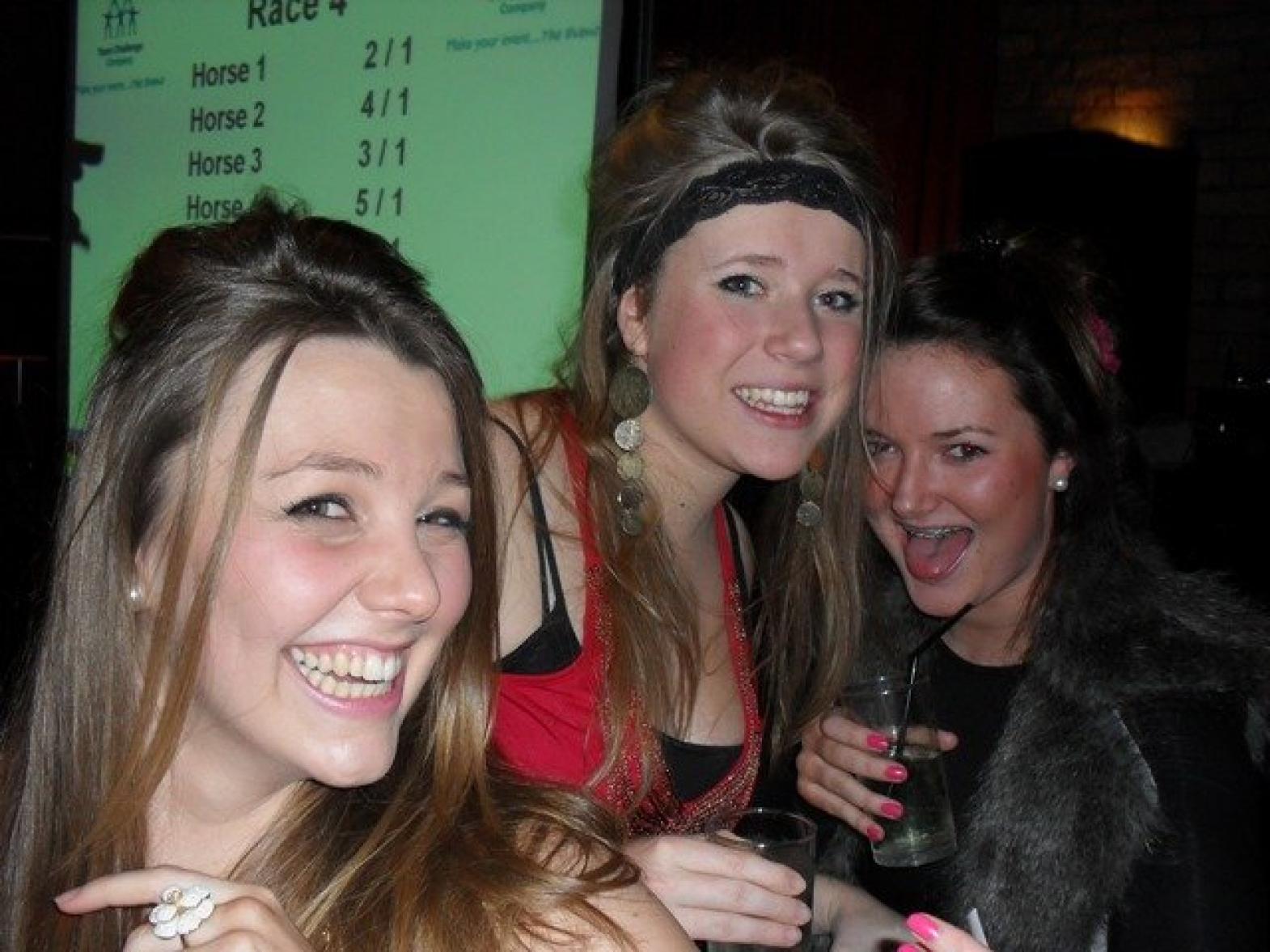 But then it was time for the winner.... And to be crowned the Champ! Peter stepped up to the sounds of rapturous applause as the Champion collected the Winners Trophy 2010 and a photograph to prove he was the best of the best.The evening was thoroughly enjoyed by all who attended, we had fabulous fun, and the Race Night proved to be a massive success. A big thank-you must go to the Susan and Alea who did a tremendous job in organising such a great event for all the staff. Their enthusiasm ensured the Event Management ran as smoothly as possible, and everybody here looks forward to working with Hilton Craigendarroch again in the near future.

It was certainly not a night for the Bookie !! I lost almost

Top quality evening entertainment with all the staff at Hilton Craigendarroch with the eager punters quickly getting into the swing of the night and raising their game as the stakes got higher. Peter put in a fantastic performance throughout the evening to take the Team Challenge trophty with no bad bets in sight, closely followed by Andrew and Christine... Martin had a few disasters, but hey at least you had fun losing, and we think Jarek had a whip round in the bar for his last bet as he was broke from the off - but at least you came in the top 10 at the finish post ! A big shout out to to Susan and Ali for organising this great staff evening event and promise we will give you bonus money next time to improve on your chances with the bookie ! See you all again soon Stephen