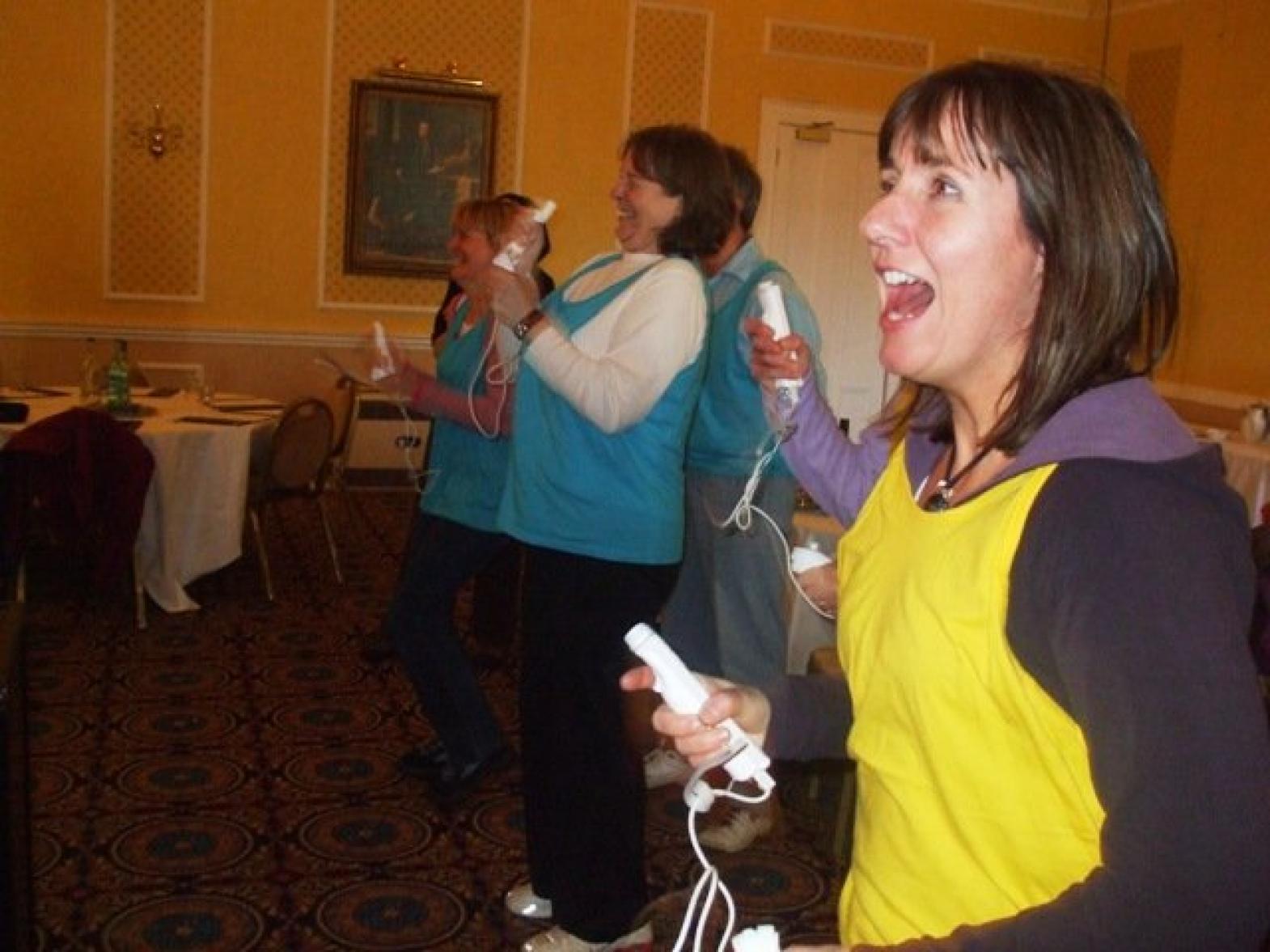 The four teams competed head-to-head in a number of exciting challenges, where a variety of both individual and team skills came into play throughout the afternoon. Accuracy was the name of the game in Laser Sport, where Sandy of the Polar Bears dominated from start to finish. Then there was a fitness test on the Big Screen Games as the teams competed in the Olympics. Valerie from Made in Heaven was the notable performer here, destroying the World Record on the javelin throw with an almighty 100m launch.The competition really heated up on the Inflatables, as sporting prowess shone through at the Human Table Football. Stevie, aka 'The Legend' kept his composure throughout, his wise and experienced head guiding Live Magic to more and more points as the session got really competitive. The teams also faced off on Gladiator Duel, a true test of skill and endurance - but mostly brute strength.

The event came to a climax with the It's A Knockout races, a frantic and fast-paced end to what had been an excellent afternoon. The teams once again battled head-to-head in a number of Knockout Challenges before finishing with the mighty Inflatable Assault Course, a real challenge in itself. All the teams performed outstandingly, particularly the ultra-competitive Cool Cats, and it was sure to be a close finish to the afternoon.And so it was the time they had all been waiting for, the results...! Nervous faces looked on in anticpation as the scores were collected and verified. Finishing in last place and collecting the Wooden Spoon was the Polar Bears, who were just pipped into fourth spot by Live Magic. It was so tight at the top, but just missing out on first place was the mighty Made in Heaven, who could have take victory ahd a few results gone their way. And so it was left up to the Cool Cats to step up and claim their prize, walking away as Team Challenge Company Champions.Everybody had enjoyed a fantastic day of Team Building at Thainstone House Hotel, and we are quite sure that everybody took something positive out of the afternoon, even though the Cool Cats were the only ones to take a trophy...! Another big thank you must go to Shonagh for her work in organising another great event. Her effort and enthusiasm made the management side so easy, and lead to a truly successful day. 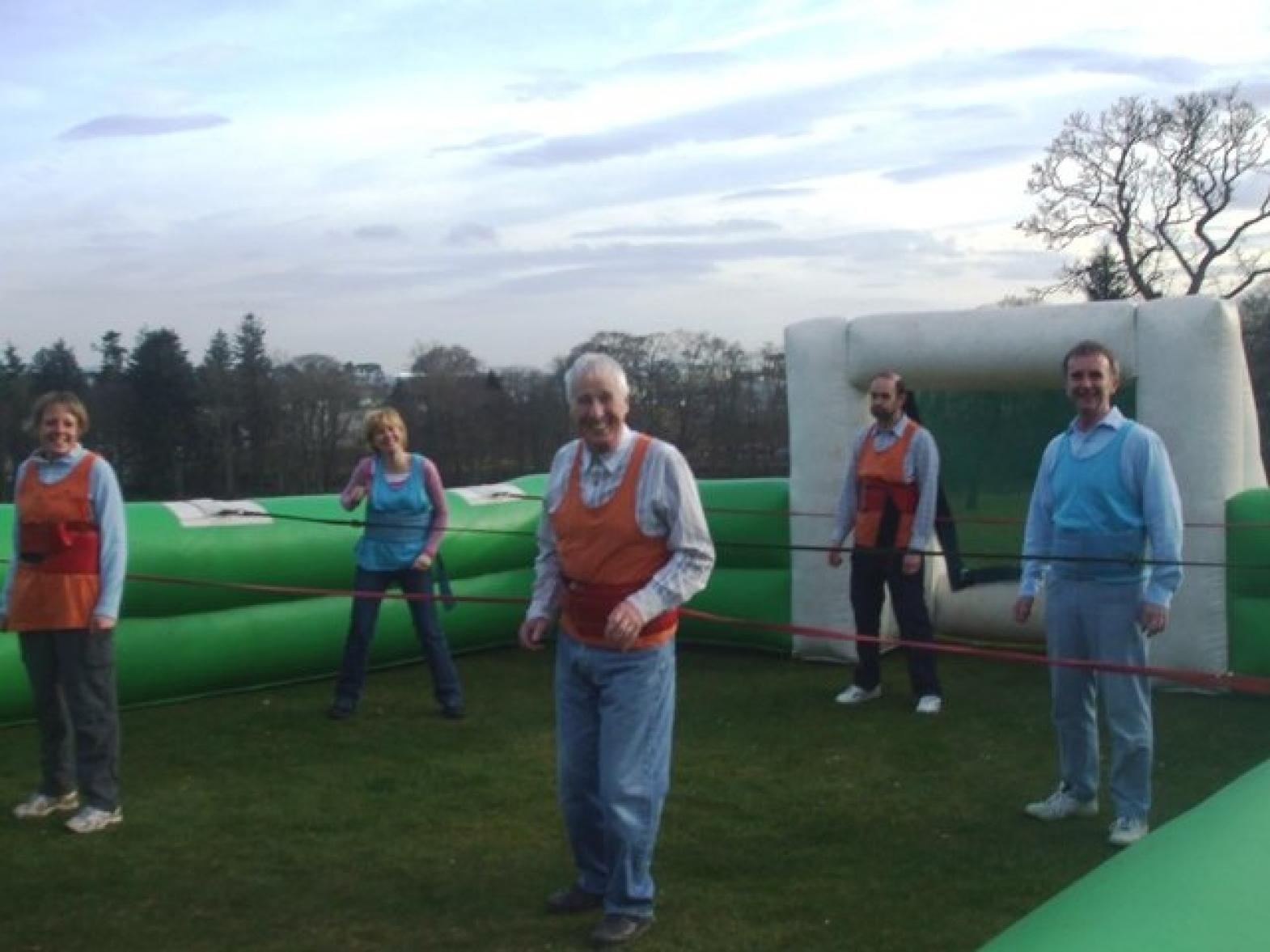