What better way to enjoy the Great Outdoors than with a Scavenger Hunt on Royal Deeside based in the lovely village of Ballater - we knew we were on a winner when Gordon strode across the car park to be first for the challenge - but alas the rest of the team was lost - we heard they were in the antiques shops trying to wrangle a bargain! A great start to the Opito Team Building Scavenger Hunt gave all those present the opportunity to enjoy some Entertainment with Team Challenge Company in the shape of a fairly adventurous Scavenger Hunt- despite the 4 seasons during the afternoon!.The Indiana Jones Wanna-Be's were split into two teams and given the brief for their Scavenger Hunt mission...which thankfully they chose to accept, especially when Liz heard that shops would be involved!!! The event challenged the teams to use the contents of their rucksacks to collect various items from around the village and beyond which was split into colour coded zones with lots of photo opportunities to prove what clever teams they really were - always on the look out for a number of cryptic clues and questions which would guide the teams throughout Scavenger Hunt and onto winning the coveted Team Challenge Trophy later that afternoon. 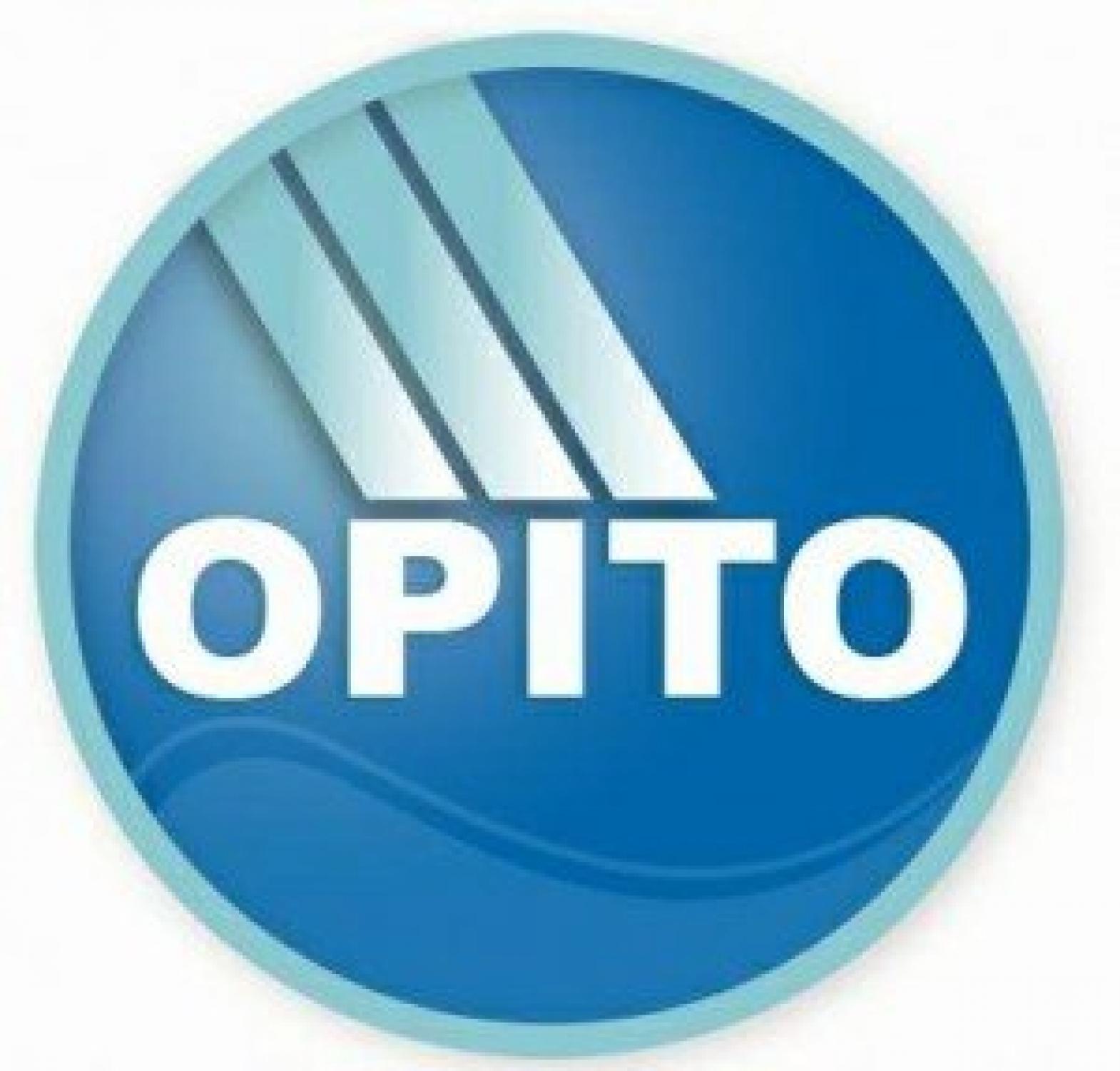 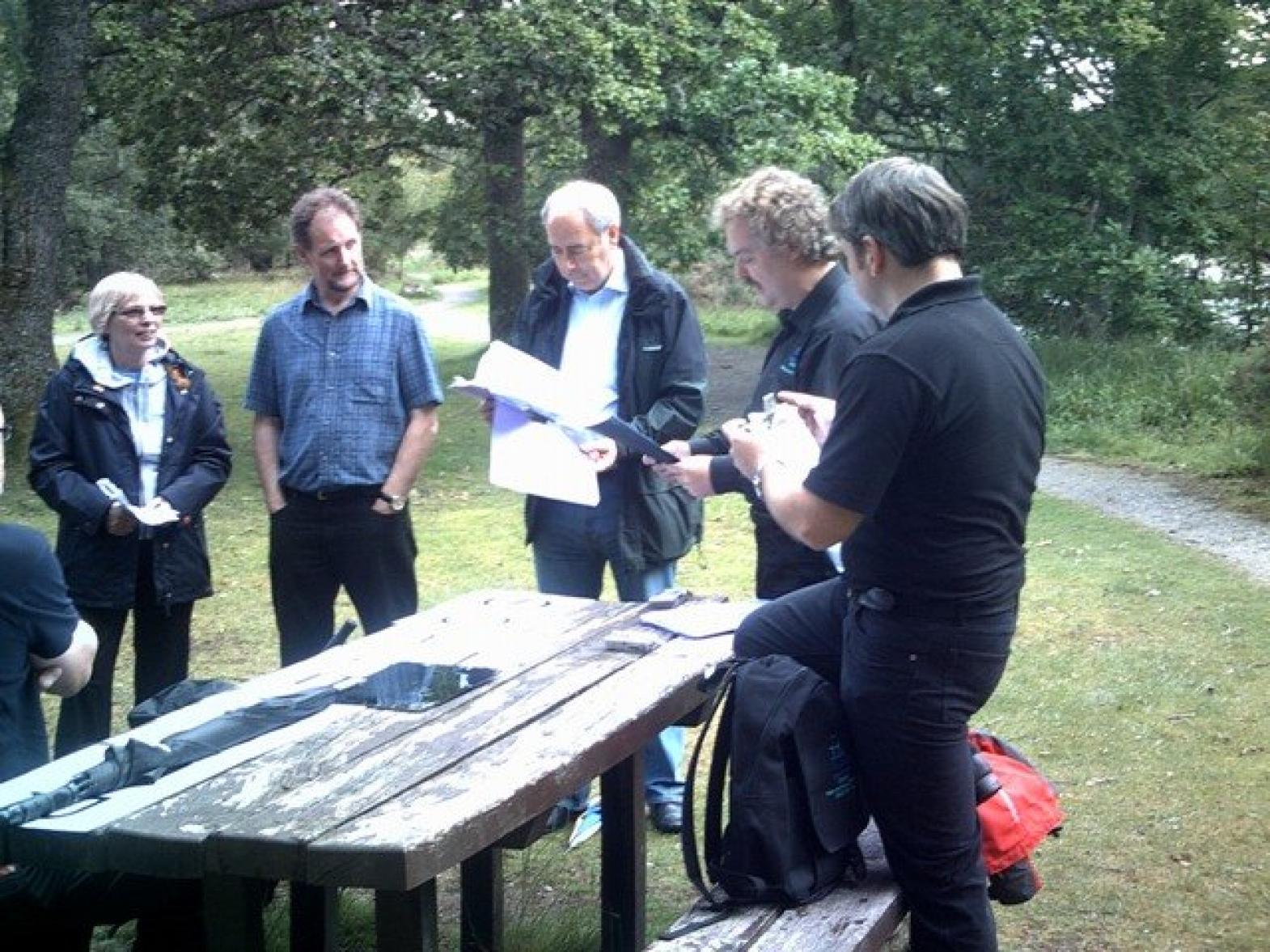 Gordon, Gordon, Gordon, where did it all go wrong - you should have gone out on your own - especially since you were the only one to find the start point at the right time ! Shame about the weather - four seasons in one day ! A big shout out to Maureen and Liz for their organisation - I hear Liz is still in the shops ! Stephen

Nice to get idea regarding Team building Scavenger hunt. I enjoyed reading every bit of your post. Thanks for this nice share. Team Building Adelaide http://www.superteams.com.au/