Team Challenge Company once again had the pleasure of working with BP with Team Building being the central focus on a dry snow free  day at Greenridge Aberdeen.The event was to be divided into two sessions, with two teams  taking part in both sessions. The Team Development day revolved around creating  and encouraging innovation, all whilst achieving results and having fun in the process. The guests of both sessions arrived in eager anticipation of an exciting and motivating day, and they were not to be disappointed. The format of the event was head to head competition. The group would be divided into  two teams that would compete head-to-head on a selection of challenging activities in a bid to score the most points and walk away winners of the Team Challenge Company Winners Trophy. 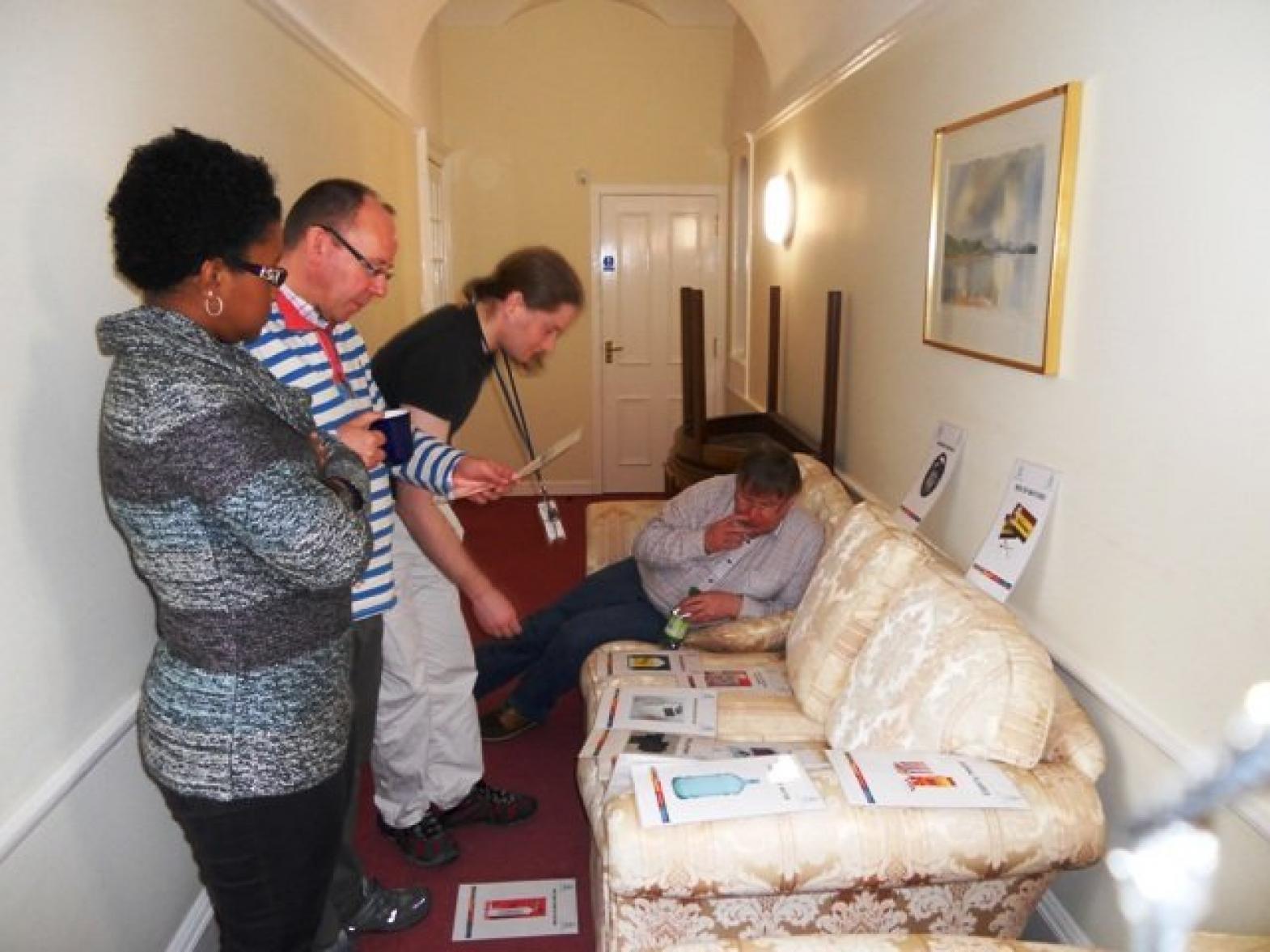 The tasks that lay ahead for the teams were  mind bending The NASA Challenge and the ever fun, ever hilarious and ever sensational Bridge Build. With the teams divided it was Team With No Name versus Team 3 Guys and a Girl and it was straight down to The NASA Challenge which proved difficult for one of the teams, but Team With No Name roared into the early lead with their genius solutions to the task - if we were to ever find ourselves lost on the Moon, we would want to be lost with you - A hugely impressive score of 6, the third  best score in 11 years for Team Challenge Company- and not a Blackberry in sight - awesome start!The afternoon challenge was here and it was the Bridge Build and Team With No Name  showed huge excitement and potential throughout the Team Building task, particularly when it came to putting the straws in the right places...! And then there was the hugely competitive Tricia from Team 3 Guys and a Girl who knew only a win would suffice! When it came to the test, for some teams it really was Mission: Impossible, with Team With No Name  ending up in the crevasse. However, joy ripped round the room as Team 3 Guys and a Girl made  it to the other side and to be fair in great style! 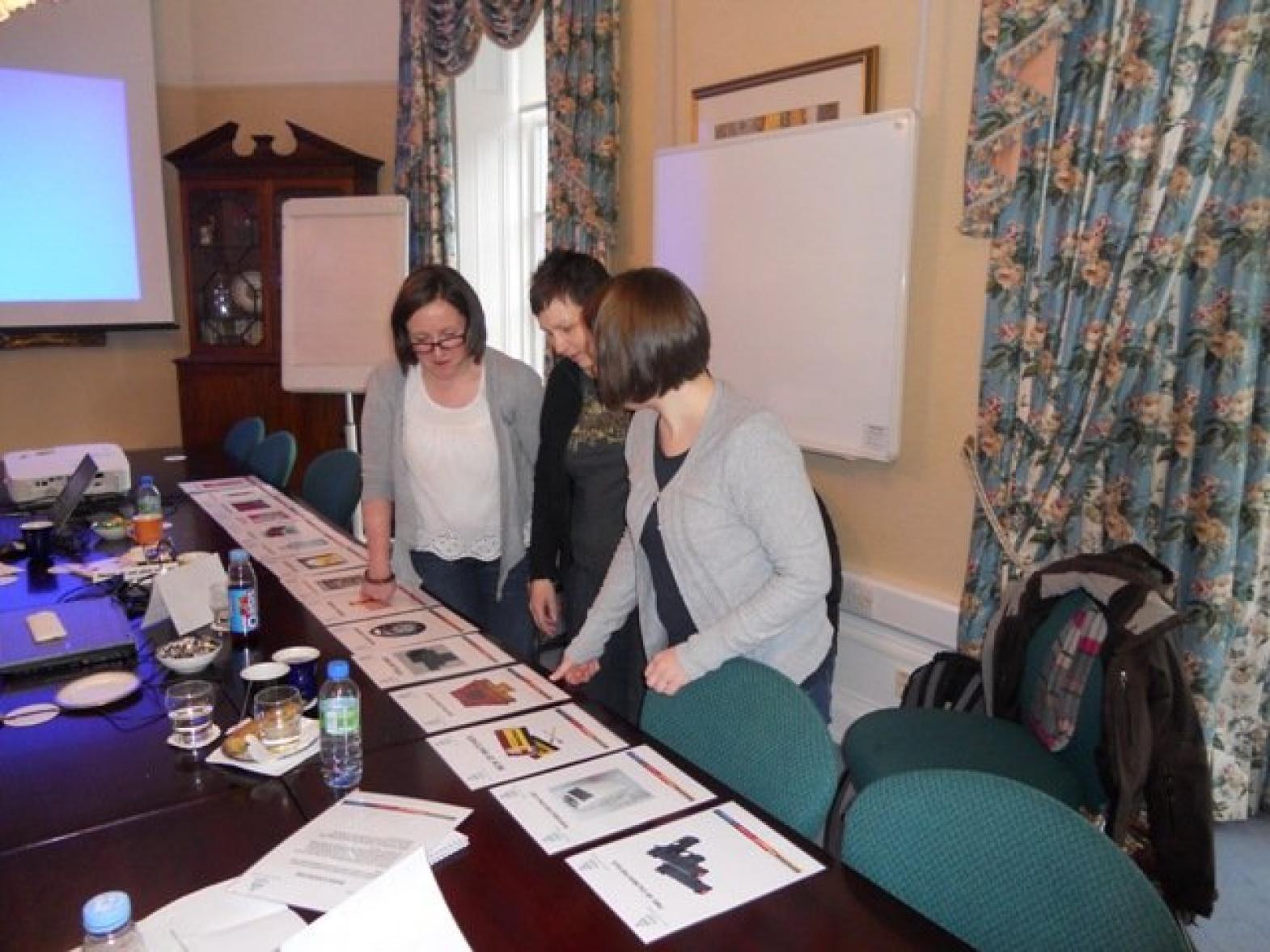 Great event at Greenridge with two great teams from BP - aren't you guys and girls competitive ! Congrats to Winning Team 3 Guys and A Girl - Tricia is so competitive - bet she has the trophy on her desk ! The Team With No Name - you girls must try harder next time - you have all the brains in the world - see you at NASA soon ! Hope to see you all again - any venue or even planet would do ! Stephen