Another Team Building Day lay ahead for Ernst & Young at the fabulous Scouts Complex at Templars Park, and as the sun broke through the trees on a misty morning, all could be sure than a fun-filled day lay ahead.The entertainment kicked off following the devouring of many a morning Danish, all of which had been beautifully baked by Moira. The group was quickly split into 15 teams which would rotate around 5 different stations, some of which gave the teams the opportunity to score points towards their final total in a bid to take home the Trophy. The teams would be given given their instructions at each of the challenges and were set about completing their task within the 20 minute time-frame. Now I'm not a betting man, but if I had to put my money on anyone, it wouldn't have been Team  Orange 2...who looked like they were in trouble early doors and in contention for the Wooden Spoon right from the off! 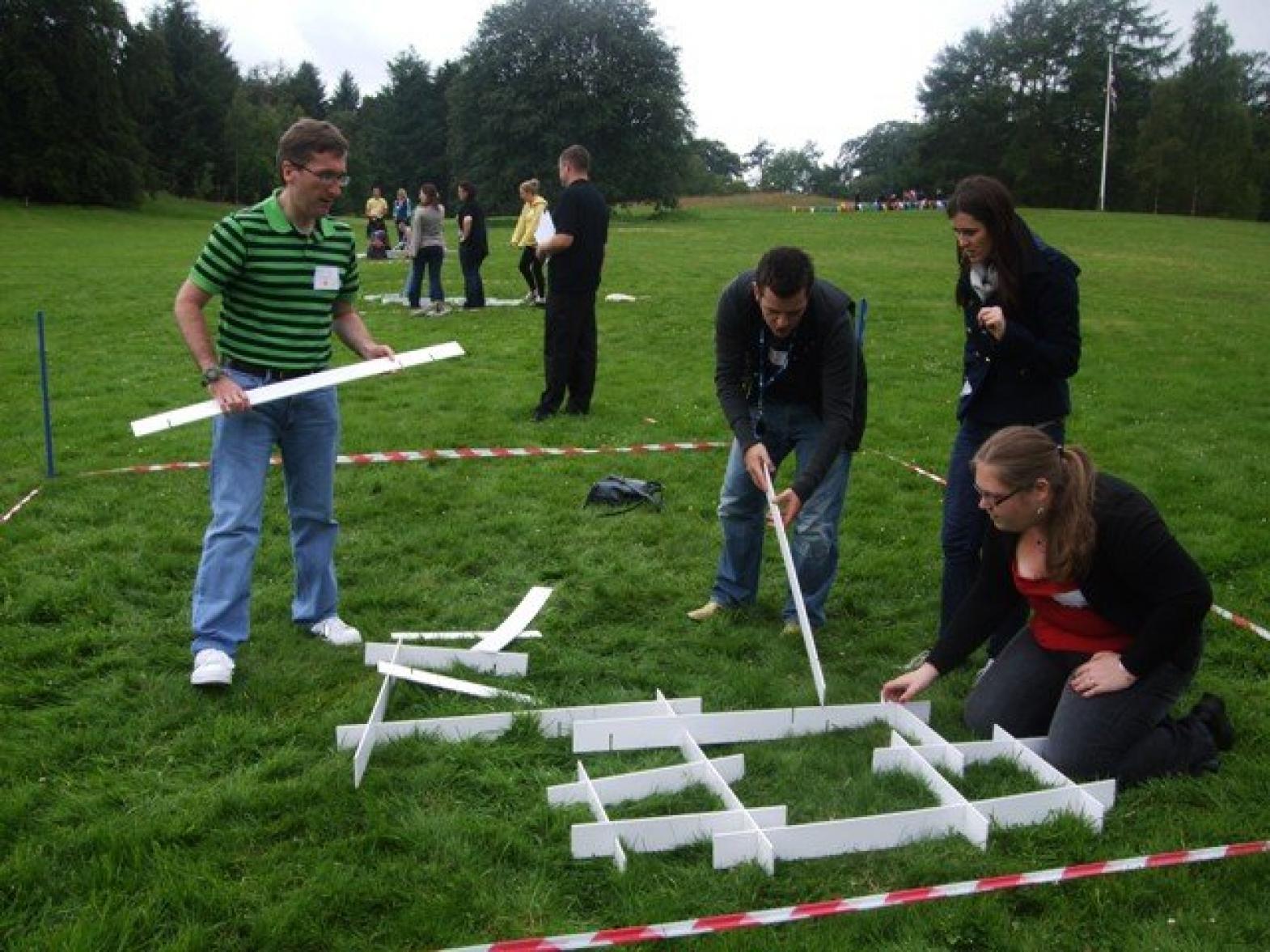 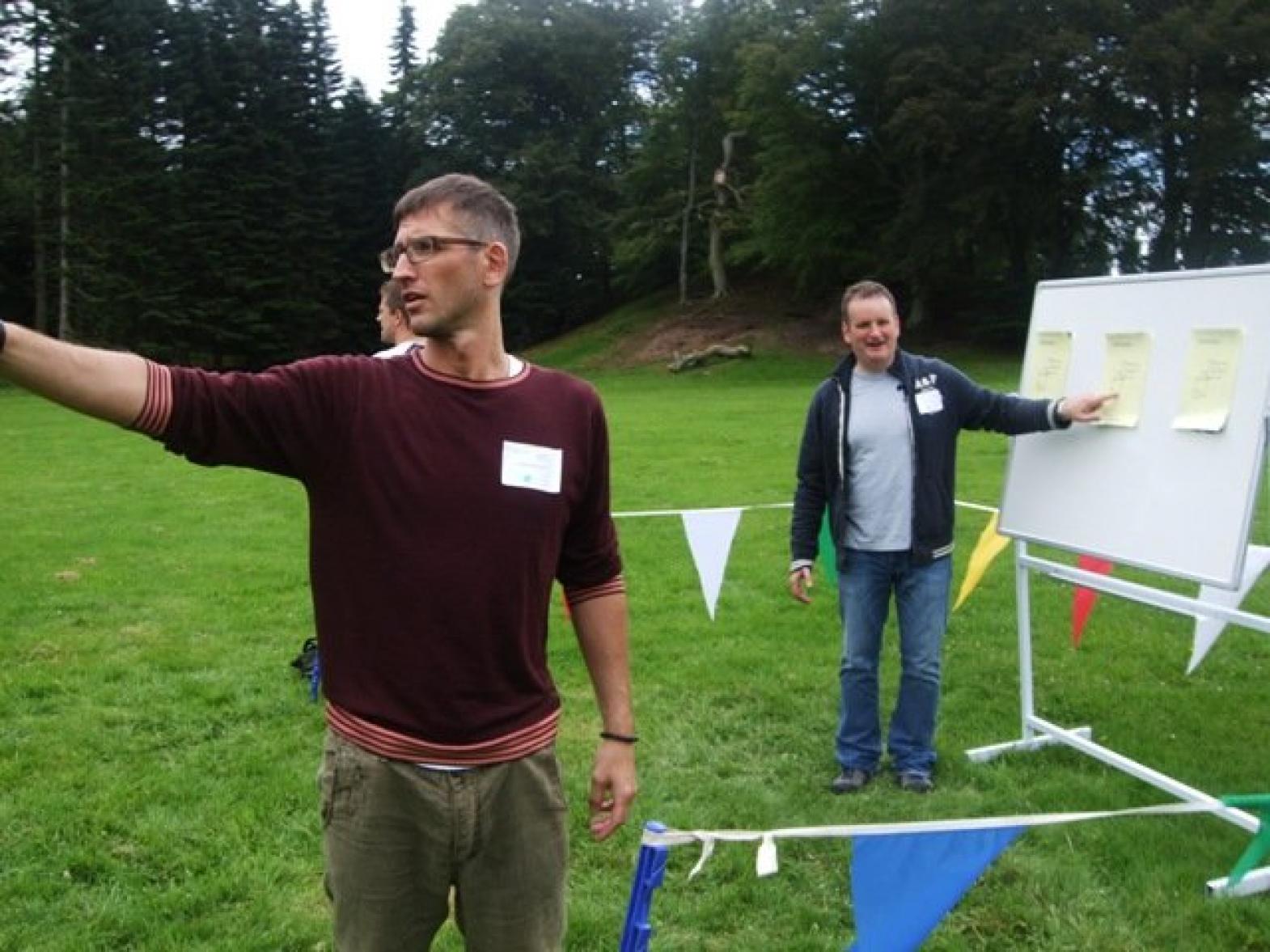 Darren - Team Orange 1 - YOU'RE HIRED ! Great day out with Ernst and Young at the excellent Templars Park for a fun day of teambuilding in the great outdoors. Looking at some of those performances and photos on the mental tasks I heard Mike has threatened to take some of you into the mountains next time- and leave you ! Gillian - on the plus side for your team performance - you can shout loud ! A big shout out to Moira and Jennifer not only for taking care of the excellent organising of the event - but top darts on the bun baking - Yummy ! Stephen

I think Stephen made a mistake I'm sorry Darren he mis-spelled he meant YOUR'E FIRED HAHA It was fun and informative from begining to end and people like Gillian in the team we knew we were in for a great day. In the end their was only going to be one winner and what a Sterling job they did, even tho Darren was in their team. Again a great day of Team Building and we look forward to your next event and thanks again to Moira for staying up all night baking the fabulous buns. B