Well the great weather certainly helped the fun entertainment that Team Challenge Company had in store for the teams from Euroclear. At the large status Trailfinders Sports Club, in the form of The Crystal Challenge, we saw the teams go head to head in an attempt to gain the valuable crystals for the much needed time inside the crystal dome finale.

As we headed down to the field it was clear that Team Seven Deadly Sins were out for victory taking the first crystal for the best team name, not much could be said for the ever so inventive name of Team One! That's right, just Team One!! As we kicked off over at Chicken, Fox and Grain, the teams didn't have a clue what was going to hit them, as their team mates emerged from the changing area dressed as a chicken a fox and a farmer. However, when it came to John being a chicken, nobody was sure if it was an improvement or not! Most teams were successful at this first challenge. They then moved on to the challenging Interlocker challenge. The teams excelled, showing great team work to complete the task but this just happened to be a two crystal challenge. If completed, the teams only had 1 minute to complete the tricky task, but not everyone one was so successful under the pressure. 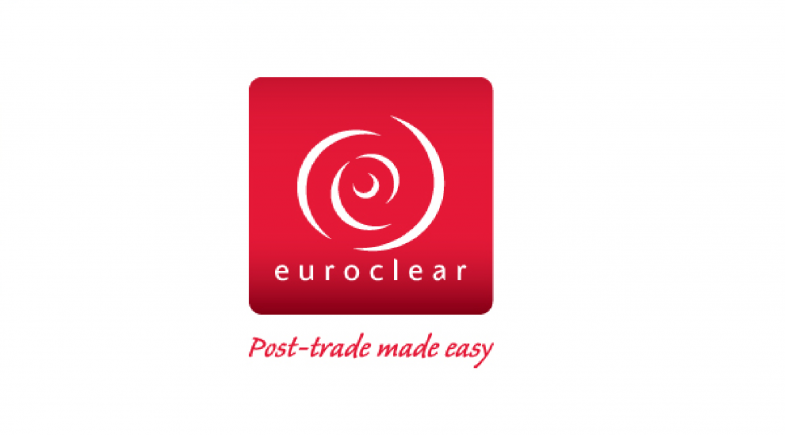 Then came time for the Rollerball Challenge, where teams had to worry about how long they could make a golf ball travel using the equipment provided. All it would take to gain a crystal was 30 seconds. Team 1 managed 28 seconds, but straight out of the blocks on their first attempt, it was team Threesomes Are Awesome who managed to achieve a time of 30.001, taking that valuable crystal.

Next up for the teams was the extremely difficult giant jigsaws!  No one could believe it could be done and unfortunately no one managed to complete the task! But the teams were still in good spirits to head on to the next challenge; Towers of Hanoi. This was a struggle for most teams, but working together is key to completing the task! Figuring out a game that spans back over 500 years, Team ‘Five Will Make You Get Down’ were close but no cigar for them unfortunately.

Next up on our list of activities was the technical Stepping Stones, which saw teams attempting to navigate their way through the maze of stones using planks to complete the course.  There is only one way it can be done and with the knowledge from previous games, all teams really did excel at this task with great team work.

Last but certainly not least, it was the NASA Challenge. Using all knowledge of survival, teams had to figure out what you would need to survive on the moon. It seemed that Mel had already been there, directing things like a trooper and coming out at the end with a great score for team, taking home another crystal.

Throughout our individual games involving some strength but also some skill, we only had one successful team at the tricky nail the wood and at the hole in one. Unfortunately, not enough crystals were handed out at all, considering the teams previous performances. It all came down to the Crystal Dome finale, and as all the teams gathered, we started the fans! Some teams had more time than others, and Chet did amazingly well for Team Six, although, we should have changed Chet’s name to ‘Cheat’, as money was grabbed after the buzzer!

Coming out on top of the day it was Team 3 taking home the much sought after Team Challenge Company Trophy, for become the champions of The Crystal Challenge! It was a pleasure to work with such a great team of people who put everything in to each challenge! A big hand to everyone that participated, hopefully we see you all again soon!

What a fantastic day with a great bunch from Euroclear - all full of fun and team-spirit, and certainly mega-competitive! My personal highlights from the day included most teams struggling to 'survive on the moon' but scraping a crystal by the narrowest of margins, and of course 3 teams completing our most challenging game - The Towers of Hanoii...absolute legends! An awful lot of hard work and effort was put into making this day special from the outset, and I think a massive well done and huge cheer for Mark, Emma and Lucy are well-deserved. I really hope all in attendance enjoyed their day with us, and we'll be looking forward to the re-match!

Many thanks Jonathan for a fun and worthwhile teambuilding event.