Companies recruit new people occasionally and some do it in order to match the expansion of the company. New recruits in the company can often feel isolated and it is important to mold them into the already existing team. In order to bring everyone into the same loop, ice breaker activities are organised. This way the peers can communicate well together and work in one direction. Some of the ice breaker activities are listed below: Who is the Liar: This activity will suit any size team. All of the team members should list down two truths about themselves and one lie on paper, which should not be revealed to anybody. The individuals should be formed in 2-3 groups and each group member should convince one person in the group that their lie is the truth. Every person in the group gets a turn to convince each team member but the truth should not be revealed until the conversation period is over. Once the conversation period ends, the individuals one by one repeat their statement and let the group vote which is the lie amongst the three statements. A point should be awarded to the group for right guesses and zero points for wrong guesses. This activity will increase communication in the group and will help team members to understand their team mate's personality. Design Your Quick Logo: In this ice breaker activity the team members should empty their pockets and put all their coins on one table. Once everyone has emptied their pockets, using other office stationery such as pens or paper clips, the team should be asked to create a logo in one minute and explain the reason behind the idea. If the group is large, two teams should be made. This is a great way to spot the talented people in the team and to form a stronger team. Close Your Eyes: This is a game that would need to be played by everyone individually. The team leader will ask every person to close their eyes one by one, for 30 seconds and imagine the best moments of their life. Then after 30 seconds, keeping their eyes closed, answer which moments they would want to relive again but the reason for that answer should be given with open eyes. This is a great exercise to let everyone share their passion, ideas and thinking pattern. 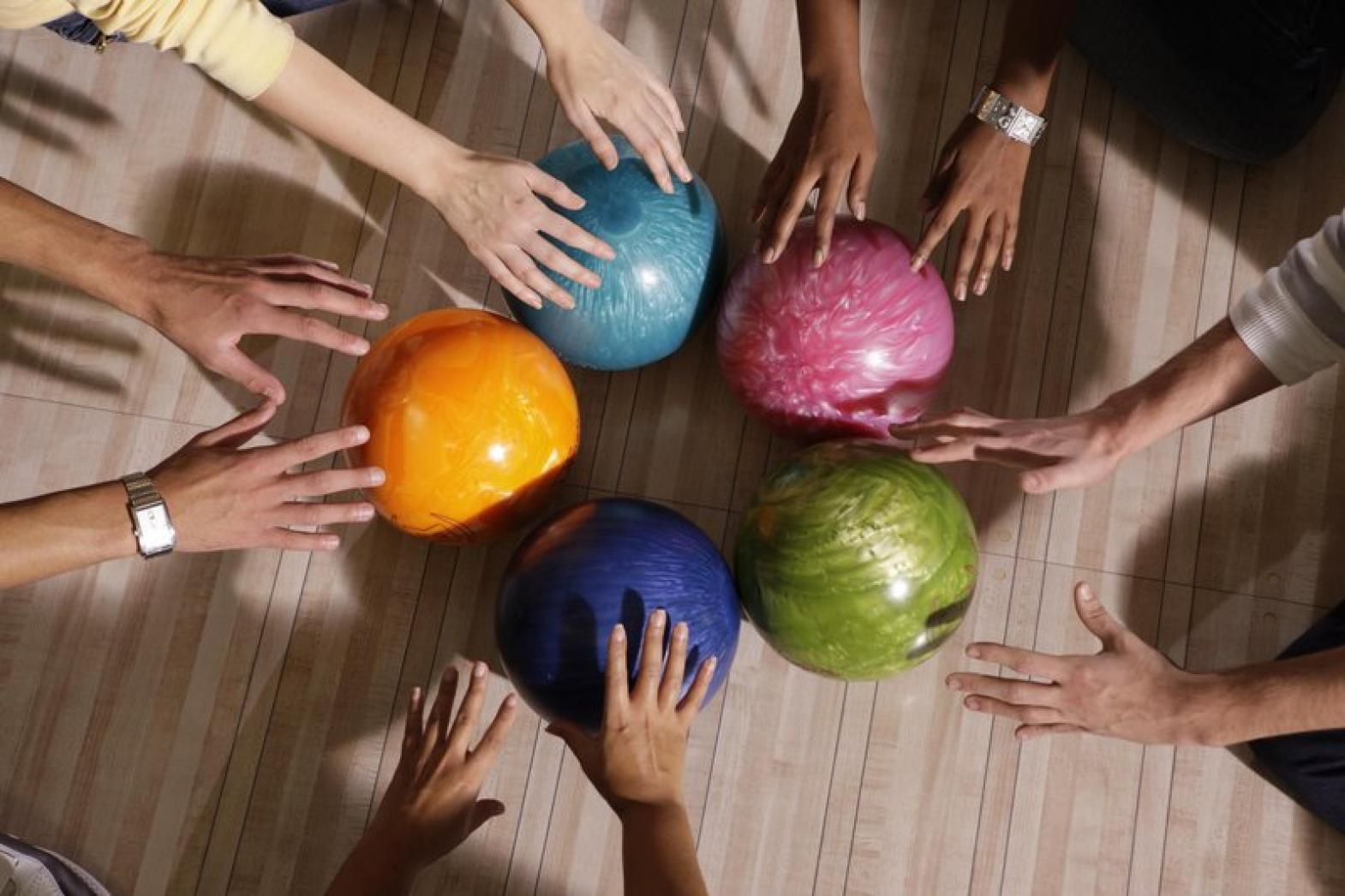