On Sunday the 21st April we got the opportunity to host a Visit Scotland tour of familiarisation event at Mercure Ardoe House Hotel in Aberdeen.  The visitors had arrived early that morning from Dublin, London and Coventry and we introduced ourselves and settled them down with a memorable afternoon Tea courtesy of Mercure Ardoe House Hotel. Christian spared no time to polishing off the beuatiful fayre and even managed to squeeze in a second Scone.  The usual debate took place about what Team Building event is most popular currently and whether the English, Irish or Scottish had the best weather, to be different I went for Wales and that couldn't be defended so was a win win answer. Once afternoon tea had settle Euan introduced our choice of Team Building event to host 'Crystal Challenge'  The two teams were chosen, Team McKilty and Team Crystal Balls battled it out on Towers of Hanoi and once poor old Marie understood the rules the team flew to success and leaving enough time for Christina to bang home the Rat and win two Crystals for the team.  Team Crystal Balls struggled with the Bridge crossing but cam into their own on Drop Zone and scored a memorable one Crystal. The battle ended in the money dome and once all the notes were counted it was victory for McKilty and Valeria was most relieved as her competitive spirit almost took her by surprise. Well done to both and a big thank you for meeting with us and we look forward to doing business together with Visit Scotland and Mercure Ardoe House Hotel and a special thank you and hug to Claire at Ardoe House because she baked the Scones (Thank you) and once again the trophy eluded her (hug), maybe next time. 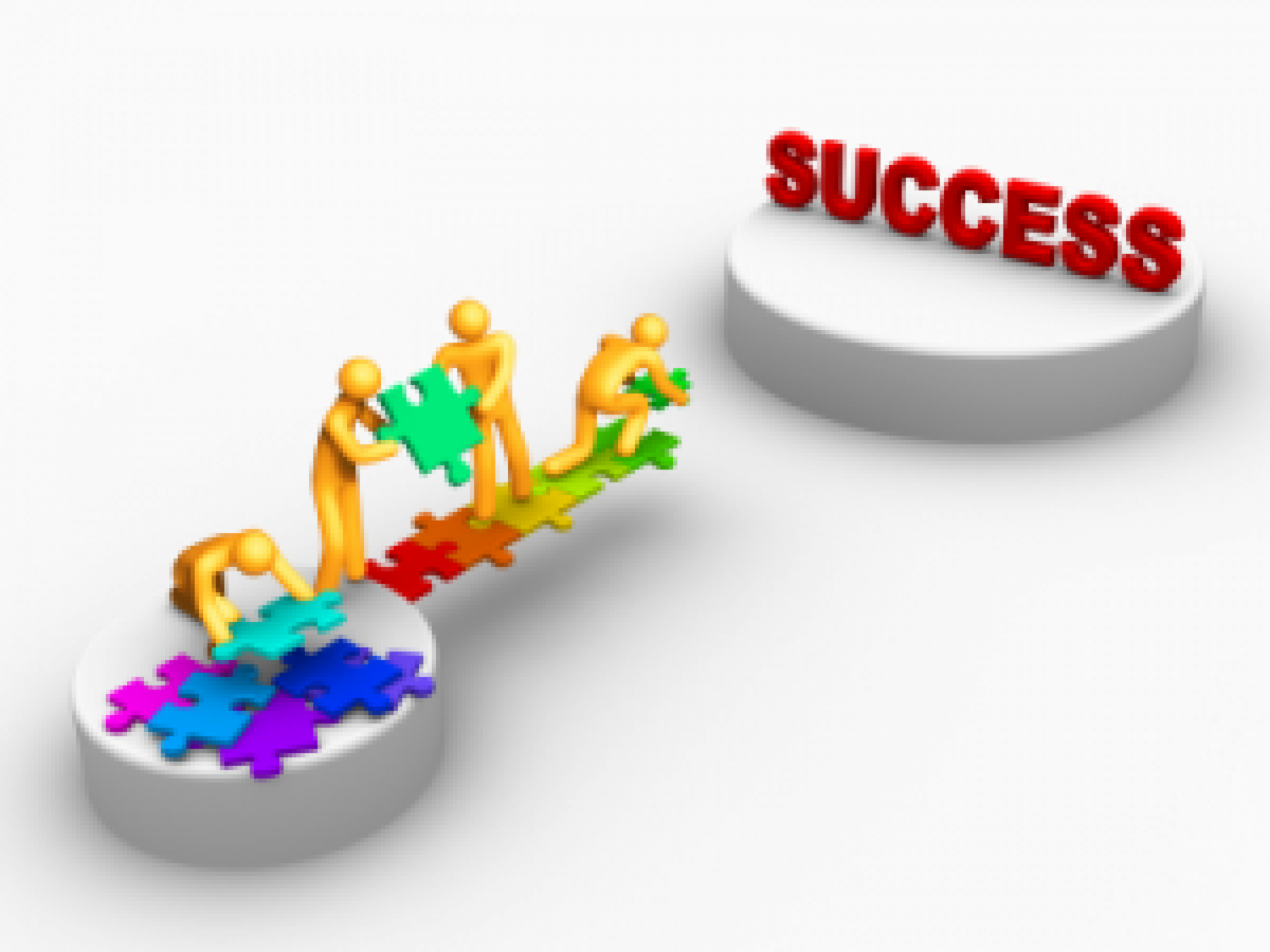 "Claire there is only one thing I can say about your sporting prowess....your cakes were lovely ! Another great day at Mercure Ardoe House and great to see so many keen competitors step up for our Crystal Challenge - hope you all enjoyed your visit to Scotland and hope to see you all again soon Stephen"